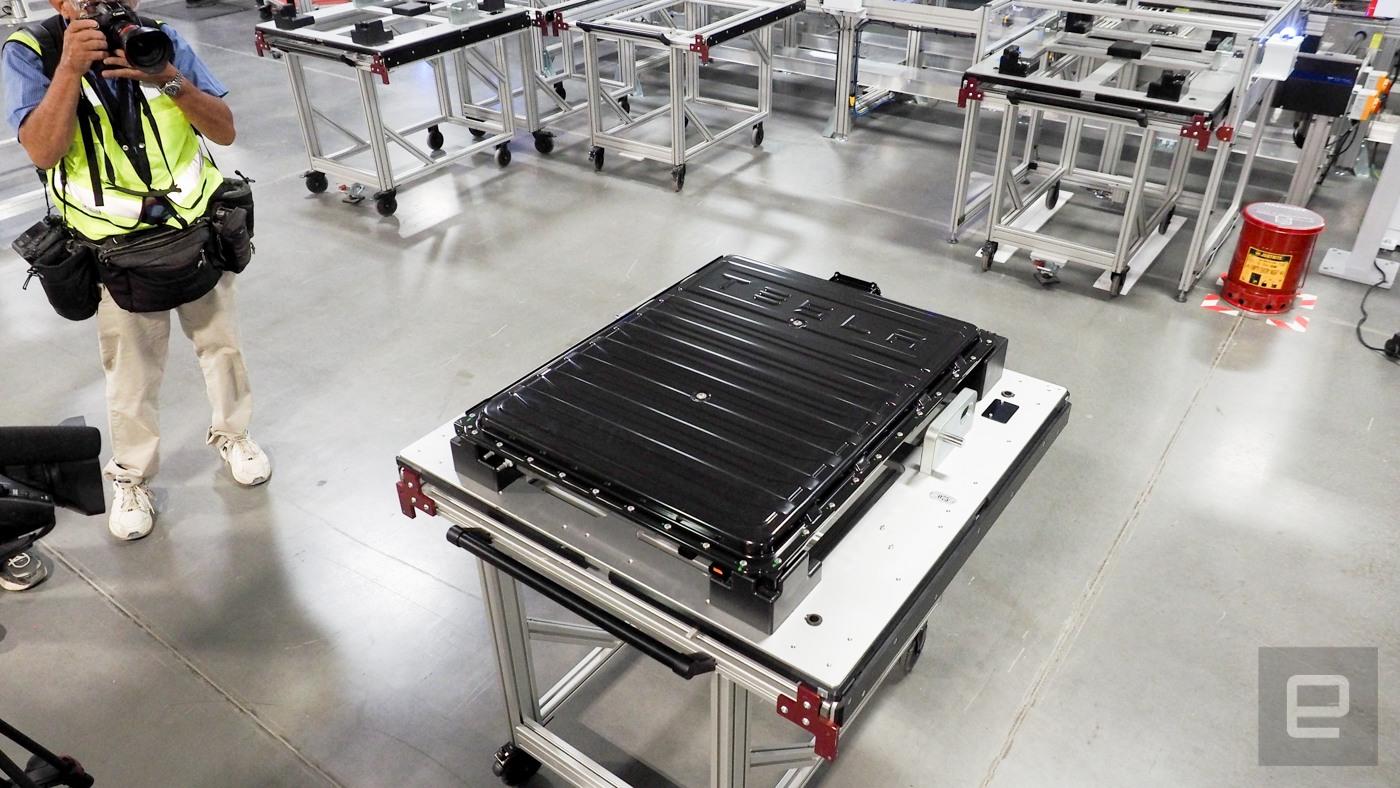 The story of Tesla suing a former employee for alleged theft and sabotage has taken another odd turn. While the company increased security at its battery producing Gigafactory after claiming a friend of Martin Tripp said he'd threatened to "shoot the place up," the Washington Post released emails from yesterday between Tripp and CEO Elon Musk.

In them, Tripp denied trying to frame others for his actions, while accusing Tesla of waste and putting cars on the road with safety issues. In response, Musk said that having millions of dollars in scrap is "not news" and that Tripp was in line for legal penalties due to breaking his word as well as framing fellow employees. It was an exchange unlike anything we've ever seen released from a CEO, but as usual, Musk does things very differently.

Tripp told CNNMoney that despite the lawsuit's claims, he was fired because he tried to tell investors and the public about allegedly damaged battery modules installed in Model 3s, excessive scrap stored in a dangerous manner and inflated Model 3 production numbers. According to the Post, Tripp said a report earlier this month posted to Business Insider about scrap metal at Tesla was based on his documents. The company, in turn, said his complaints were exaggerated or misconstrued.

In this article: business, gear, lawsuit, MartinTripp, model3, sabotage, tesla, teslamotors, theft, transportation
All products recommended by Engadget are selected by our editorial team, independent of our parent company. Some of our stories include affiliate links. If you buy something through one of these links, we may earn an affiliate commission.