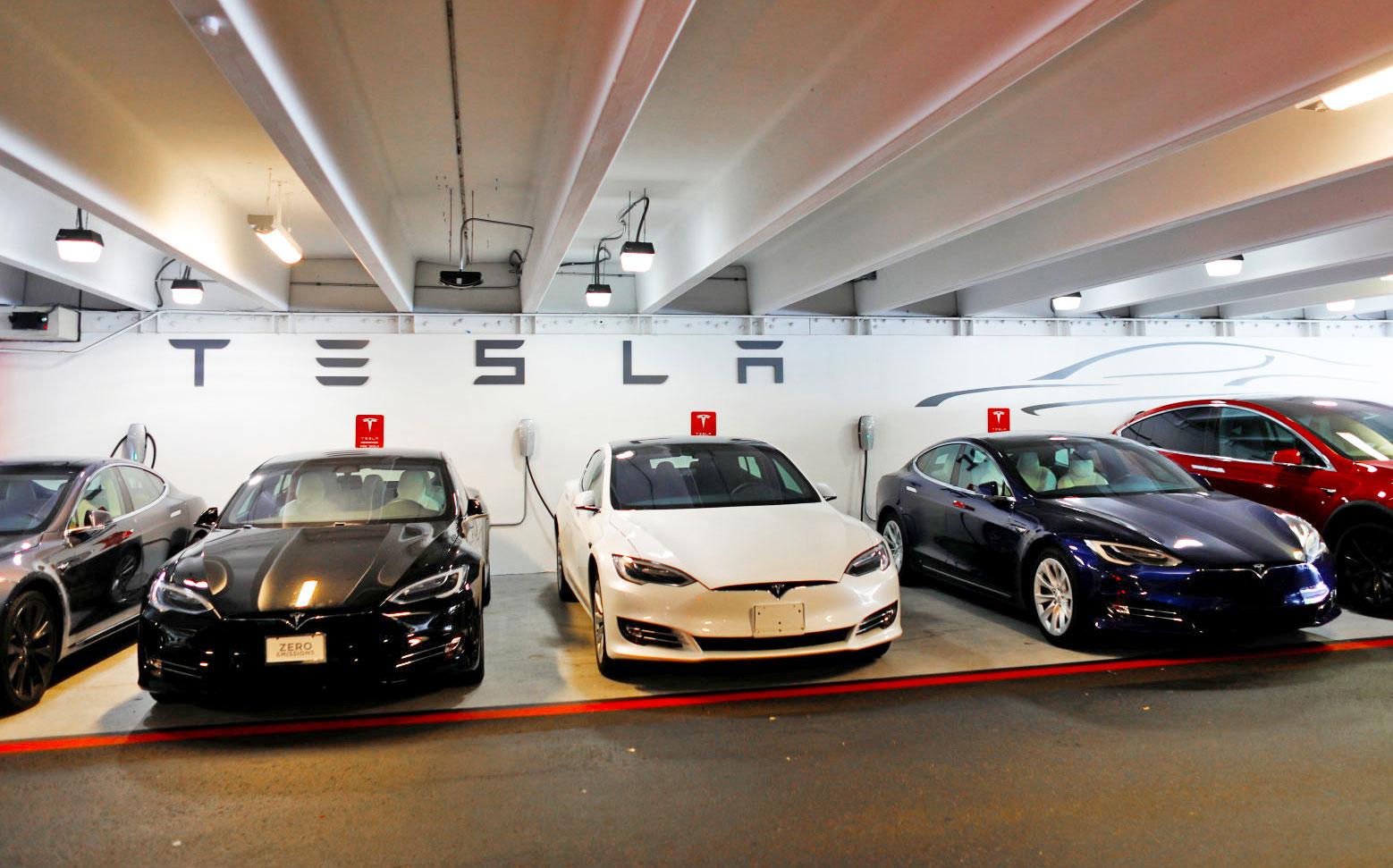 Today, CNBC reported that Tesla is suing a former employee named Martin Tripp. The lawsuit centers around the alleged theft of gigabytes worth of proprietary information from the electric car company. Tesla had no comment, but did provide Engadget with a copy of the lawsuit.

Earlier this week, Reuters obtained an email sent from Elon Musk to Tesla employees asserting that an employee had committed "extensive and damaging sabotage." In the official filing, Tesla alleges that Tripp admitted to creating software to hack Tesla's manufacturing OS as well as sending large amounts of data to parties outside of the company.

"Tesla has only begun to understand the full scope of Tripp's illegal activity, but he has thus far admitted to writing software that hacked Tesla's manufacturing operating system ('MOS') and to transferring several gigabytes of Tesla data to outside entities," the lawsuit states. "This includes dozens of confidential photographs and a video of Tesla's manufacturing systems."

According to the lawsuit, Tripp joined the company as a process engineer in October 2017 and had a track record of poor performance. The lawsuit specifically details that he had access to proprietary information, including "certain facets of the manufacturing process for the company's battery module." The company then confronted him about his activity last week.

It's not surprising that Tesla has taken action against this allegedly rogue former employee. At best, this is a real nuisance for Tesla. But if the scope of the data taken is wide, and contains internal company secrets it could damage Tesla's future prospects. Considering the company has had to take drastic measures to tackle its profitability issues, this alleged theft doesn't come at the best time for the electric car company.