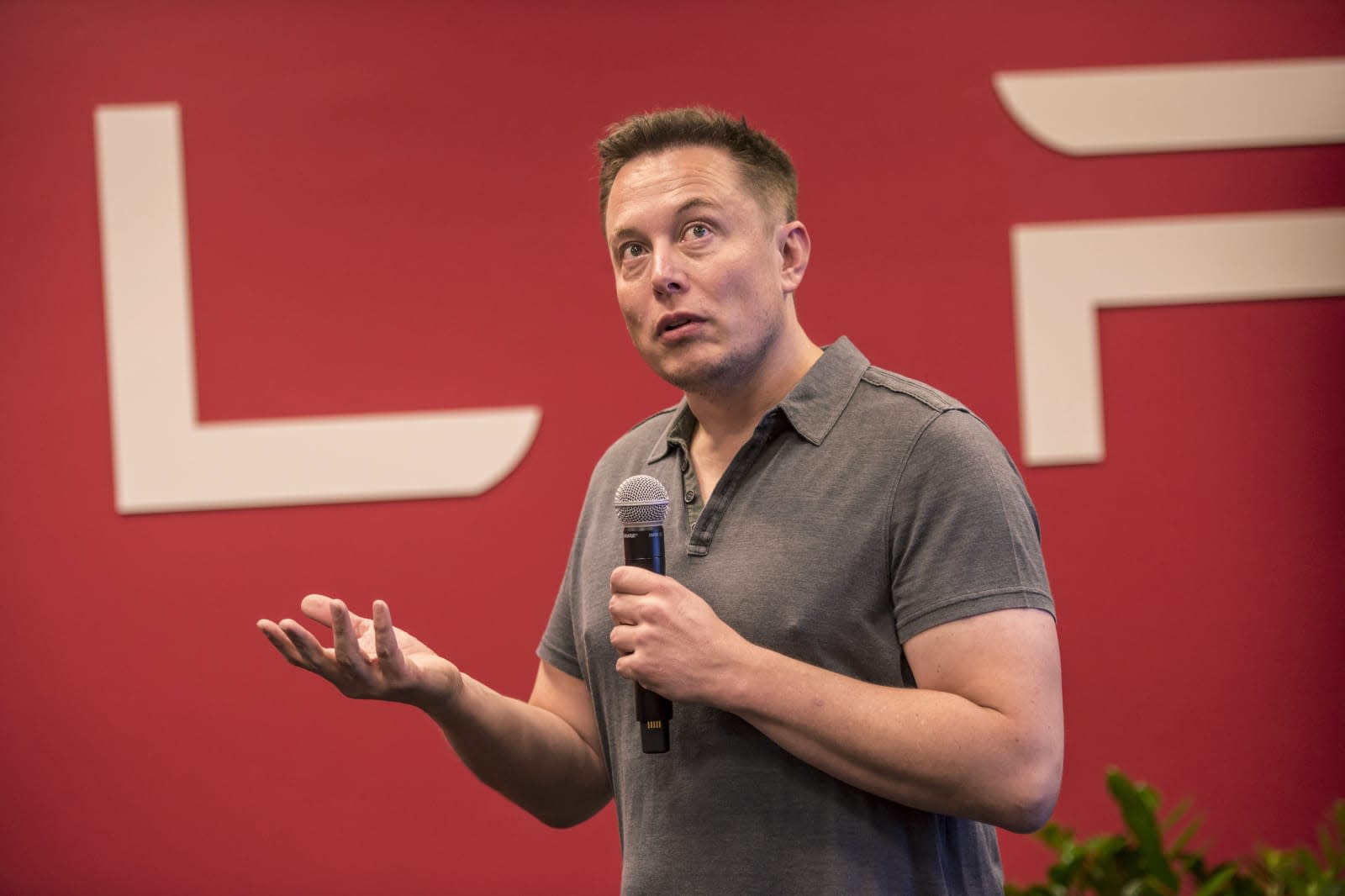 Tesla may have more trouble on its hands than layoffs and production challenges. Reuters said it had obtained a company-wide email from Elon Musk stating that an unnamed employee had conducted "extensive and damaging sabotage." The staffer reportedly altered code in a company operating system and, more worryingly, had shared "large amounts" of sensitive info to unknown outsiders. There was no word on whether or not this alleged saboteur was working with another outfit or was going rogue.

Musk didn't narrow down any specific culprits, but noted that his firm had a lot of enemies that "want Tesla to die," ranging from rival automakers to Wall Street short-sellers to fossil fuel companies.

Tesla said it had no comment on the apparent plot. If there's evidence to support it, though, it could prove to be a massive headache for Tesla. At best, it might be a rogue employee either looking for revenge or hoping to make a quick buck. At worst, it could undermine the company's business prospects. As we've seen with the scrap between Uber and Waymo, alleged leaks to competitors can lead to bitter, expensive legal feuds.

In this article: electriccar, electricvehicle, elonmusk, ev, gear, sabotage, tesla, TL18EMSK, transportation
All products recommended by Engadget are selected by our editorial team, independent of our parent company. Some of our stories include affiliate links. If you buy something through one of these links, we may earn an affiliate commission.