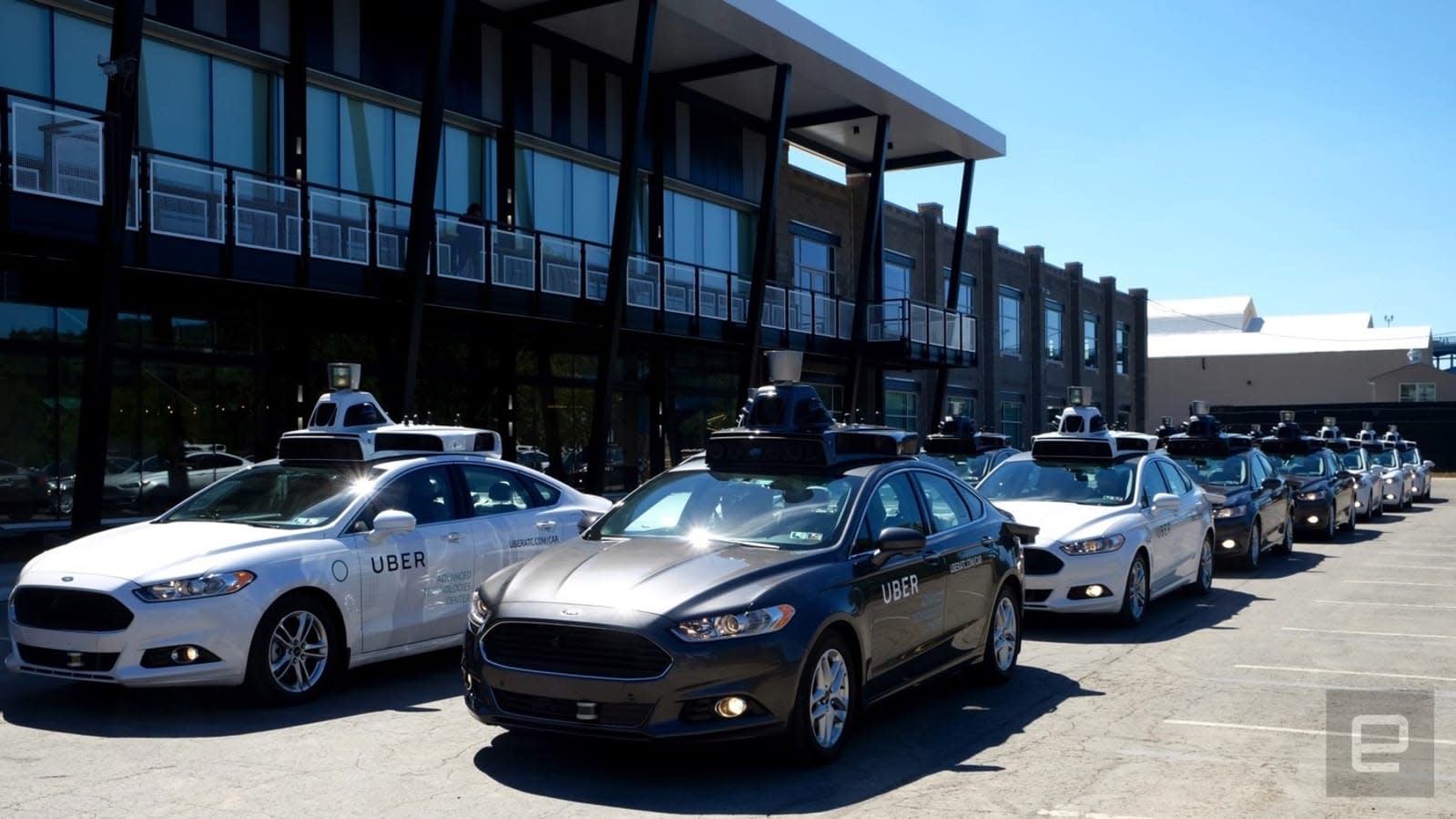 The case between Uber and Waymo is over, and Uber is settling with Waymo over claims that the former stole trade secrets. The payout is a 0.34 percent equity stake in Uber to Waymo which totals around $245 million, according to CNBC. Waymo's accusation was that Uber stole trade secrets (some 14,000 files, allegedly) after engineer Anthony Levandowski left Waymo to start Otto, the self-driving truck company that was then purchased by Uber in 2016 for $680 million.

Levandowski was last on the witness list today, when Lidar and lasers were to be discussed, making the settlement announcement's timing all the more suspect. In a statement, Uber's new CEO, Dara Khosrowshahi apologized, saying that his company's acquisition (under previous leadership) "should have been handled differently."

"There is no question that self-driving technology is crucial to the future of transportation -- a future in which Uber intends to play an important role," he writes. "Through that lens, the acquisition of Otto made good business sense. But the prospect that a coupe of Waymo employees may have inappropriately solicited other to join Ott, and that they may have potentially left with Google files in their possession, in retrospect raised some hard questions."

Khosrowshahi didn't admit guilt, however, saying he doesn't believe any trade secrets made their way from one company to another. "We are taking steps with Waymo to ensure our Lidar and software represents just our good work."

Waymo's response? That it's going to work with Uber to make sure its data isn't being used with Uber's Advanced Technologies Group. "We are committed to working with Uber to make sure that each company develops its own technology," a spokesperson said. "We have always believed competition should be fueled by innovation in the labs and on the roads, and we look forward to bringing fully self-driving cars to the world."

In this article: business, google, lawsuit, transportation, uber, waymo, Transportation, Google, Gear, Business, news, gear
All products recommended by Engadget are selected by our editorial team, independent of our parent company. Some of our stories include affiliate links. If you buy something through one of these links, we may earn an affiliate commission.