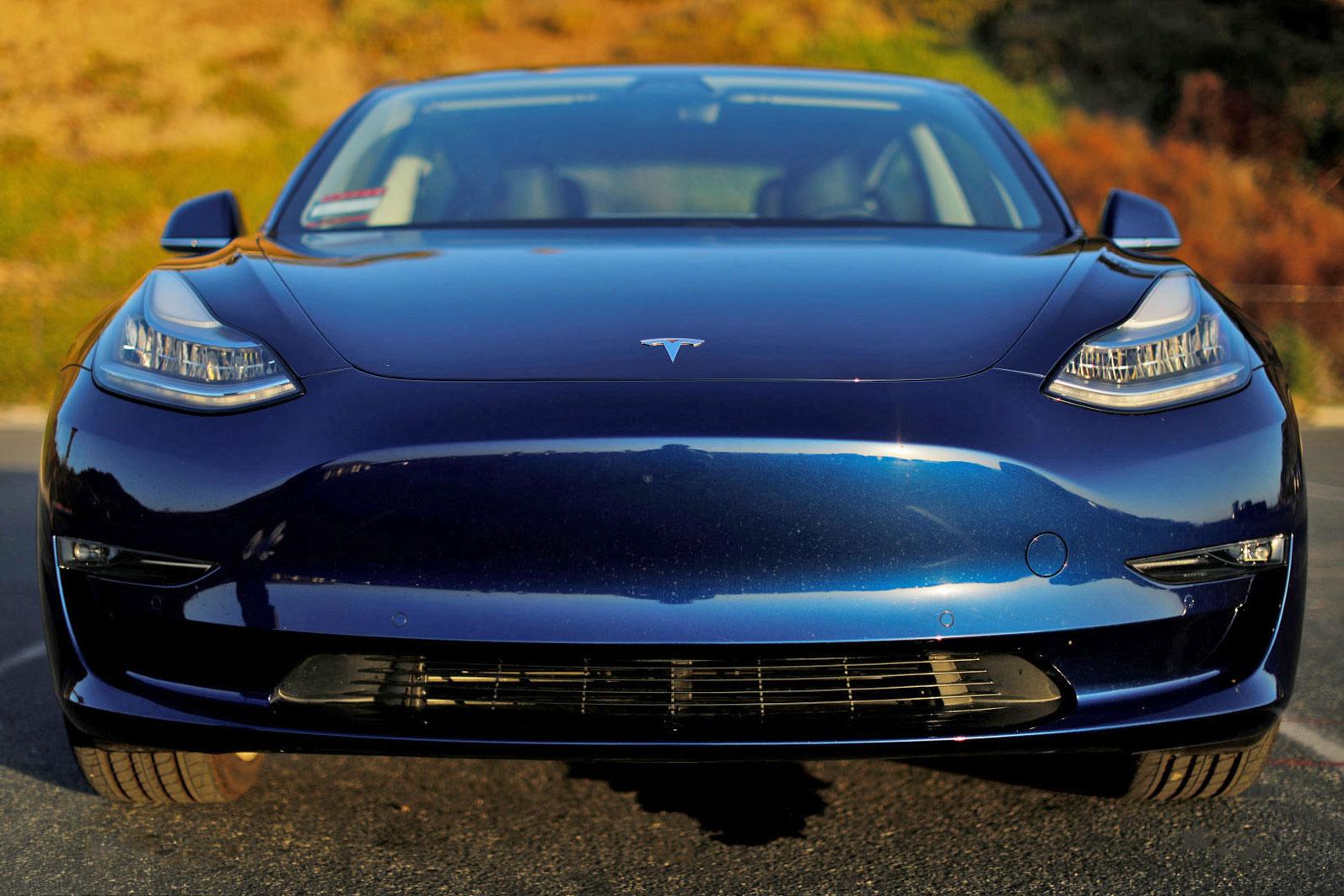 Tesla has been scrambling to make its goal of producing 5,000 Model 3 cars per week by July, and it appears to be making good progress... although it also has a long way to go. Electrek has obtained a company-wide email from Elon Musk indicating that Tesla is now reliably producing "above 500" vehicles per day, or about 3,500 per week. Some portions of the line are "almost at 700" per day, he added. In a tweet, Musk also noted that Tesla had assembled its first performance-oriented dual motor model.

Musk pointed out that a few parts of the production line still needed "radical improvements," such as the paint shop and the end of the line. And there's still a tremendous sense of urgency -- Musk said he would be at his company's Fremont factory "almost 24/7" over several days to ensure teams get "as many resources as they can handle."

it's difficult to know whether or not this will be enough for Tesla to meet its target, but it doesn't have much choice but to try. The automaker was originally supposed to make 5,000 Model 3 units per week by the end of 2017, and the six-month delay has hurt Tesla's bottom line in addition to frustrating early adopters. Even with job cuts, Tesla needs to up its production rate quickly if it's going to turn its finances around.

In this article: car, electriccar, electricvehicle, elonmusk, ev, gear, model3, tesla, transportation
All products recommended by Engadget are selected by our editorial team, independent of our parent company. Some of our stories include affiliate links. If you buy something through one of these links, we may earn an affiliate commission.