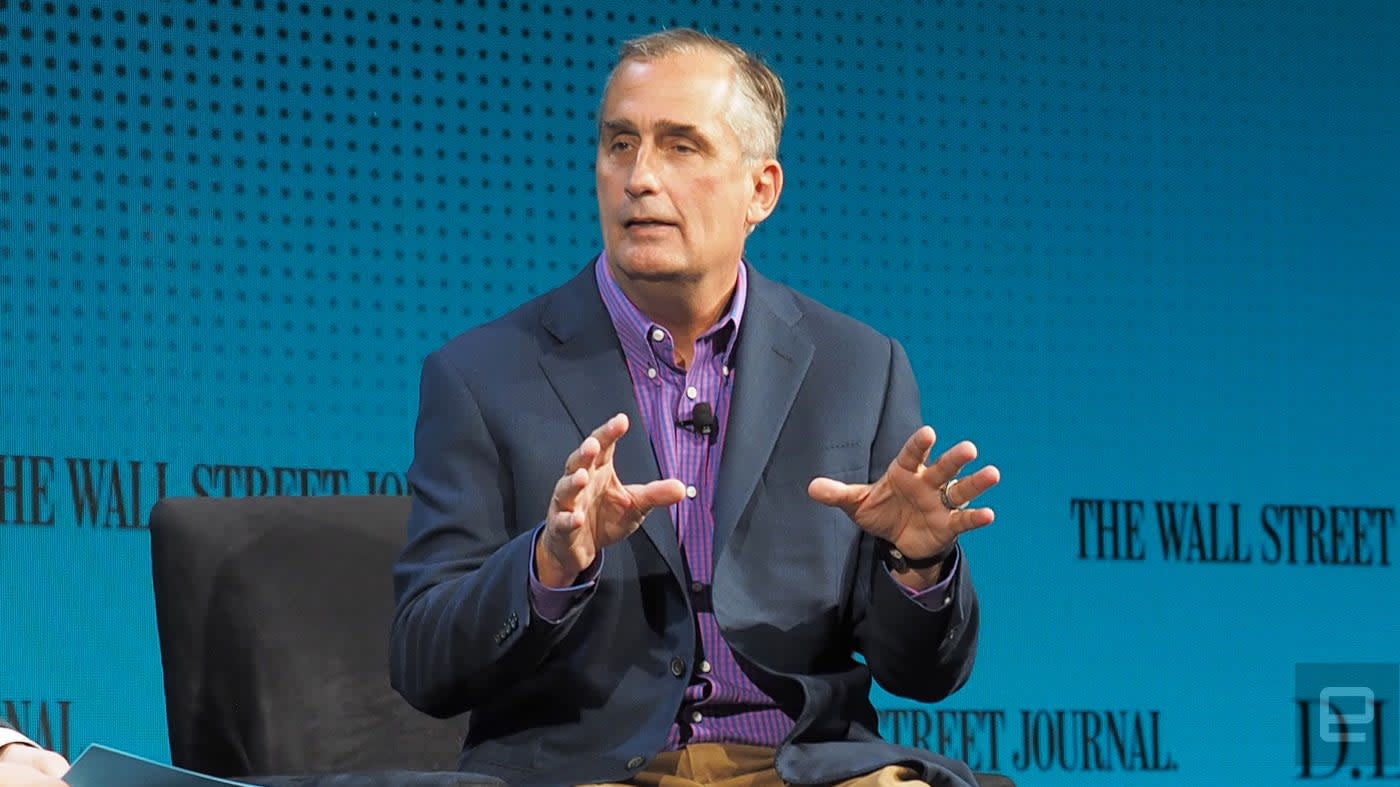 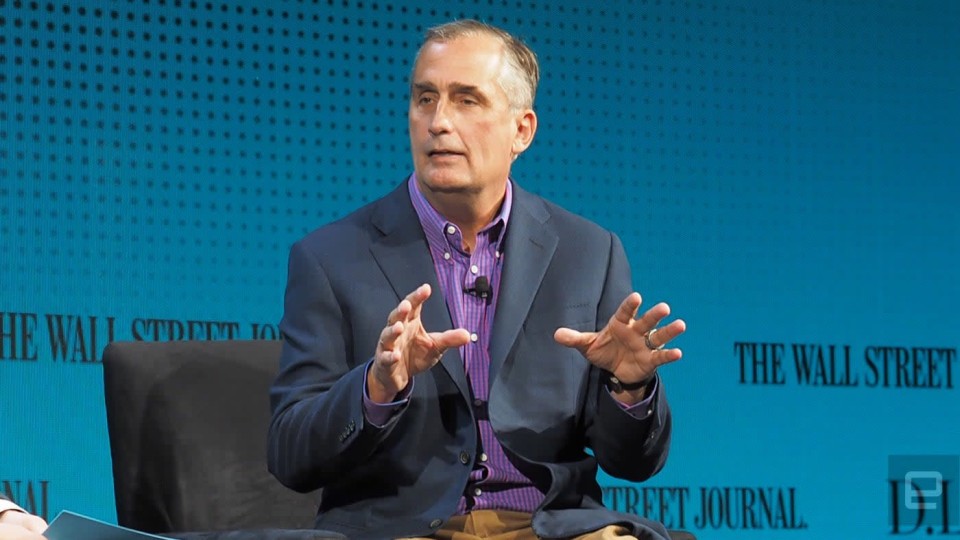 Intel CEO and board member Brian Krzanich will step down from his role at the company, effective immediately. In a statement, Intel said that it had been recently informed of a "past consensual relationship" with a company employee. After an investigation by both internal and external counsel, officials have confirmed that the relationship violated Intel's non-fraternization policy.

In the wake of Krzanich's departure, current CFO Robert Swan will assume the role of Interim CEO while the board looks for a longer term replacement. The company says that the departure will not damage its long-term outlook, and that it has a "robust succession planning process in place." It added that it has full faith in Bob Swan's ability to lead the company through the transition.

Krzanich is an Intel lifer, having started at the company's New Mexico plant shortly after graduating in 1982. He worked his way up to a management role in 1996, and by 2007 was running Intel's supply chain efforts, and pushed for the company to stop using conflict minerals. He was appointed to the role of COO in 2012, and succeeded Paul Otellini as CEO in May 2013.

Intel has moved swiftly to move beyond Krzanich, and at the same time as his resignation was announced, his executive biography was scrubbed from Intel's website.

In this article: BrianKrzanich, CEO, gear, Intel, personal computing, personalcomputing, Relationship, Resignation
All products recommended by Engadget are selected by our editorial team, independent of our parent company. Some of our stories include affiliate links. If you buy something through one of these links, we may earn an affiliate commission.