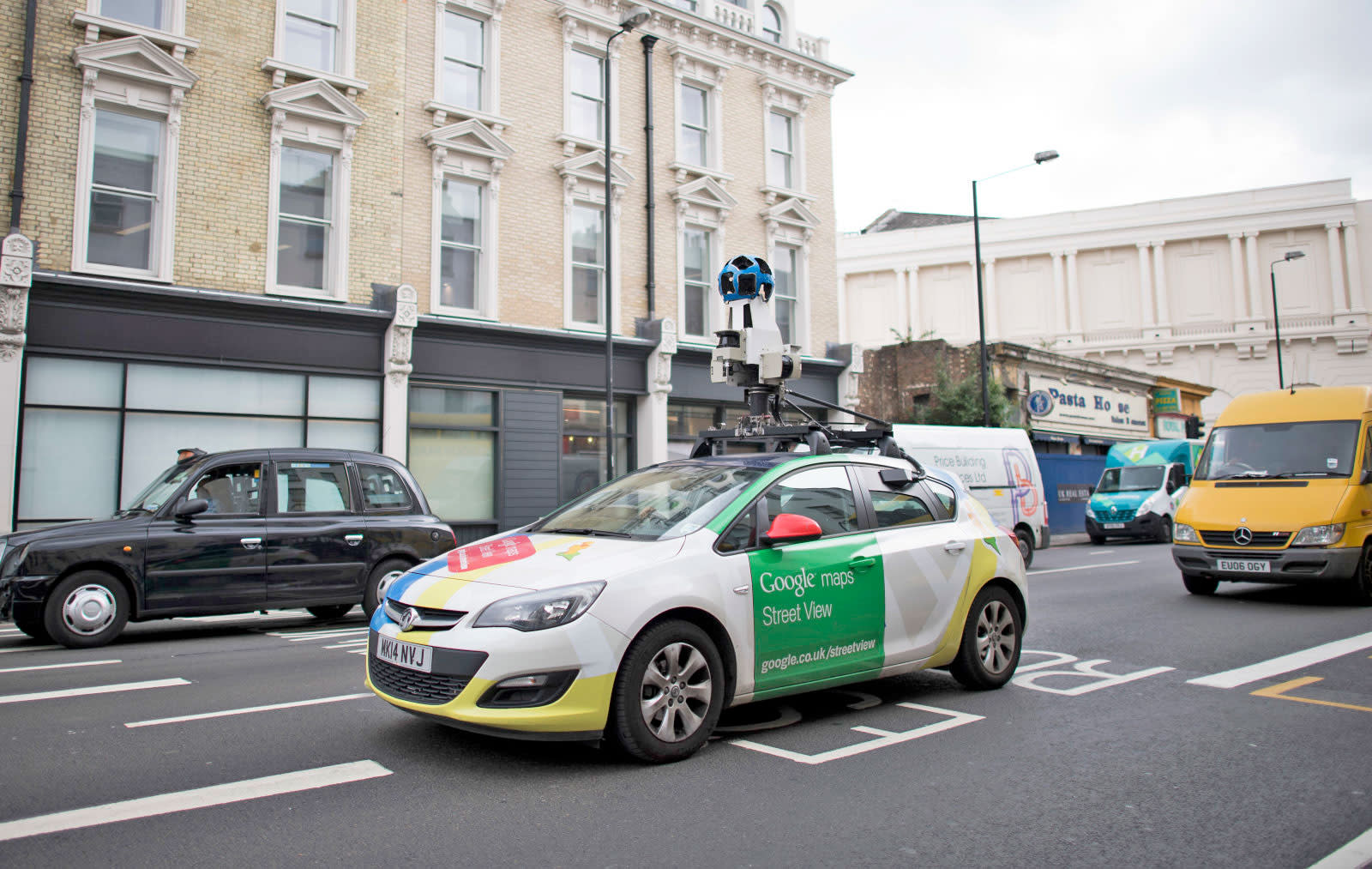 London Mayor Sadiq Khan has made it one of his missions to curb pollution and improve air quality in the capital. Data plays an important role, and as part of a new project, two Google Street View cars will begin pulling double duty as mobile air quality monitors next month. The vehicles have been fitted with sensors that will measure pollutant levels, as well as temperature, humidity and pressure, once every 30 meters as they wind their way around London. This data will be used to complement readings from another 100 static sensors dotted around the city. London has several veteran sensor networks and is no stranger to shorter-term monitoring projects, but this new initiative is said to be on a different scale, capable of painting a near real-time, "hyperlocal" picture of air quality across the capital.

Google's Street View cars are well suited to the job, and their inherent roaming nature has been used to the advantage of similar projects in the past. In 2015, sensor-equipped cars began recording air composition in California, and last year Google published data it captured in the Oakland area and subsequently, several broader regions. Google Earth Outreach joins many other parties working on this new London initiative, including King's College London, the University of Cambridge, the National Physical Laboratory and Environmental Defense Fund teams in Europe and the US.

Sadiq Khan has been particularly bullish about improving the quality of London's air during his tenure, and numerous small gains are happening across the capital all the time. Recently, he announced another 70-odd zero-emission buses would be joining the existing fleet next summer, as well as plans to expand London's ultra-low emission zone in which the most polluting vehicles must pay a daily charge to enter. With many green initiatives in progress, though, it's important to be able to document their impact. That's where this hyperlocal monitoring project comes in -- by creating a detailed map of air quality across the city, you then have a baseline to compare future readings against.

In this article: air, AirQuality, gear, google, googleearthoutreach, googlestreetview, green, pollution, sadiqkhan, streetview, transportation
All products recommended by Engadget are selected by our editorial team, independent of our parent company. Some of our stories include affiliate links. If you buy something through one of these links, we may earn an affiliate commission.