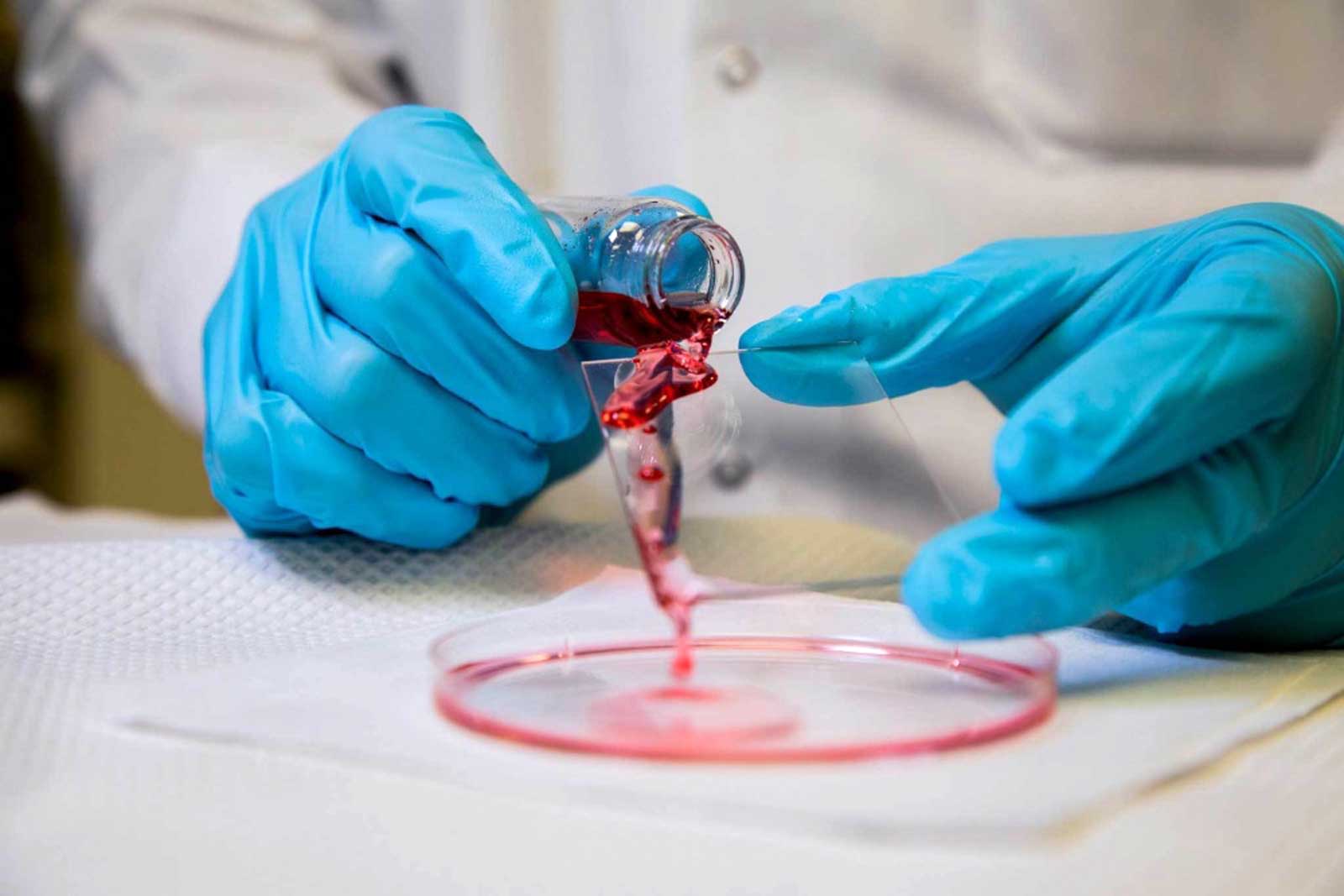 Researchers have already explored the idea of using water-repellent ship coatings that let ships travel faster and farther. The US Navy, however, is taking things a step further. It's backing University of Michigan work on an "omniphobic" coating that shrugs off virtually any liquid (it'll even fend off peanut butter) while lasting for a long time. Ships could theoretically glide through the water without nearly as much friction as ordinary vessels, consuming less fuel and traveling longer.

The scientists purposefully bucked conventional wisdom, which would combine the most repellent filler material with an equally durable polymer matrix. Rather, they looked for the best combination. The team combed through "vast" computer databases for chemicals and used equations based on molecular properties to see how the two would behave when mixed together.

Significantly, the coating appears to be ideal for the real world. You can brush or spray it on, and it can easily resist the dents and scratches that could be all too common while on the open water.

Unlike some lofty military projects, there's a solid timeline in place. The university hopes to have the coating ready for "small-scale" military and civilian purposes within two years. It wouldn't just be useful for boats, either. It could also protect above-water components like radar units and sensors against the weather, preventing them from rusting after a bad storm.

In this article: boat, coating, gear, navy, science, ship, tomorrow, transportation, universityofmichigan, usnavy, video, wargadget
All products recommended by Engadget are selected by our editorial team, independent of our parent company. Some of our stories include affiliate links. If you buy something through one of these links, we may earn an affiliate commission.