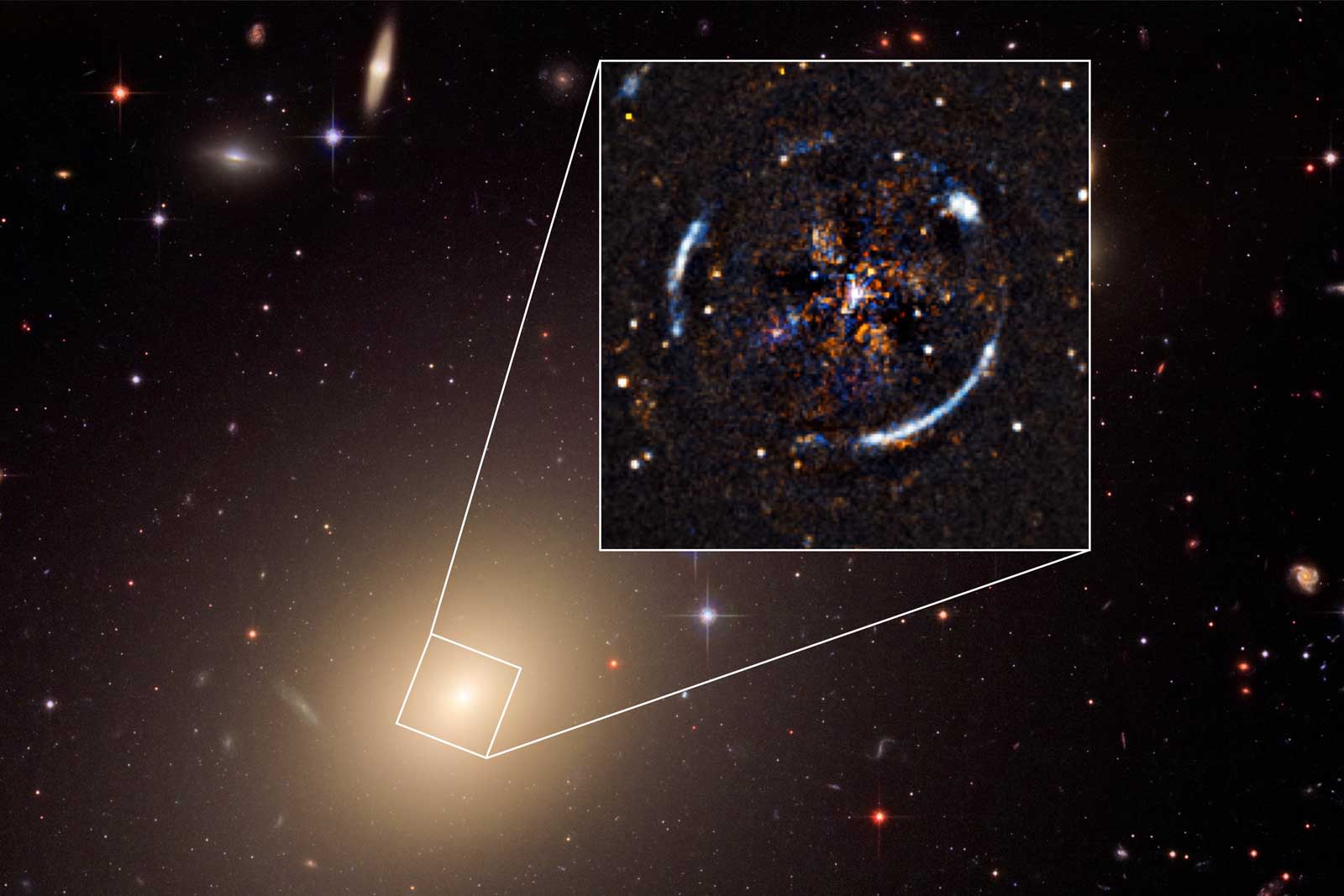 Einstein's theory of general relativity is rather important when it's crucial to the modern understandings of the universe and technology like satellites. But does it hold up with something as vast as a galaxy? Thanks to researchers, we know the answer is "yes." They've conducted a test that used two comparatively distant galaxies, one in front of the other, to show that relativity checks out.

The study used the Hubble Space Telescope and the Very Large Telescope to gauge the mass of the foreground galaxy using both gravitational lensing for its background counterpart as well as the speed of the stars around its edges, using the comparison to see whether the measurements are consistent. The result was an error margin of 9 percent -- that sounds like a lot, but it's both the most precise measurement of relativity to date and demonstrates that the science is valid.

There's no drama involved, but that's news in itself. While the test doesn't conclusively prove that general relativity is the guiding principle of the universe, it saves scientists and companies from having to toss out decades of knowledge. They might not want to rest too easily, though. Scientific American noted that one of the researches, Tom Collett, is planning a follow-up that would check relativity through similar methods. If the theory is off, there's a chance this would reveal the discrepancies.

In this article: astronomy, astrophysics, einstein, galaxy, gear, gravitationallensing, gravity, hubble, HubbleSpaceTelescope, science, space, theoryofrelativity, VeryLargeTelescope, hidden:vv_3x4:ecebb498-1392-319f-a029-184c7f861432, hidden:vv_09x16:fee640bf-ebcf-3f6c-af1e-c9ae53a21889, hidden:vv_16x09:2b9f5c34-77f3-3575-bf92-434da34b4a17
All products recommended by Engadget are selected by our editorial team, independent of our parent company. Some of our stories include affiliate links. If you buy something through one of these links, we may earn an affiliate commission.