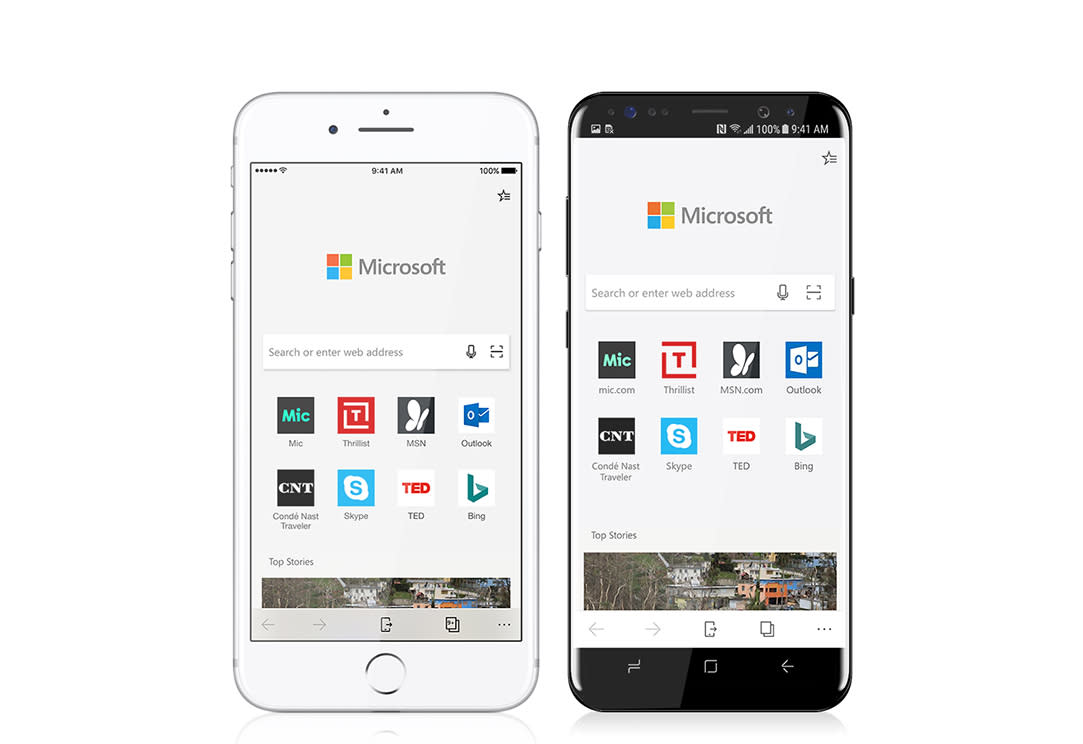 Microsoft is apparently serious about creating a great experience for users of its Edge browser on Android and iOS. According to The Verge, the tech giant has added Adblock Plus directly into the beta version of its Microsoft Edge for Android browser. It's also been added to the iOS beta program. The Android beta is, unfortunately, currently closed to new users, but you can download the latest version of Microsoft Edge on the Google Play store in hopes that it will be added to the final release soon.

AdBlock Plus can be enabled directly from Microsoft Edge settings; it doesn't require an extra add-in or plug-in to make it work. It appears to be the most aggressive ad blocking solution among the major browsers; Chrome does have built-in ad blocking across versions, but it only prevents the most annoying ads. This year, Apple announced a war on digital fingerprinting in Safari on macOS Mojave by limiting the data that sites and advertisers can access about you.

In this article: adblockplus, android, apple, gear, google, internet, ios, microsoft, microsoftedge, mobile
All products recommended by Engadget are selected by our editorial team, independent of our parent company. Some of our stories include affiliate links. If you buy something through one of these links, we may earn an affiliate commission.