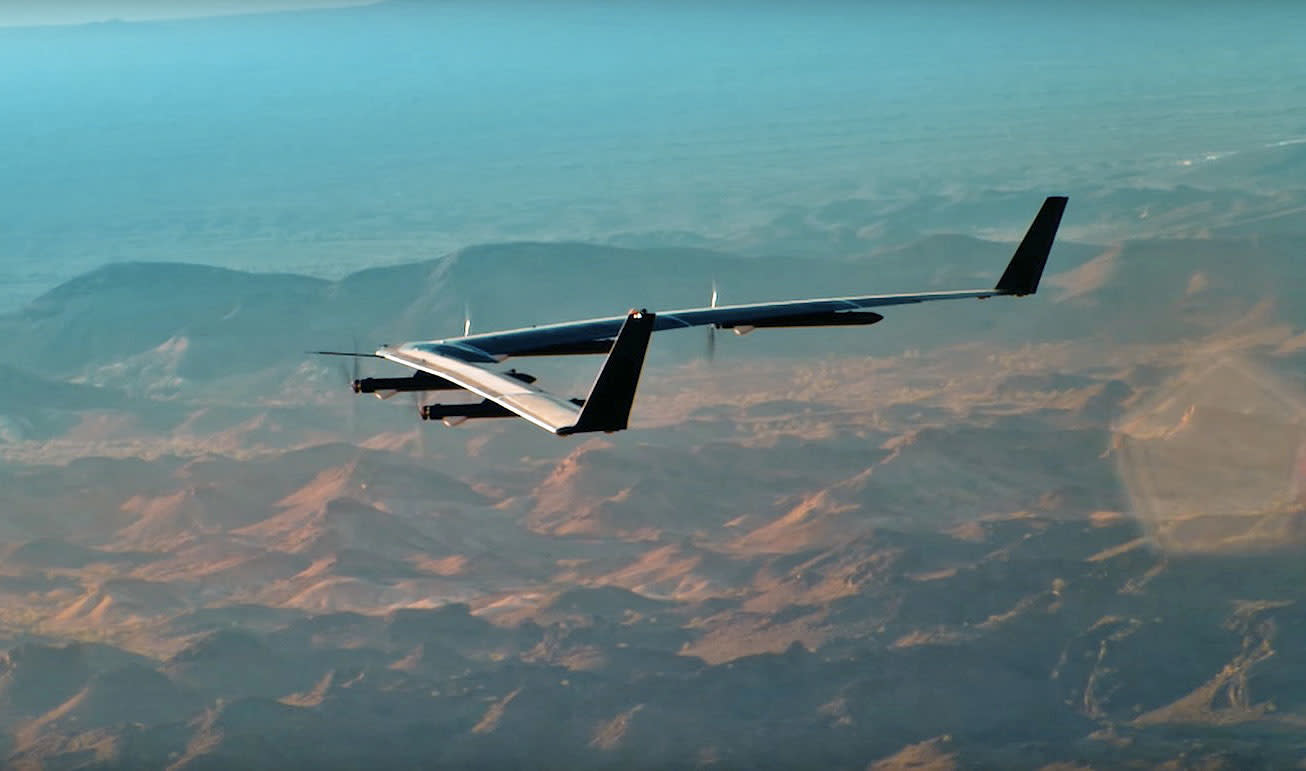 You'll want to say goodbye to dreams of Facebook-made internet drones. The company will stop designing and manufacturing its own aircraft, and is closing the relevant facility in the British town of Bridgwater. According to Facebook, it's not necessary when "leading companies" in aerospace have been designing their own high-altitude flying machines. Instead, the social network can focus on developing the high-altitude internet access systems and work with partners to both develop the connectivity itself and put it in the skies. This includes policies (such as a proposal for more spectrum at a 2019 conference) and rule-making committees.

Of course, it doesn't help that Facebook's development process has been rocky. Its Aquila drone crash-landed in 2016 after misjudging the wind during an automated landing procedure, and it didn't successfully land until June 2017. It doesn't help that the company initially downplayed the crash as a "structural failure" that made it appear as if the flight ended relatively smoothly. Combine that with runway challenges (it wanted to use Virgin Galactic's fledgling spaceport but had to settle for dirt, for example) and the Aquila program faced an uphill battle.

It's a symbolic blow to the company, which has been competing with the likes of Google's Project Loon to provide internet access in areas where conventional service is costly or physically difficult. It's far from a deadly blow, however. Facebook has been exploring other ways of providing internet access. Moreover, there's no doubt that it faced a challenge competing with veteran aircraft makers. The cancellation might let it save money that could be better spent on the connectivity itself, not to mention other aspects of Facebook's business.

In this article: aircraft, aquila, drone, facebook, gear, internet, internetdrone, uav
All products recommended by Engadget are selected by our editorial team, independent of our parent company. Some of our stories include affiliate links. If you buy something through one of these links, we may earn an affiliate commission.