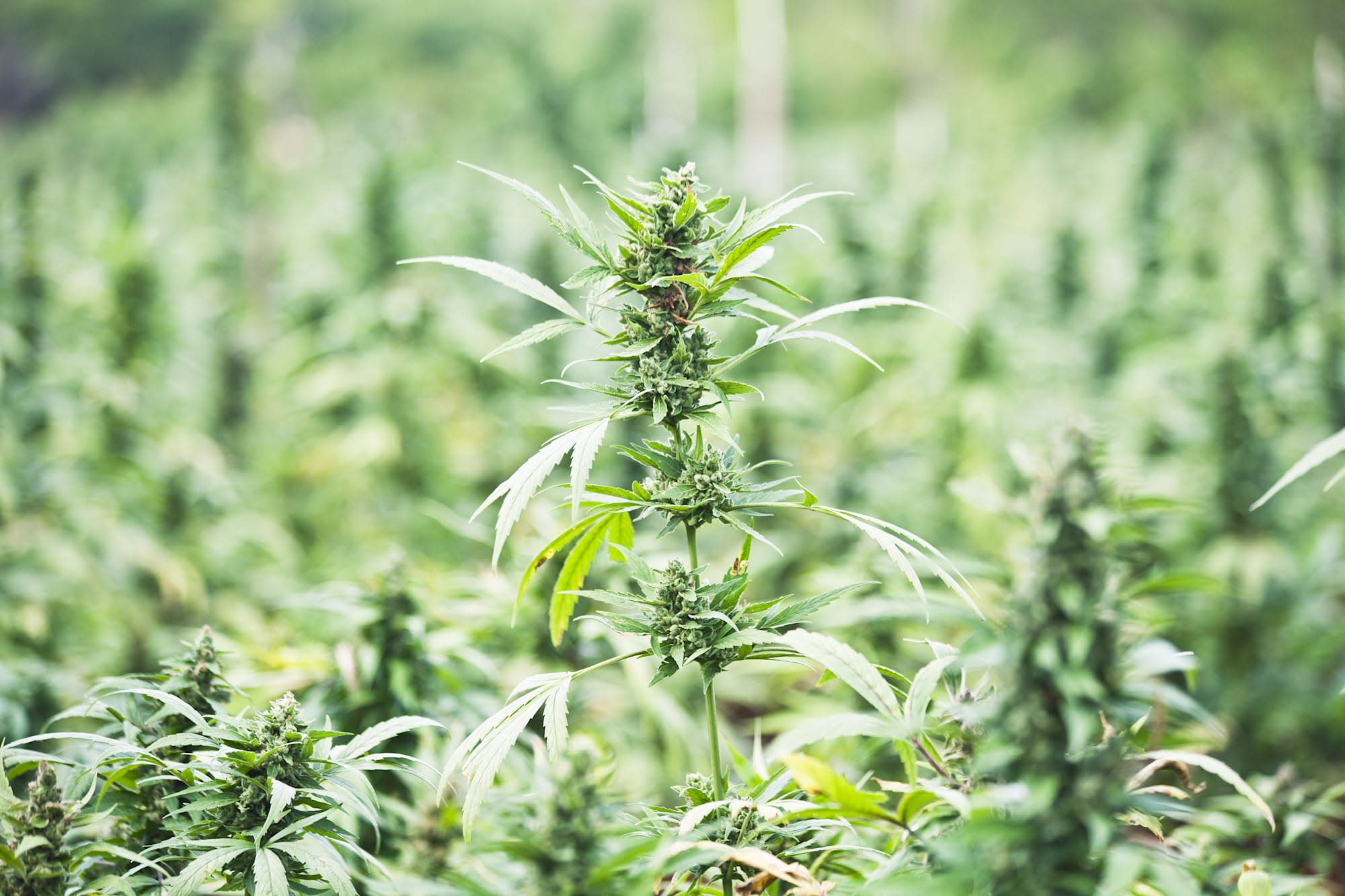 In a nationwide first, the US Food and Drug Administration (FDA) has authorized the use of 'Epidiolex', a marijuana derivative which will be used to treat rare forms of epilepsy. Epidiolex -- also known as cannabidiol or CBD -- is a highly-purified version of the many psychoactive compounds found in marijuana, and does not result in a high.

GW Pharmaceuticals, the British company responsible for the drug, said currently approved AEDs (anti-epileptic drugs) are not always effective in the majority of patients with Lennox-Gastaut Syndrome (LGS) and Dravet syndrome -- severe forms of childhood-onset epilepsy. However, access to a cannabinoid-medicine like Epidiolex could substantially reduce seizure frequency.

The Drug Enforcement Administration (DEA) classifies marijuana or cannabis as a Schedule 1 substance -- which means there is "no currently accepted medical use and a high potential for abuse." Accordingly, before Epidiolex is ready for use amongst patients, it needs to be appropriately reclassified -- something GW Pharmaceuticals expects to see happen within the next three months.

The FDA gave Epidiolex the green light following a number of controlled clinical trials. It's not the first time marijuana's health benefits have been recognized -- a wide-scale study from the National Academies of Science, Engineering and Medicine previously pointed out the link between cannabinoids and pain relief. Despite the positive impact such efforts afford, strides in medical research haven't led to nationwide marijuana legalization.

The FDA was careful to mention its approval of cannabidiol -- one of over 100 compounds found within marijuana -- does not reflect an endorsement for all of marijuana's components. In fact, the FDA warns against 'impostor' CBD-containing products like oil drops, capsules and creams which are sometimes sold with false medical promises of curing life-threatening diseases such as cancer. Pending the required rescheduling, Epidiolex should be available to patients by the fall.

In this article: aed, drug, epidiolex, epilepsy, fda, federaldrugadministration, marijuana, medication, medicine, tomorrow
All products recommended by Engadget are selected by our editorial team, independent of our parent company. Some of our stories include affiliate links. If you buy something through one of these links, we may earn an affiliate commission.