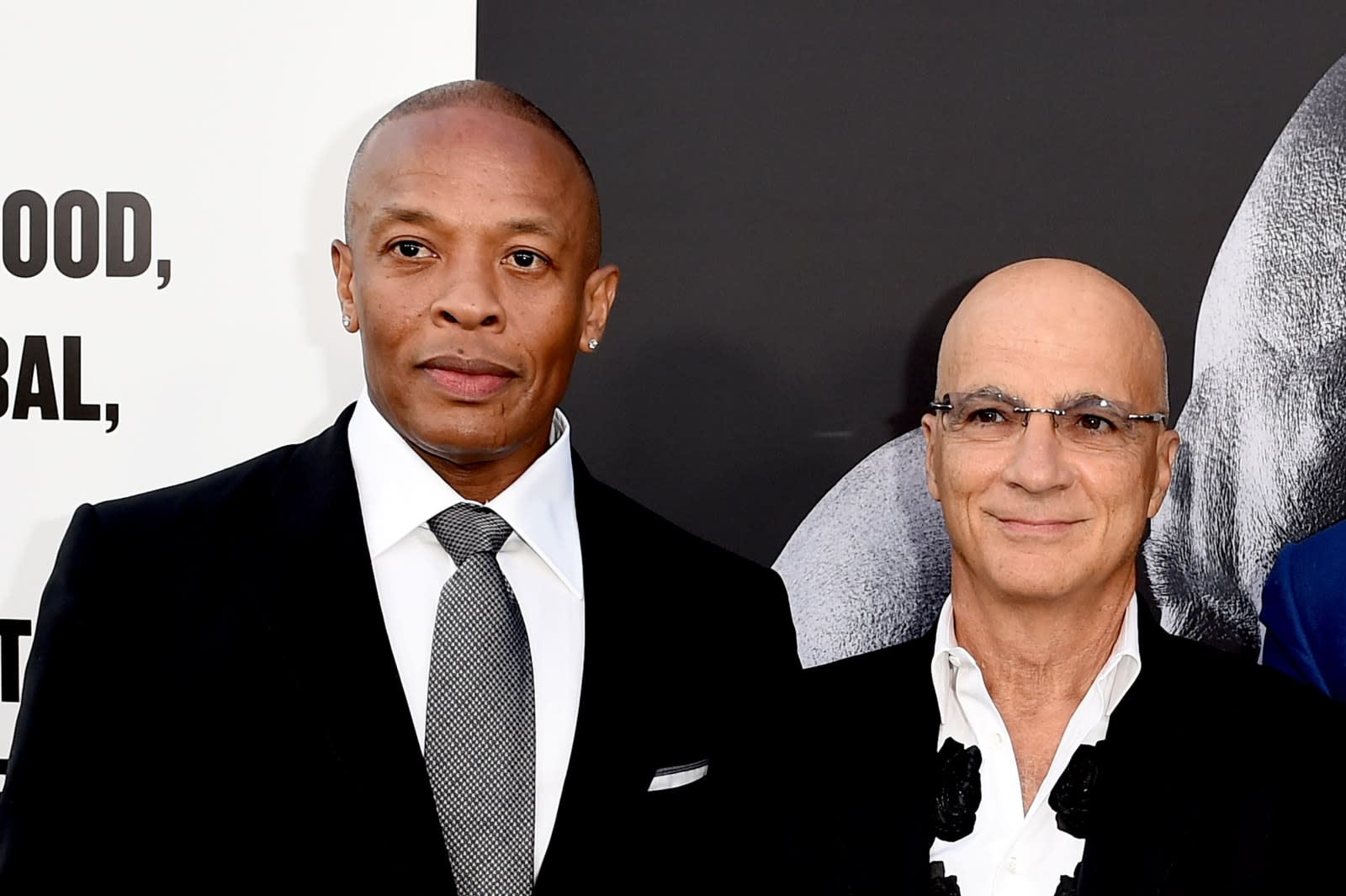 The long-running feud between Beats and claimed co-founder Steven Lamar appears to be winding to a close. A jury has told Beats luminaries Dr. Dre and Jimmy Iovine to pay Lamar $25.2 million in royalties for breaching a contract. Lamar contended that he played a key role at the company and deserved $130 million for working on a dozen headphones. Beats recognized Lamar's early involvement, but insisted that he was only supposed to get money for the original Beats Studio (which, of course, had already been paid).

Lawyers for Beats didn't comment. Lamar's lawyer was unsurprisingly "happy" with the result, even if it fell well short of the $130 million target.

It's not certain how much Dre and Iovine will have to pay. Something tells us they won't face too much hardship, though. Lamar filed his lawsuit mere months before Apple acquired Beats in May 2014 -- $25.2 million is practically a rounding error for the headphone brand in 2018. This is big news for Lamar, of course, but for Beats it mainly closes a messy chapter in the company's history.

In this article: apple, av, beats, business, dr.dre, drdre, gear, headphones, jibeaudio, jimmyiovine, lawsuit, royalties, stevenlamar
All products recommended by Engadget are selected by our editorial team, independent of our parent company. Some of our stories include affiliate links. If you buy something through one of these links, we may earn an affiliate commission.