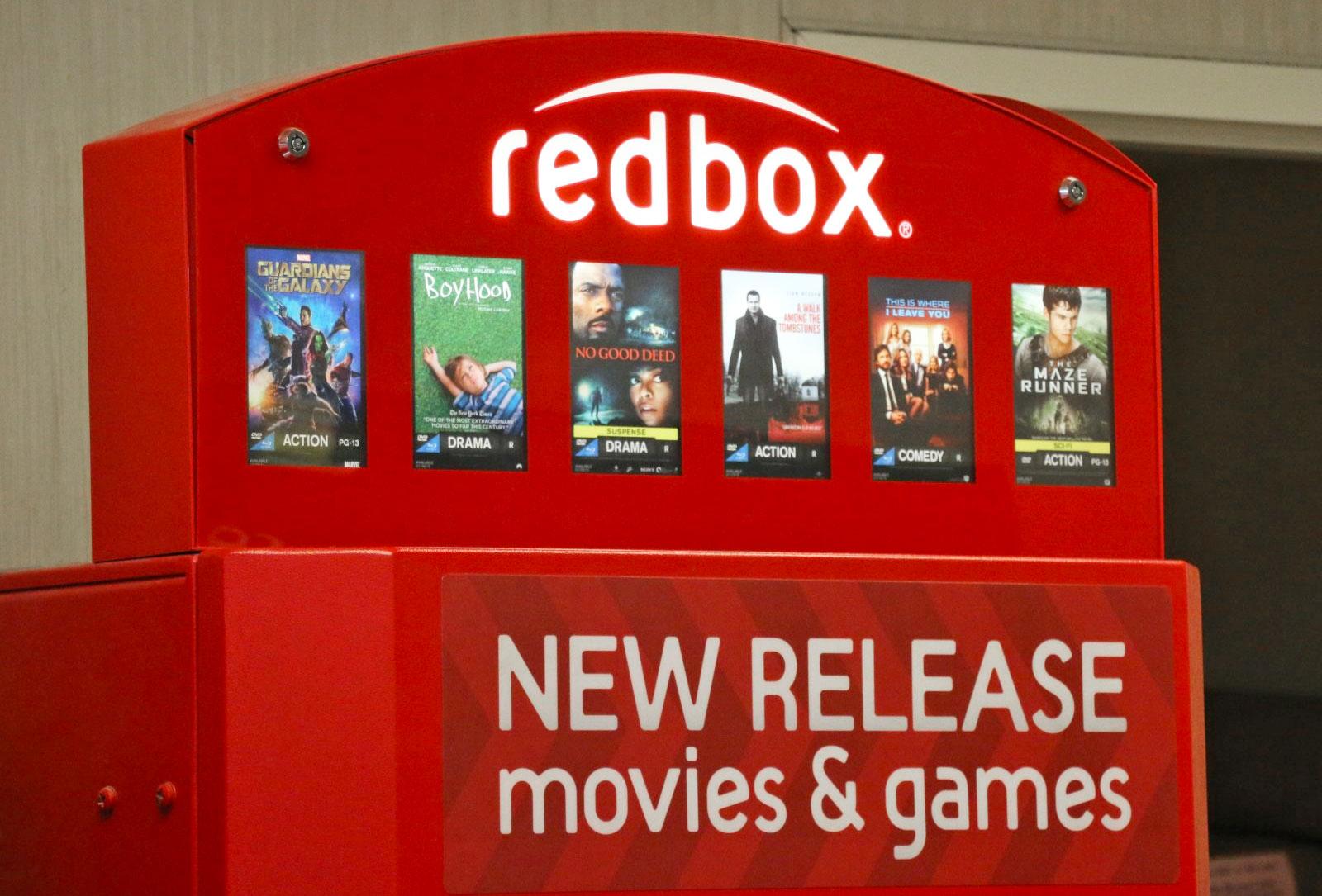 Redbox's new deal with Warner Bros. to make all its movies available for rental the day they're released on home video. The previous agreement delayed arrivals until a week after they'd come out for consumer market. Now, not only can folks pick them up on DVD in the company's signature kiosks, they can also access them via the provider's Redbox On Demand service.

This brings Warner Bros. into the same-day fold as other multimedia giants that have made deals with Redbox, including Universal, Sony and Lionsgate, which the rental service signed agreements with last year. 20th Century Fox still requires a seven-day delay before its content is available in kiosks. The only major studio that Redbox doesn't have a deal with is Disney.

Update 6/28/18 4:30AM ET: This post has been updated to clarify that Redbox has never had a direct deal with Disney.

In this article: DVD, Redbox, rentals, services, WarnerBros
All products recommended by Engadget are selected by our editorial team, independent of our parent company. Some of our stories include affiliate links. If you buy something through one of these links, we may earn an affiliate commission.