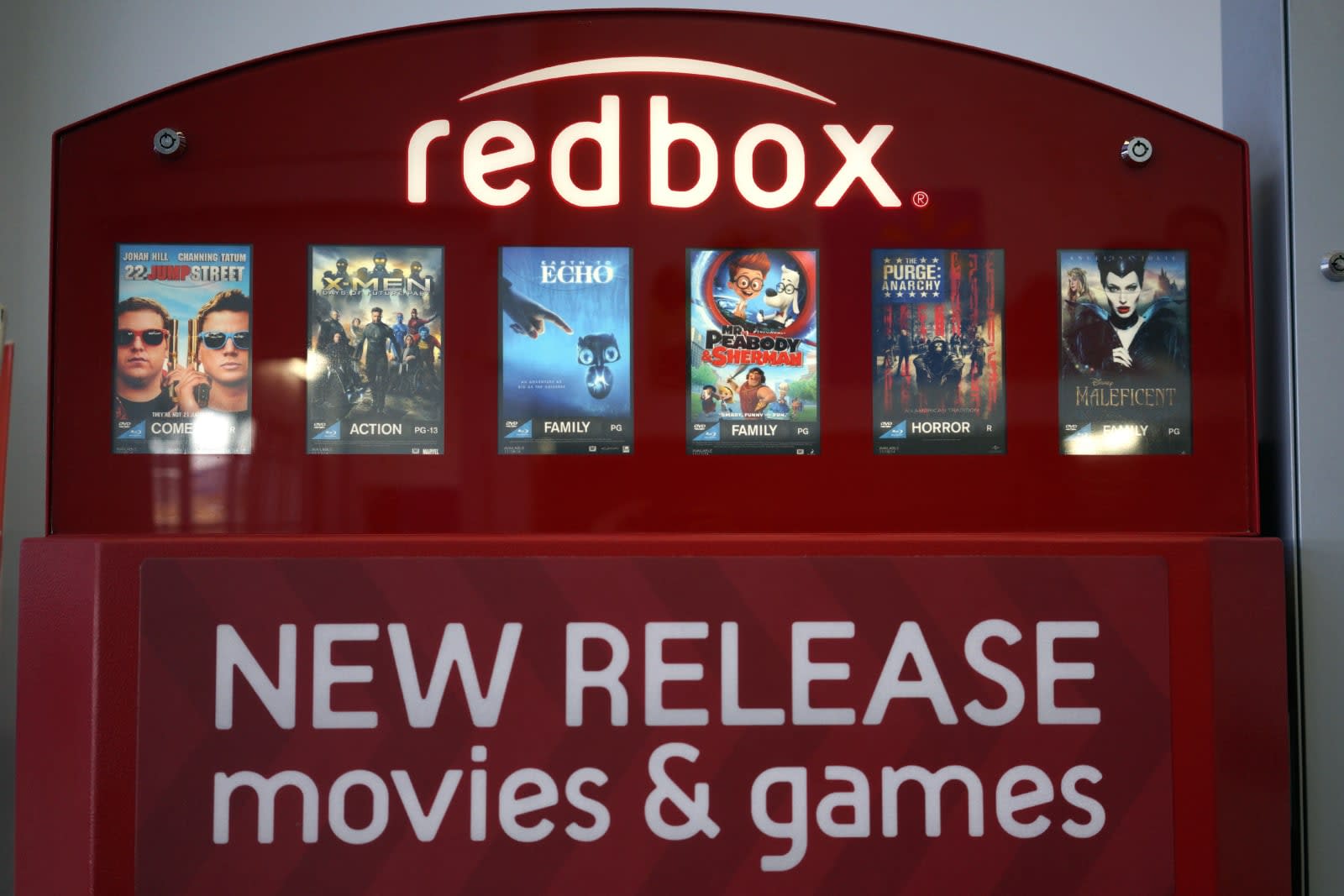 This week, Redbox, the company behind all those movie rental kiosks, extended its distribution deal with Universal, . The studio had previously held fast on a 28-day window between when it released movies for home purchase and when people could rent them from Redbox. Now, that window has been eliminated. The new terms apply to both the physical locations as well as the company's new streaming service, which was announced earlier this month.

This matches recent deals that Redbox has put in place with other film studios. Both Sony and Lionsgate have similar same-day rental licensing agreements, while Warner and Fox have a week-long window. Disney has long been a holdout for Redbox; the rental company has found itself in some hot water after selling the digital download codes that came with the Disney movies it purchased. That lawsuit is still ongoing.

In this article: business, entertainment, redbox, universal, hidden:vv_3x4:4dfd3a8d-028f-3903-9f59-2fb964cb21f0, hidden:vv_16x09:e62fec65-762c-3d76-8e53-b451c00f4299
All products recommended by Engadget are selected by our editorial team, independent of our parent company. Some of our stories include affiliate links. If you buy something through one of these links, we may earn an affiliate commission.