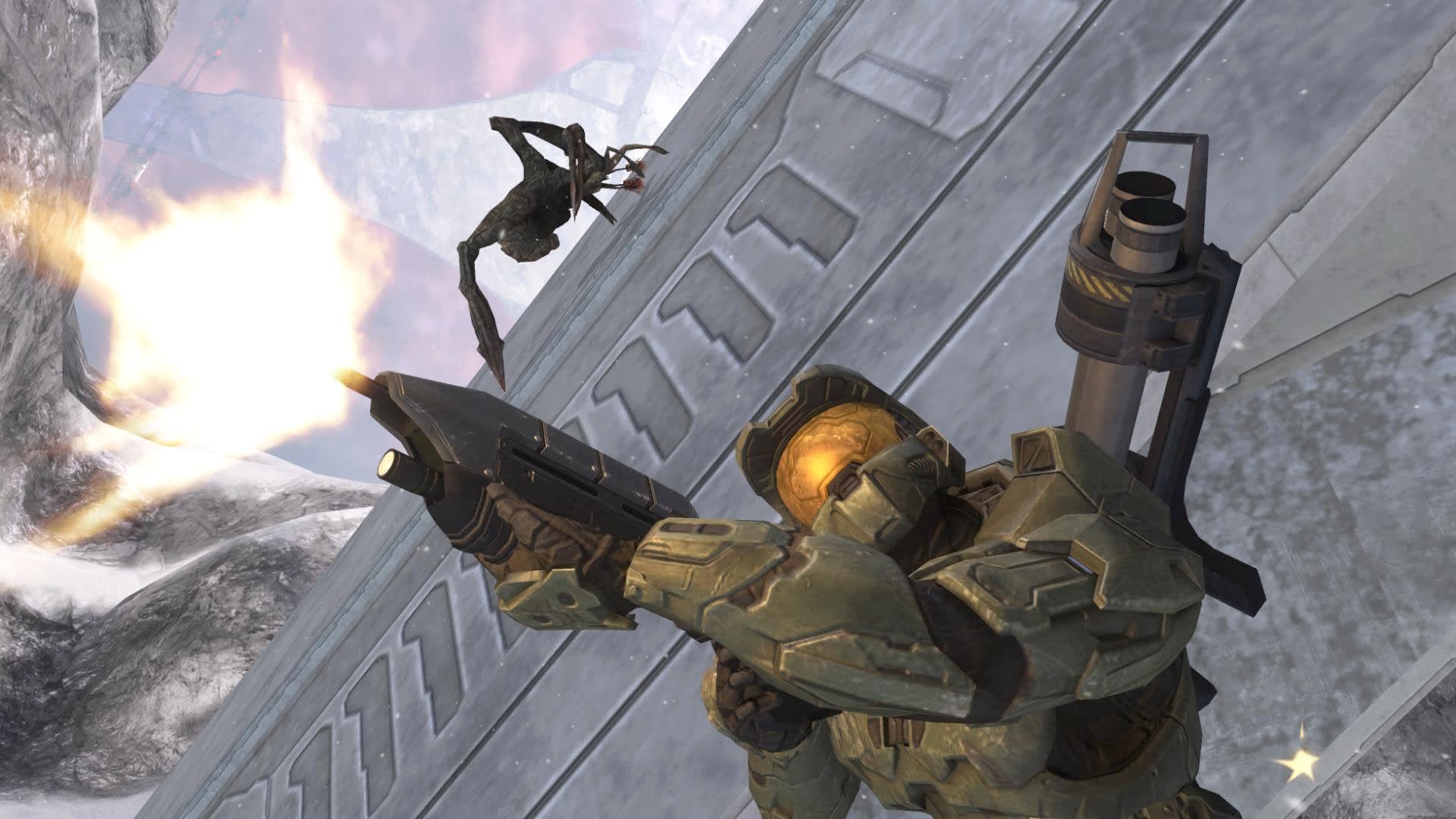 It's happening. The Halo television show that Microsoft and Steven Spielberg have been talking about for five years is actually heading into production in early 2019. The show's working title is simply Halo and details about the plot are scarce, though it'll feature the franchise's classic storyline about a futuristic war between the human race and enemy aliens known as the Covenant. Showtime has ordered a 10-episode season of Halo, and episodes are set to be one hour long.

The TV show comes from 343 Industries, the current custodian of the Halo video game series, and Amblin Television, a production company founded by Steven Spielberg and friends. Kyle Killen, the creator and showrunner of Awake and Lone Star, will serve as executive producer, showrunner and writer. Rise of the Planet of the Apes director Rupert Wyatt has been tapped to direct a handful of episodes and he's also executive producing.

The Halo TV series has survived five years of corporate shakeups, including the closure of Microsoft Entertainment Studios in 2014. Though details about the show were never made public after its debut announcement, executives at Microsoft, 343 Industries and Showtime have repeatedly confirmed its existence over the years. Showtime CEO David Nevins repeated the promise in January, saying the show was "still in very active development."

In this article: av, entertainment, gaming, halo, halotvseries, microsoft, scifi, showtime, StevenSpielberg, television, TV
All products recommended by Engadget are selected by our editorial team, independent of our parent company. Some of our stories include affiliate links. If you buy something through one of these links, we may earn an affiliate commission.