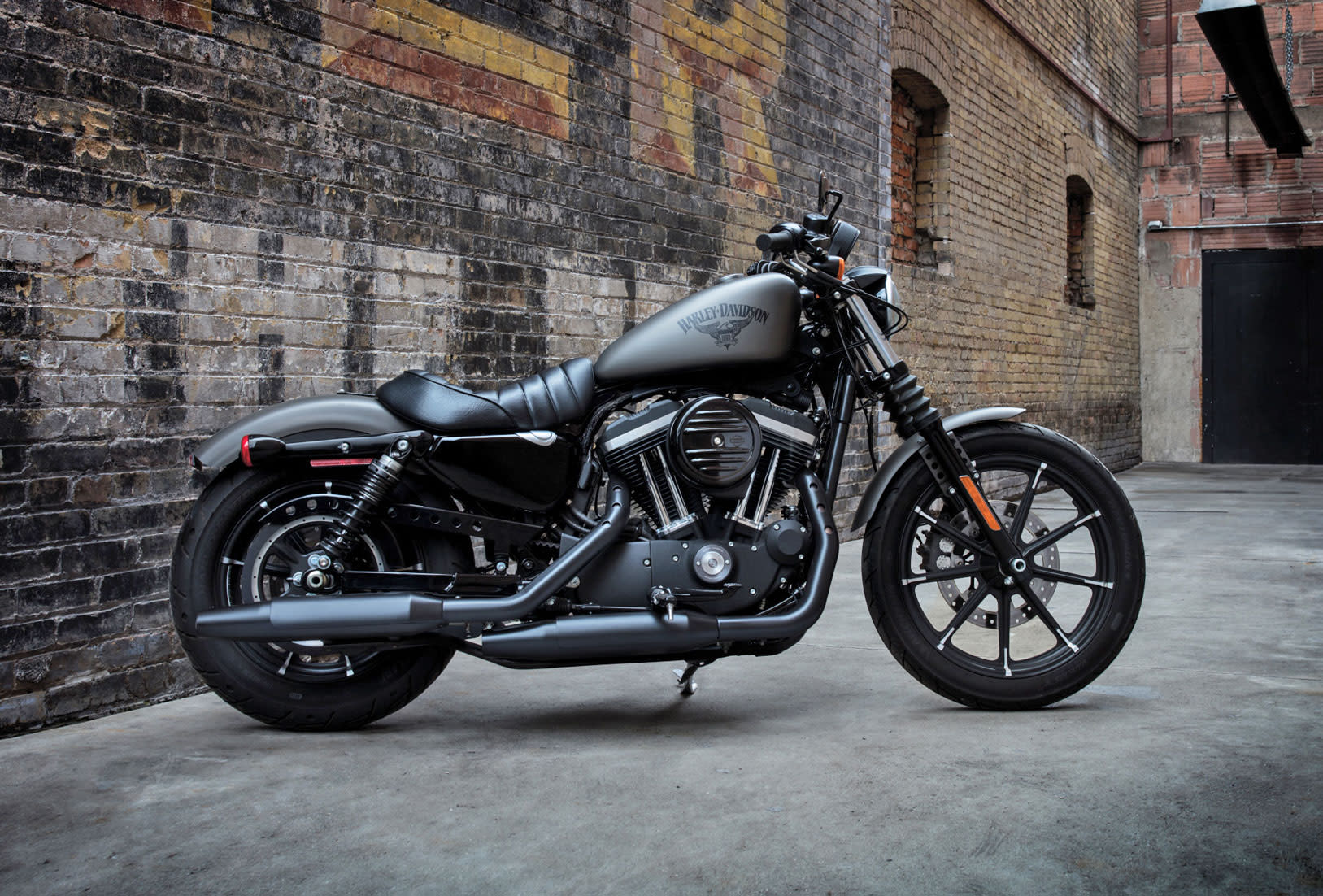 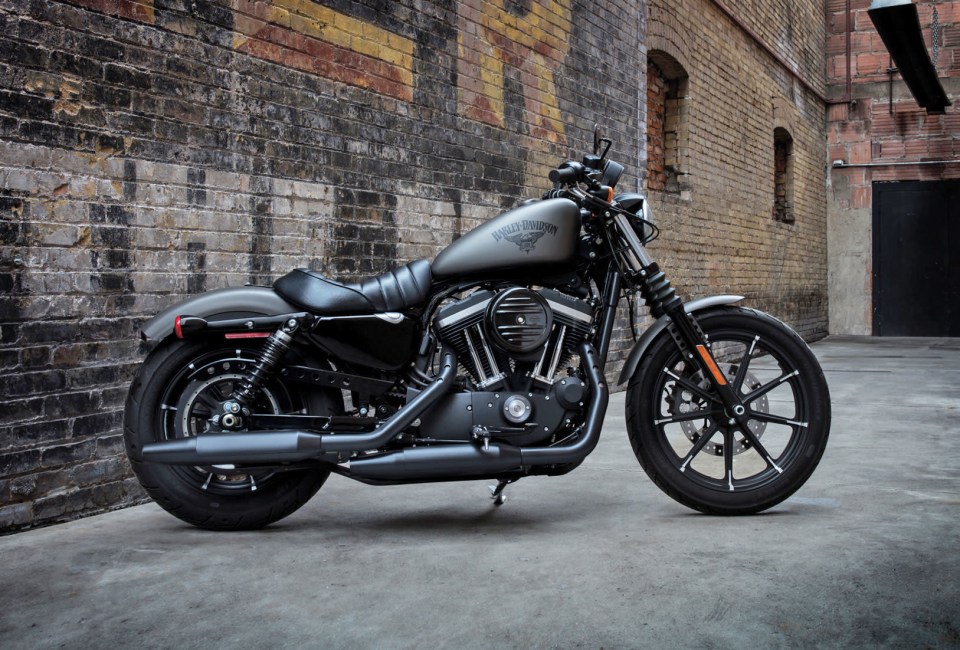 This morning I rode an electric motorcycle to work. It was quiet, clean, quick (lane-splitting FTW), and in San Francisco's increasingly horrid traffic, it was more enjoyable than sitting in a car staring at the license plate in front of me for 30 minutes while moving only three blocks.

If you ride a motorcycle, you know all this. But our numbers are dwindling. Fewer and fewer people in the United States are riding these days. We're becoming a culture obsessed with safety. Sitting on something with two wheels that accelerates faster than a car and has no seatbelts, airbags or climate control doesn't appeal to as many people as it used too. That's made it tough for any company selling bikes in the US, especially Harley-Davidson.

Between the first quarter of 2017 and 2018, sales of Harley-Davidsons fell 12 percent in the United States and 11.9 percent in Canada. That's part of a longer trend. Meanwhile, in Europe, Africa and the Middle East, sales went up 6.8 percent. Overall international sales were up 0.2 percent while worldwide sales were down 7.2 percent.

This is the market Harley-Davidson has to contend with. An American icon that's not doing so hot at home but growing internationally. That's great news because any growth is good news.

Harley is so quintessentially American that when Donald Trump decided to start a trade war by adding tariffs to steel and aluminum imports from Europe, the EU retaliated by taxing the most American things it could come up with: Levi's, Jack Daniels and Harley-Davidson. The company expects that the cost of bikes shipped from the US to the EU will go up $2,200.

"To address the substantial cost of this tariff burden long-term, Harley-Davidson will be implementing a plan to shift production of motorcycles for EU destinations from the U.S. to its international facilities to avoid the tariff burden," the company stated.

That's a smart business decision. One that keeps the lights on and allows the company to continue to produce motorcycles both for an American market and the rest of the world. Trump created a situation that put the motorcycle maker in a tough place. So it adapted.

Then Trump got angry. He wants to tax the motorcycle maker and later noted via Twitter that he had "done so much" for the company. Frankly, I don't know what he's done other than create a situation where an American icon is damned (and most likely going to fold) if it keeps all its production in the United States and damned if it starts some production abroad because the President doesn't seem to grasp the economic realities of international trade.

What's worse is that Trump's tweets could actually hurt the motorcycle maker's bottom line. Harley riders enjoy knowing their bikes are made in America. When the president calls out the company's allegiance to the United States, it's bound to turn some potential buyers off.

This is the opposite of the Republican platform of small government. It's the commander in chief going after a company because it made a tough decision. Something it has to do because the president decided to start a ridiculous trade war.

Here's the thing; Harley-Davidson motorcycles sold in the United States will continue to be built in the United States. So you can still feel patriotic when you buy from the Milwaukee company. It also already has manufacturing facilities in other countries like India where it sells bikes.

In the past few years, Harley Davidson has made some smart decisions. It realized that not everyone wanted or could even afford one if its cruisers and that it needed to appeal to a much younger market. Entry-level street bikes that appeal to new riders are now part of the lineup and the motorcycles have been used in X-Games competitions. In addition, it's going electric. In 2014 it surprised everyone by showing off its LiveWire electric bike.

The iconic motorcycle company still has a lot to do to convince younger riders to switch to a brand that's typically associated with retirees reliving their Easy Rider dreams. But it's trying and unless the Trump administration is going to buy a couple hundred thousand Softails to offset the dwindling US market and EU tariffs, maybe it should consider letting an American icon go about its business of selling the freedom of being on two-wheels to the rest of the world.

In this article: business, donalndtrump, gear, harleydavidson, opinion, president, tariffs, tax, tradewar, transportation
All products recommended by Engadget are selected by our editorial team, independent of our parent company. Some of our stories include affiliate links. If you buy something through one of these links, we may earn an affiliate commission.