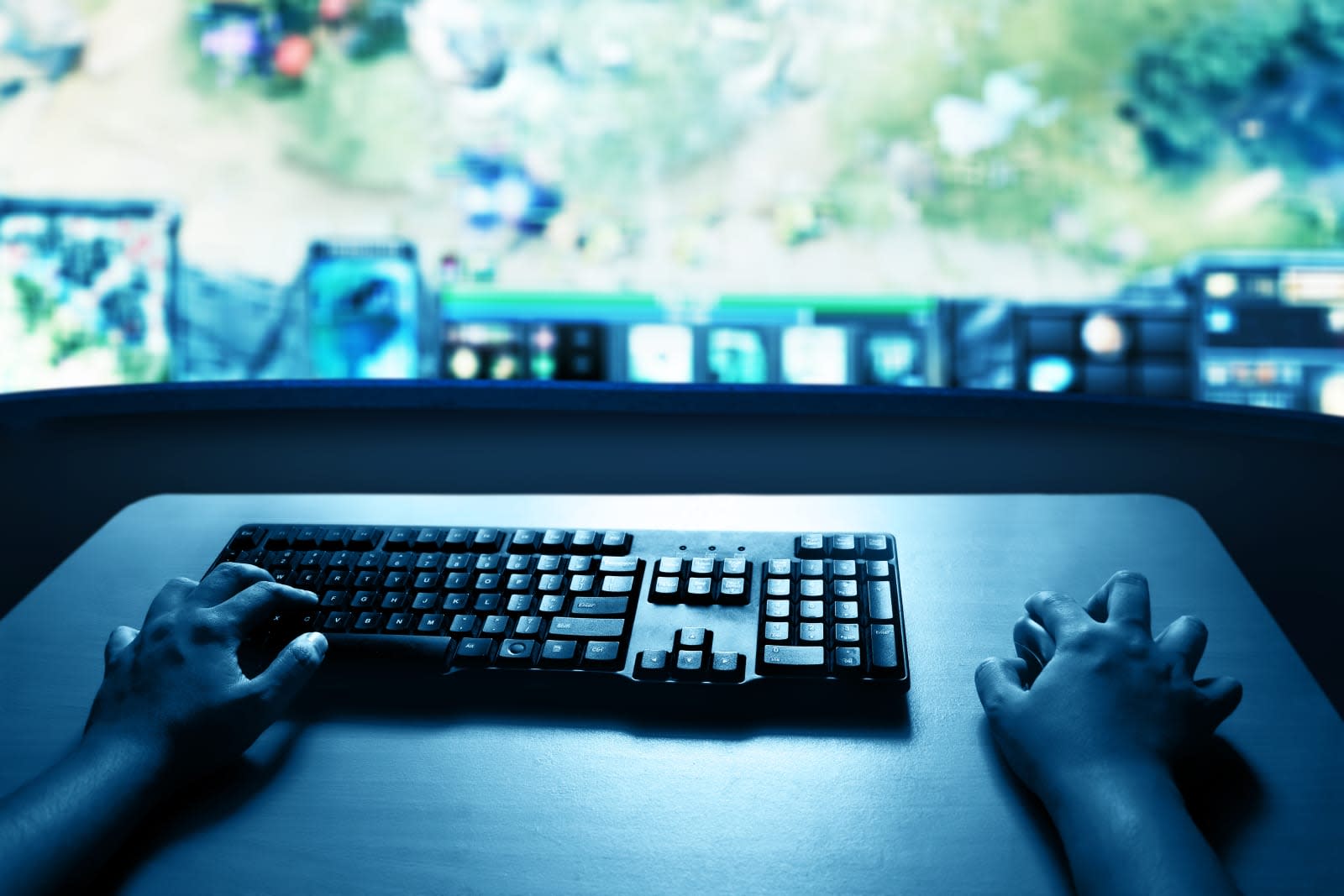 It looks as though Valve has something up its sleeve to replace Steam Spy. According to PC Games N, Jan-Peter Ewert, the head of business development at Valve, was asked about Steam Spy at a game industry conference. Ewert responded that developers needed "something better than Steam Spy," and that Valve was working on it.

Steam Spy was a third-party service that scanned public accounts on the service and provided play time and ownership status for some games. These were some of the only sales and performance metrics available on these games to the public. However, after tech companies became more concerned with protecting users' privacy, Valve tweaked its default privacy settings for users, making the games they owned and played hidden by default. Users had to opt in to allow Steam Spy to collect data.

This, unsurprisingly, spelled death for Steam Spy. The developer Sergey Galyonkin reworked the service, but because it switched from a model relying on real-time data to machine learning, it was less accurate. Valve already has access to all the data necessary to create its own service like Steam Spy. According to PC Games N, Ewert concluded, "We are very much working on new tools and new ways of getting data out of Steam, and we hope that data can be more accurate and more useful than what Steam Spy previously offered you."

In this article: gaming, services, steam, steamspy, valve
All products recommended by Engadget are selected by our editorial team, independent of our parent company. Some of our stories include affiliate links. If you buy something through one of these links, we may earn an affiliate commission.