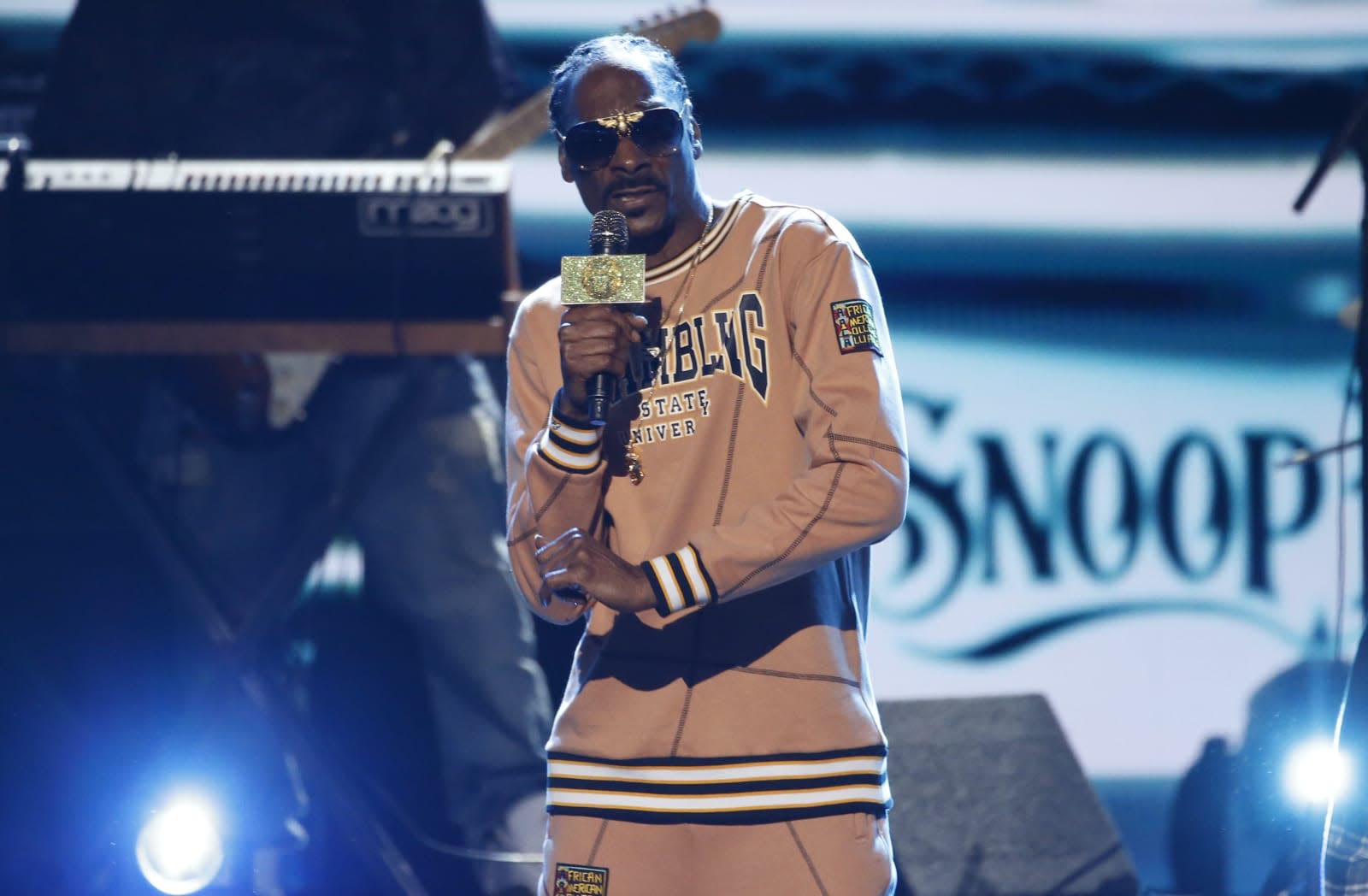 Today, YouTube released an official trailer for its original documentary G Funk. The film, which will be available starting July 11th for YouTube Premium subscribers only, follows the story of 213 -- producer Warren G, rapper Snoop Dogg and singer Nate Dogg. The aim of the documentary is to catalog G Funk's impact on hip hop and pop culture.

In this article: av, entertainment, gfunk, google, snoopdogg, warreng, youtube
All products recommended by Engadget are selected by our editorial team, independent of our parent company. Some of our stories include affiliate links. If you buy something through one of these links, we may earn an affiliate commission.