US, Europe and SpaceX launch a satellite to track rising global sea levels

Without the Arecibo telescope, our search for intelligent life is hamstrung

Arecibo Observatory will be torn down because repairs are too dangerous

Virgin Galactic delays next spaceflight due to tougher COVID-19 rules 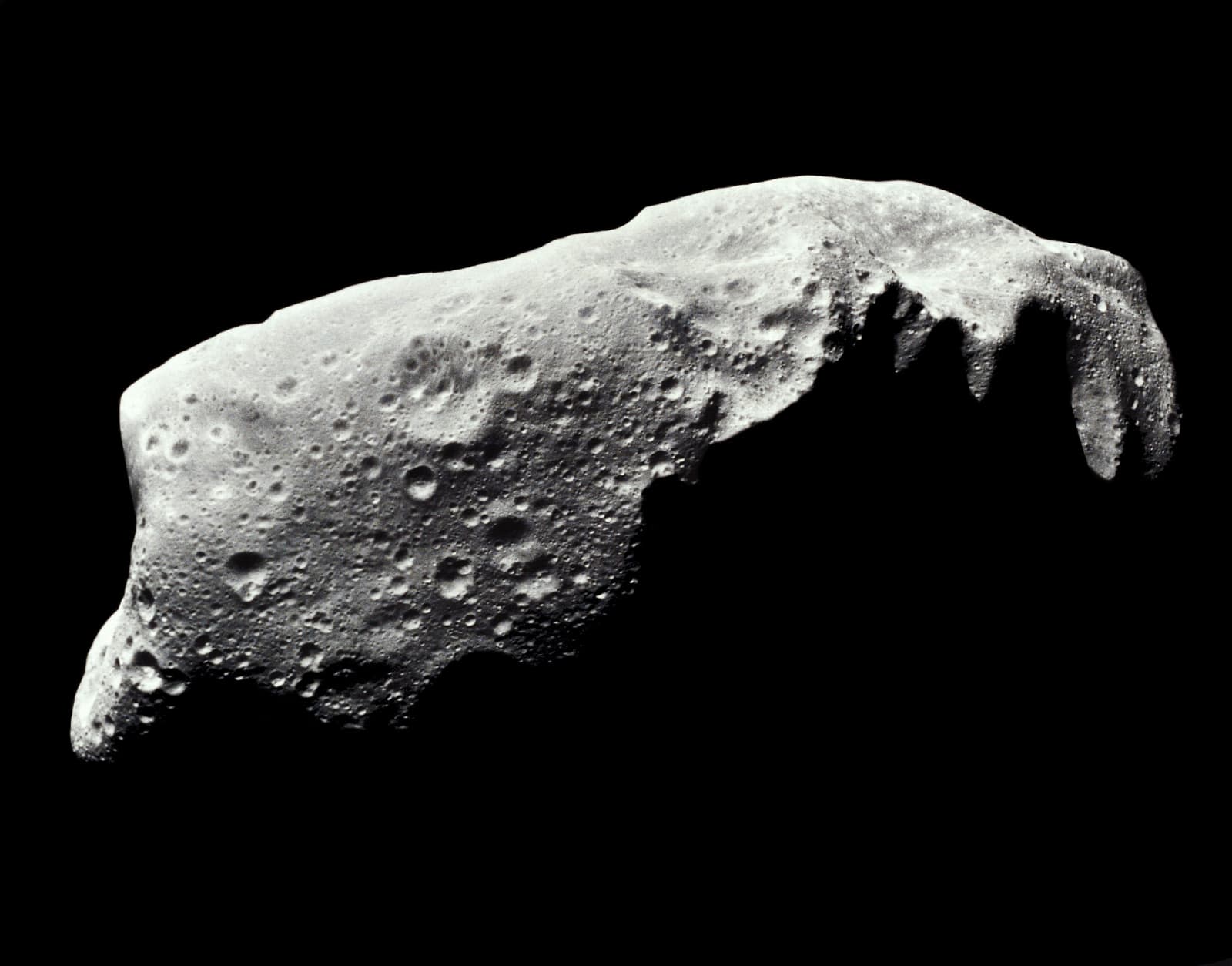 It's exciting to watch Japan's Hayabusa 2 craft close in on its chosen asteroid and start surveying it from up close, but we can still learn things about them from down here. A new study has determined that 85 percent of our solar system's asteroid belt between Mars and Jupiter is made up of the remnants of five or six ancient small planets.

ALL asteroids of the inner main belt -even if they don't officially belong to a family- originate from the splintering of few large precursor planetesimals. Dermott et al.: https://t.co/3Xywd2l8BN pic.twitter.com/lp0z1xwWIt

The study appeared today in the journal Nature Astronomy, and according to its lead author, University of Florida theoretical astronomer Stanley Dermott, the remaining 15 percent could end up being from the same handful of very old planets. The origin of the asteroid belt could tell us more about Earth, but more pressingly, those hunks of rock and mineral occasionally peel off and hurtle toward our own planet.

"These large bodies whiz by the Earth, so of course we're very concerned about how many of these there are and what types of material are in them," Dermott said in a press release. "If ever one of these comes towards the earth, and we want to deflect it, we need to know what its nature is."

In this article: asteroid, asteroidbelt, NatureAstronomy, space, UniversityOfFlorida
All products recommended by Engadget are selected by our editorial team, independent of our parent company. Some of our stories include affiliate links. If you buy something through one of these links, we may earn an affiliate commission.