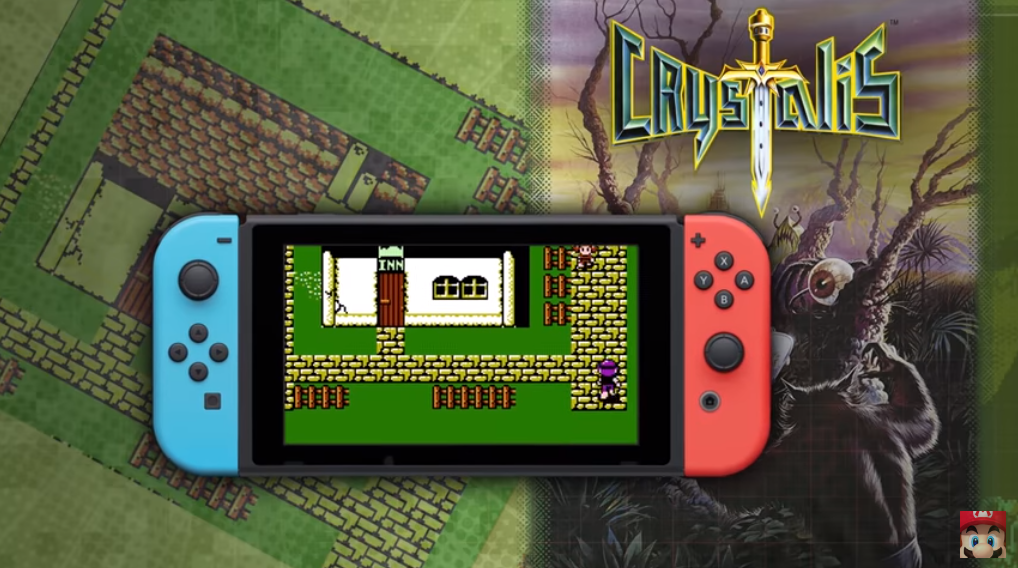 SNK is celebrating its 40th birthday with a triumphant return to the golden age of arcade games -- with a modern twist. On November 13, the creator is launching a bevy of retro games for Nintendo Switch, including Alpha Mission, Ikari Warriors, Athena, Guerrilla War and Vanguard, among others. There's more to be announced, too, although the titles already confirmed can be pre-ordered now as part of the Switch-exclusive pack.

Also part of its anniversary celebrations is the Neo Geo mini, a pocket-sized video game console boasting 40 vintage arcade titles that faithfully reproduce the Neo Geo arcade cabinet that was introduced in Japan in 1990. No word yet on the release date and title line up, but it'll likely be this year, and it will certainly be old-school awesome.

In this article: arcadegames, av, gadgetry, gadgets, gaming, mobile, NeoGeoMini, nintendo, NintendoSwitch, personal computing, personalcomputing, retro, SNK
All products recommended by Engadget are selected by our editorial team, independent of our parent company. Some of our stories include affiliate links. If you buy something through one of these links, we may earn an affiliate commission.