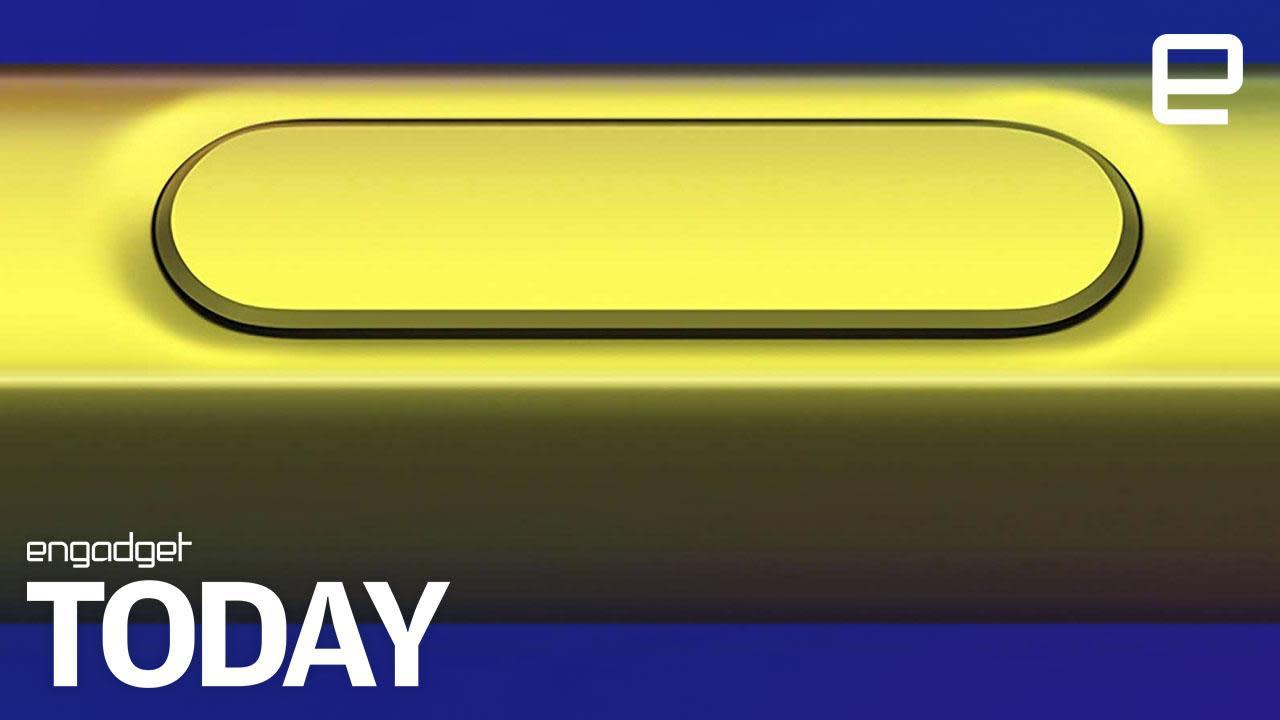 Samsung hasn't been shy about hinting that the Galaxy Note 9 launch will focus heavily on the S Pen. Now, however, we have a better idea of what that means. An FCC filing for the Note 9's S Pen has revealed that it'll include Bluetooth, suggesting remote control features. The documents unsurprisingly don't say what those features are, but leaker Ice Universe had previously claimed that the stylus could control music playback and timers. We wouldn't expect anything sophisticated (it's a one-button device without a screen), but it could provide value even if you only rarely intend to draw.

It's not certain what the Note 9 will be like, although it's still expected to carry a Snapdragon 845 chip (and the corresponding Samsung Exynos chip in some regions) and the next generation of Bixby. This being Samsung, we wouldn't be surprised if it packs camera or display upgrades as well. If there's any certainty, it's that the Note 9's August 9th debut won't fit into the usual pattern. Samsung has typically focused on what the S Pen enables in software -- this time, the peripheral itself appears to be the star.

In this article: android, AOLoriginals, DailyShow, Engadget, EngadgetToday, EngadgetVideo, entertainment, fcc, galaxynote9, gear, mobile, pen, samsung, smartphone, spen, stylus
All products recommended by Engadget are selected by our editorial team, independent of our parent company. Some of our stories include affiliate links. If you buy something through one of these links, we may earn an affiliate commission.