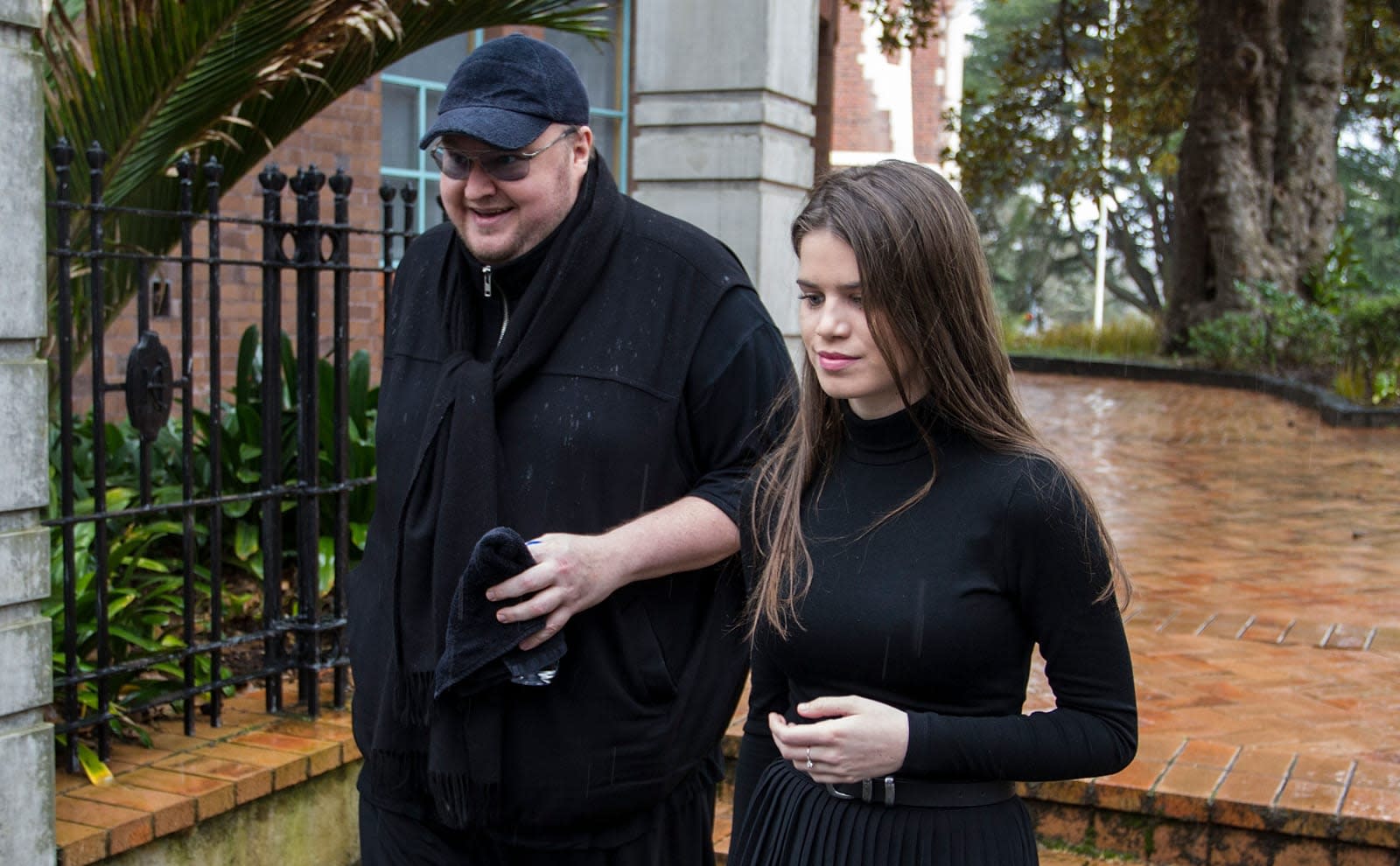 Kim Dotcom, who has been in the news so often that it's hard to believe his company MegaUpload was shut down way back in 2012, is running out of lives. A New Zealand appeals court has ruled that he can be extradited to the US to face criminal copyright infringement charges. Dotcom's lawyer Ira Rothken tweeted that he's "disappointed" with the decision, and plans to make a final appeal to the New Zealand Supreme Court.

US authorities accused Dotcom and his three co-defendants, Mathias Ortmann, Bram van der Kolk, and Finn Batato, of depriving movie studios and record companies of more than $500 million by encouraging subscribers to store and share copyrighted files. Dotcom's team, meanwhile, said there's not enough evidence to prove that he committed a crime. "We have now been to three courts each with a different legal analysis, one of which thought that there was no copyright infringement at all," said Dotcom.

My statement about the disappointing judgement by the NZ Court of Appealhttps://t.co/7NFqGoSWIl

A judgement in complete denial of the legislative history and intention of the Copyright Act. Therefore it has the value of toilet paper. We will now appeal to the Supreme Court.

Dotcom sued the New Zealand government for $6.7 billion, and reportedly received a six-figure settlement from Kiwi police over alleged unreasonable force. He's concerned that if extradited to the US, he'll face courts friendly to copyright holders and hostile to accused infringers. US prosecutors have aggressively, and successfully, pursued file-sharing sites like Kick Ass Torrents and The Pirate Bay.

If the Supreme Court agrees to see Dotcom's appeal and rules against him, it would be up to Justice Minister Andrew Little to order him deported to the US. "My legal team are confident that the Supreme Court will hear the appeal given there are such significant legal issues at stake," Dotcom told the New Zealand Herald. "Many important cases in New Zealand are not won in the Court of Appeal, or in the Courts below, but are won when they reach the Supreme Court. My case will be one of those."