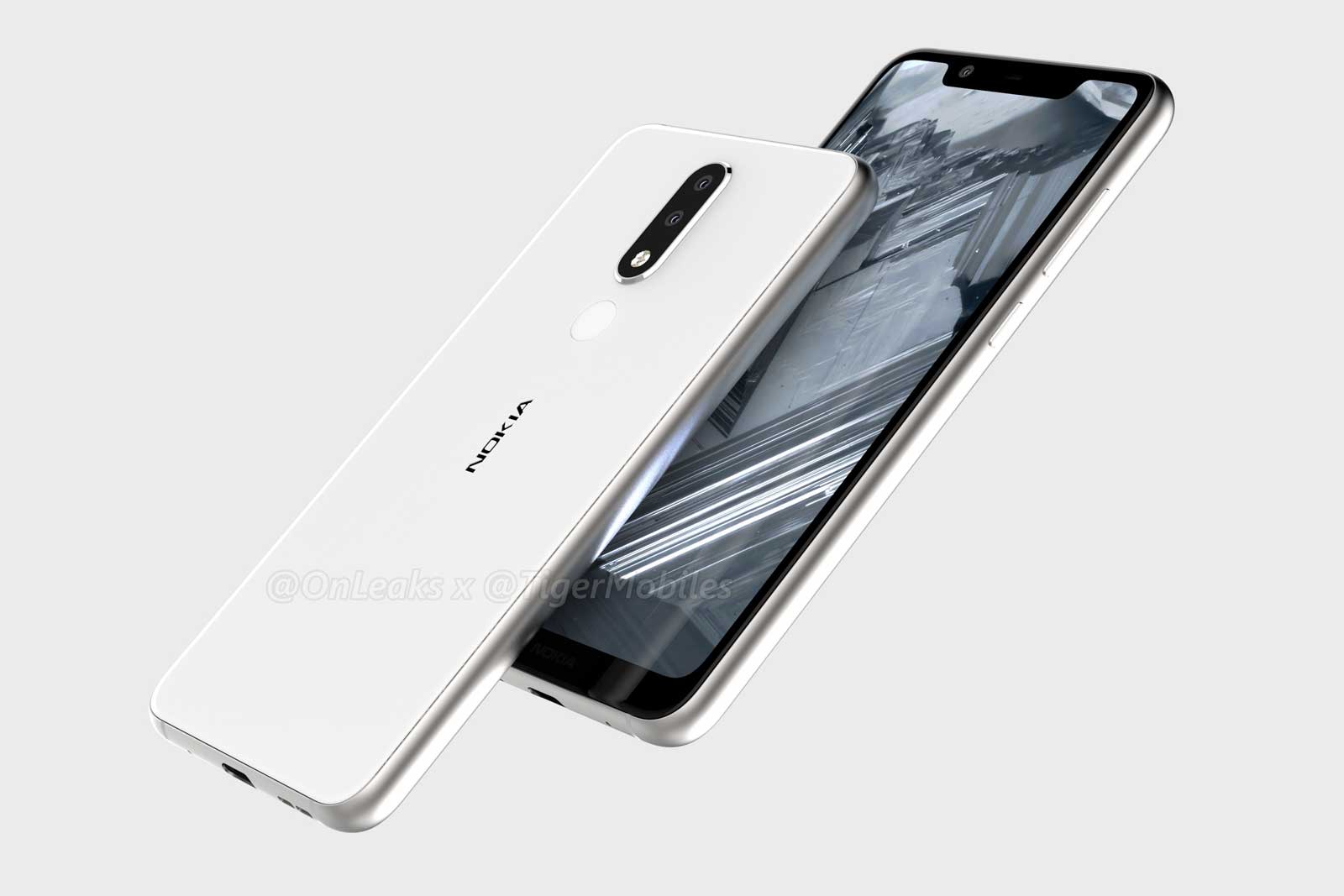 Even an iconic brand like Nokia (or rather, HMD Global) can't resist the pressure to make phones with notched displays, it seems. Tiger Mobiles and Onleaks claim to have images of the Nokia 5.1 Plus, a mid-size handset that would pack a roughly 5.7-inch display with (you guessed it) a notch at the top. It'd also pack the dual cameras that are seemingly obligatory for most 2018 phones. The device wouldn't be too trendy, however -- there would still be a 3.5mm headphone jack at the top in addition to USB-C down below.

Provided this is accurate, there are still some unknowns like the processing power and the launch date. The 5.1 Plus naming scheme suggests it would sit firmly in the mid-range, though, so you'll want to toss out hopes for a high-end CPU or cutting-edge photography. And it wouldn't be far-fetched for Nokia to unveil the phone relatively soon at an event like Germany's IFA (late August) to capture those all-important holiday sales, assuming it's close to release in the first place.

Update: This device bears some similarities with the X6, which also had a notch. However, that device was focused on China -- the naming scheme here suggests this is may be the first notched Nokia phone for an international audience.

In this article: android, gear, hmdglobal, leak, mobile, nokia, nokia5.1plus, onleaks, smartphone
All products recommended by Engadget are selected by our editorial team, independent of our parent company. Some of our stories include affiliate links. If you buy something through one of these links, we may earn an affiliate commission.