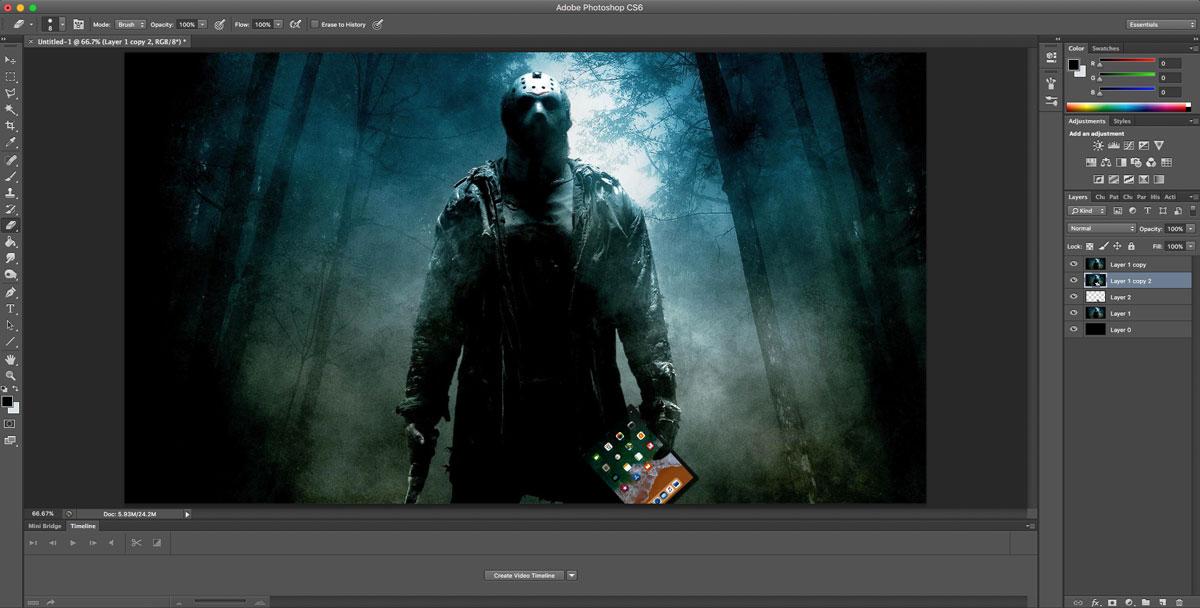 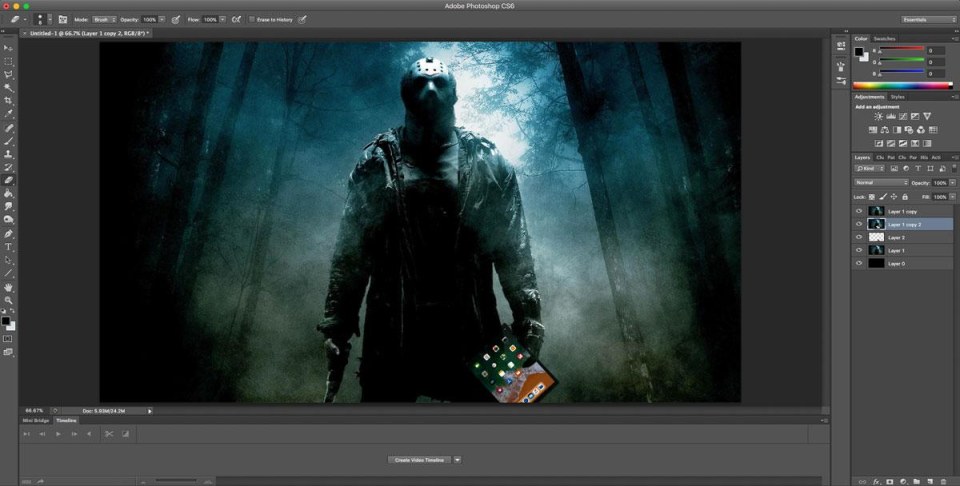 It's never been entirely clear why Adobe never entirely embraced the iPad given its increasing prominence in the creative industries. The company has launched several apps for the slate, but none as full-featured as the full-fat, desktop version of Photoshop. That's now set to change, according to sources familiar with the matter, who have told Bloomberg that Adobe is going all in on the slate.

It's believed that Adobe will announce a full version of Photoshop for the iPad at its annual conference, Max, in October. It will then be able for users to actually try at some point in 2019, although we're at such an early stage that the deadline could slip. Bloomberg received some confirmation from Adobe's Scott Belsky, who said that the company was working on a "new cross-platform iteration of Photoshop."

One stumbling block is likely to be the numerous architectures and systems that underpin Adobe's key pieces of its Creative Cloud. Photoshop, Premiere and Illustrator may need ground-up re-writes to both work better with each other and multiple devices in the future. When completed, however, people who pay for Creative Cloud will be able to seamlessly switch between devices -- including iPads -- when working on projects.

That's not to say that there aren't several Photoshop-branded apps already available for iOS, of which there are a handful. It's just that Photoshop Express, Photoshop Lightroom, Photoshop Mix and Photoshop Fix don't offer the same features as its namesake. Not to mention that it's likely that, before the iPad Pro, developing software that ran on relatively limited hardware would have been quite an investment.

In this article: Adobe, CreativeCloud, design, gear, Illustrator, iOS, iPad, iPadPro, mobile, Photoshop, Premiere
All products recommended by Engadget are selected by our editorial team, independent of our parent company. Some of our stories include affiliate links. If you buy something through one of these links, we may earn an affiliate commission.