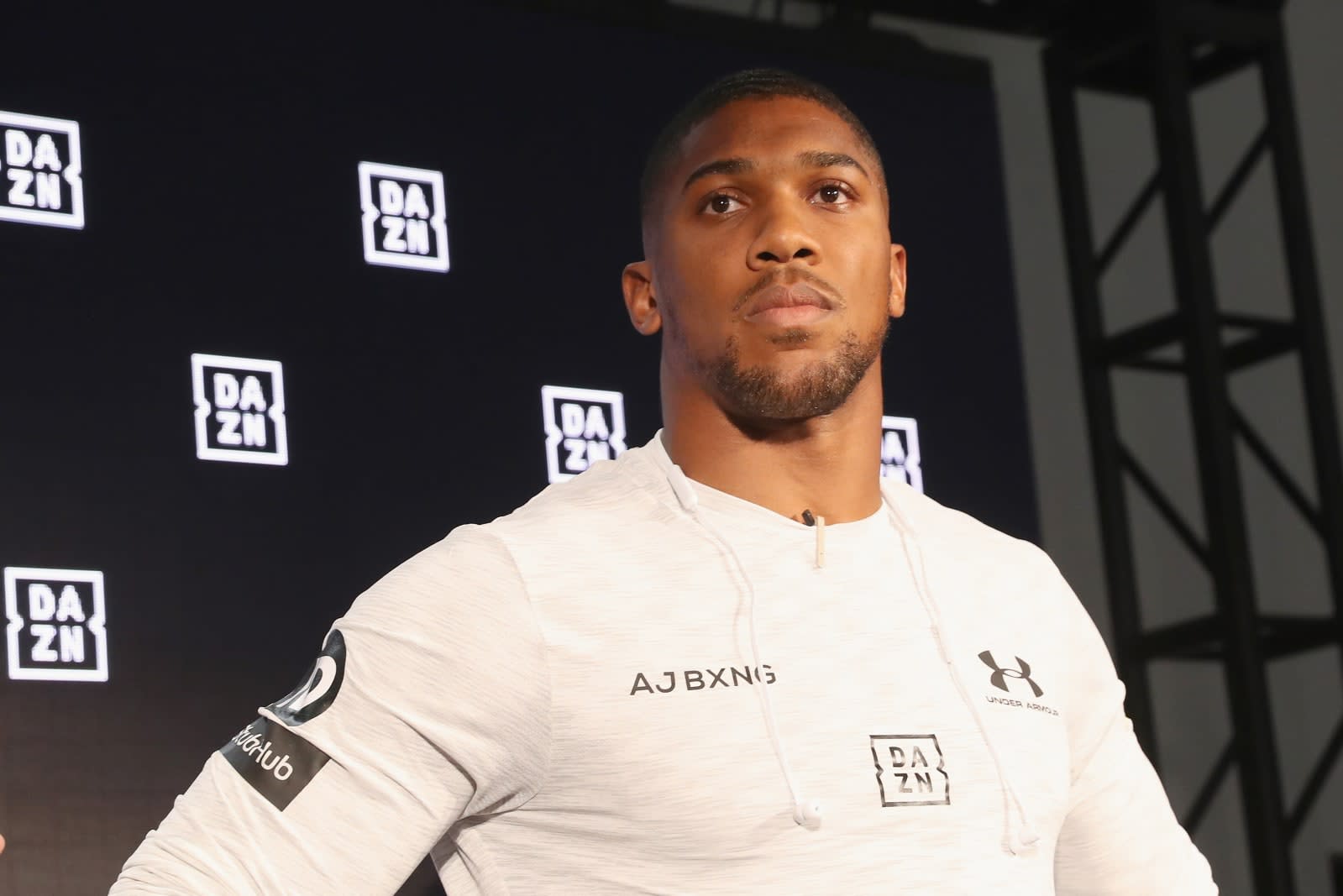 DAZN has become one of the better-known live sports streaming services (it bills itself as the "world's largest"), but you wouldn't know it if you lived in the US. It's only been available in Canada, Japan and a handful of European countries. It's thankfully addressing that omission soon, albeit not quite in the way you'd hope. The company is launching DAZN in the US on September 10th, with your $10 per month initially providing "combat sports" like boxing and mixed martial arts.

Partnerships with both Matchroomboxing and Bellator MMA will let you see some fairly big fights, including Anthony Joshua's bout against Anthony Povetkin (September 22nd) and Matt Mitrione versus Ryan Bader (October 12th). Over 70 fights are already lined up, DAZN said, with an average of at least one fight a week.

The service is already available in other countries on devices ranging from phones to consoles and smart TVs, so accessibility won't be an issue. Rather, it's the content that's the issue. You won't see NFL games, European soccer (football) league play, motorsport or golf like you do in other corners of the world. DAZN is no doubt hoping to expand its licensing, but it's a tough sell when ESPN+ can deliver more variety for $5 per month. This is really more about DAZN getting its feet wet in the States than attempting to give incumbents a run for their money.

In this article: dazn, entertainment, internet, livestreaming, services, sports, streaming, television, tv
All products recommended by Engadget are selected by our editorial team, independent of our parent company. Some of our stories include affiliate links. If you buy something through one of these links, we may earn an affiliate commission.