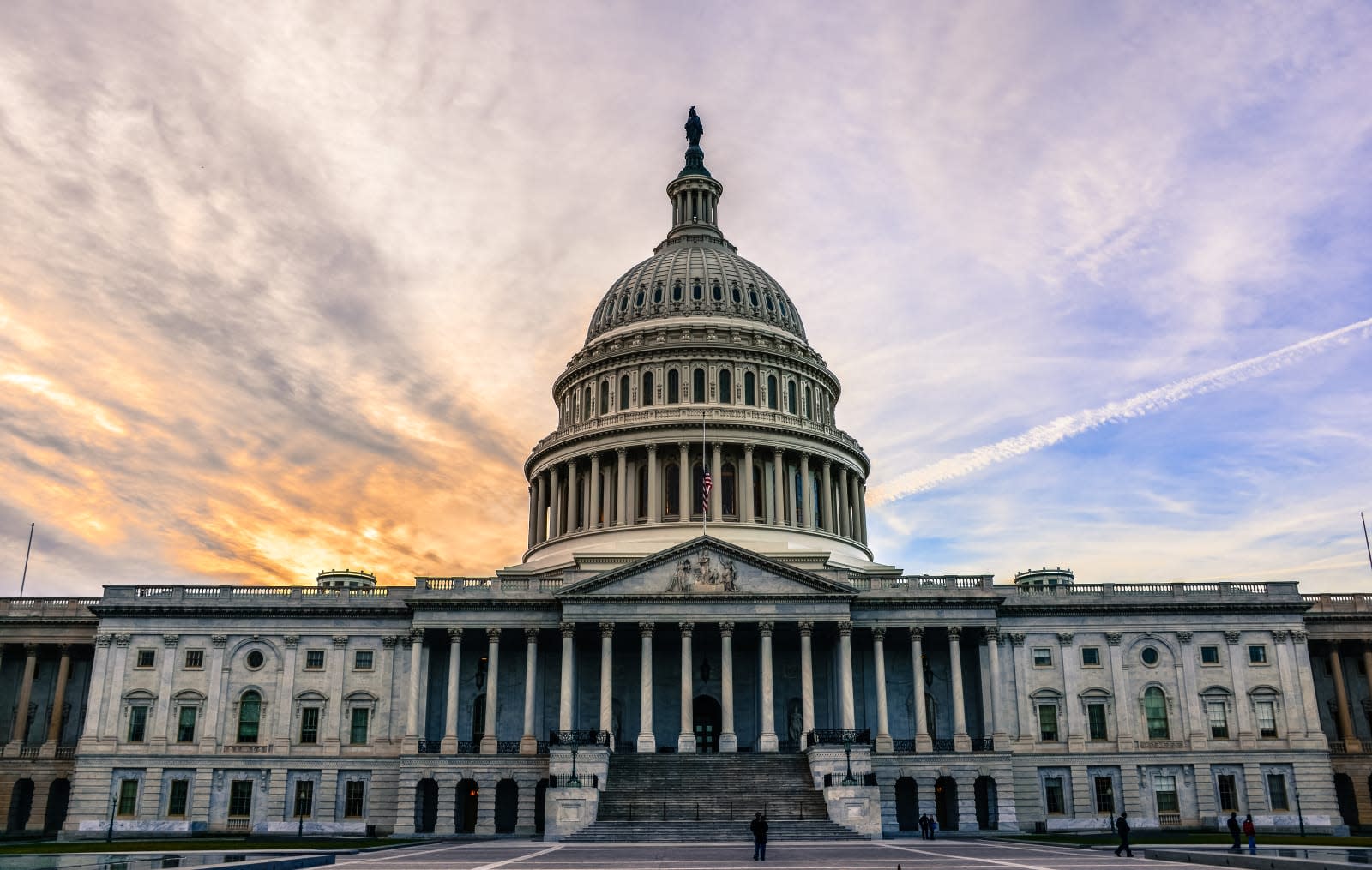 Today, Congressman Mike Coffman (R-CO) introduced the 21st Century Internet Act to the House of Representatives. This bill seeks to codify the principles of net neutrality into law, taking the decision out of the hands of the FCC. It adds an entirely new section to the Communications Act of 1934, Title VIII, and prohibits blocking, throttling and paid prioritization of legal internet content.

The FCC would still have a role to play: It would enforce the provisions of this new bill. "The [Federal Communications] Commission shall have the authority to initiate investigations, bring enforcement actions, issue declaratory rulings, conduct rulemakings, and take such other actions . . . as are necessary to implement the requirements of this title."

As TechCrunch points out, the way the amendment is written also means that the legality of some practices that aren't specifically addressed in it, such as zero rating, would have to be addressed later. That's not a bad thing, as it gives the law flexibility to adapt, but it could be cumbersome.

In mid-May, the Senate passed a bill to restore net neutrality regulations. However, a vote hasn't yet passed the House of Representatives, and its fate looked dire. Coffman has become the first Republican representative to sign a petition to force a vote in the House, and has said he will support the bill if it comes to the floor.

It could take awhile for this amendment to be voted on (or it may never see the light of day), but the fact that it's being proposed by a Republican representative could mean good news. Of course, it depends on the makeup of Congress after the midterm elections, but either way, it will be interesting to keep an eye on this bill and see what happens.

In this article: congress, gear, HouseOfRepresentatives, netneutrality, politics
All products recommended by Engadget are selected by our editorial team, independent of our parent company. Some of our stories include affiliate links. If you buy something through one of these links, we may earn an affiliate commission.