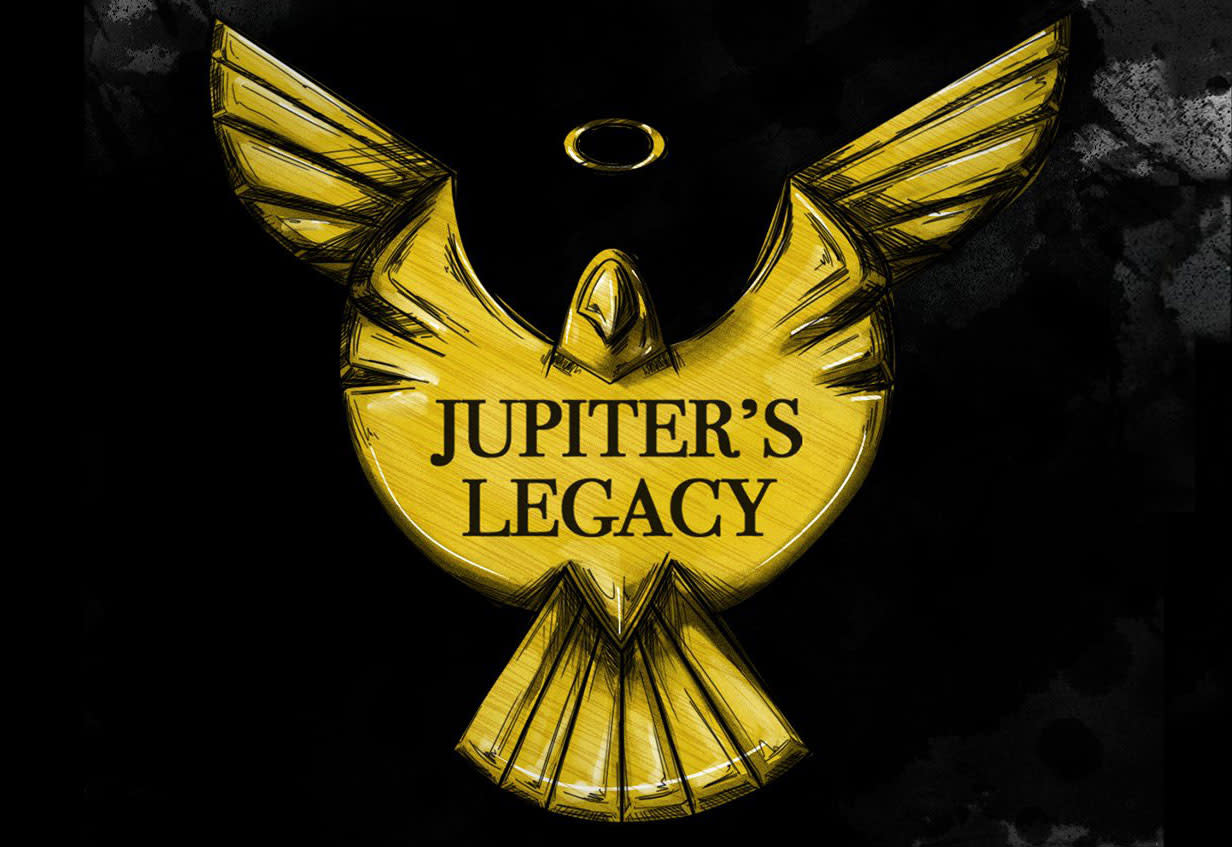 Television shows include Jupiter's Legacy, a superhero story that spans multiple generations. There's also American Jesus, about a twelve-year-old boy who discovers he's Christ returned to Earth, which will also be multilingual (Spanish and English).

The three film projects in the works include Empress, a sci-fi story about a queen in hiding from her dictator husband, and Huck, a man with supernatural abilities living in a quiet seaside town. Finally, Sharkey the Bounty Hunter rounds out the offerings, a sci-fi epic that will first be published in comic book form, followed by a film. Previously, Netflix and Millar published the comic book The Magic Order from Millar.

Netflix acquired Millarworld, Mark Millar's comic book empire, in August of last year. The company has been spending quite a bit of money on original programming, but unfortunately, that hasn't netted as many new subscribers as the service hoped. It will be interesting to see if these new shows and movies deliver the numbers that Netflix is hoping for.

In this article: business, entertainment, markmillar, millarworld, netflix
All products recommended by Engadget are selected by our editorial team, independent of our parent company. Some of our stories include affiliate links. If you buy something through one of these links, we may earn an affiliate commission.