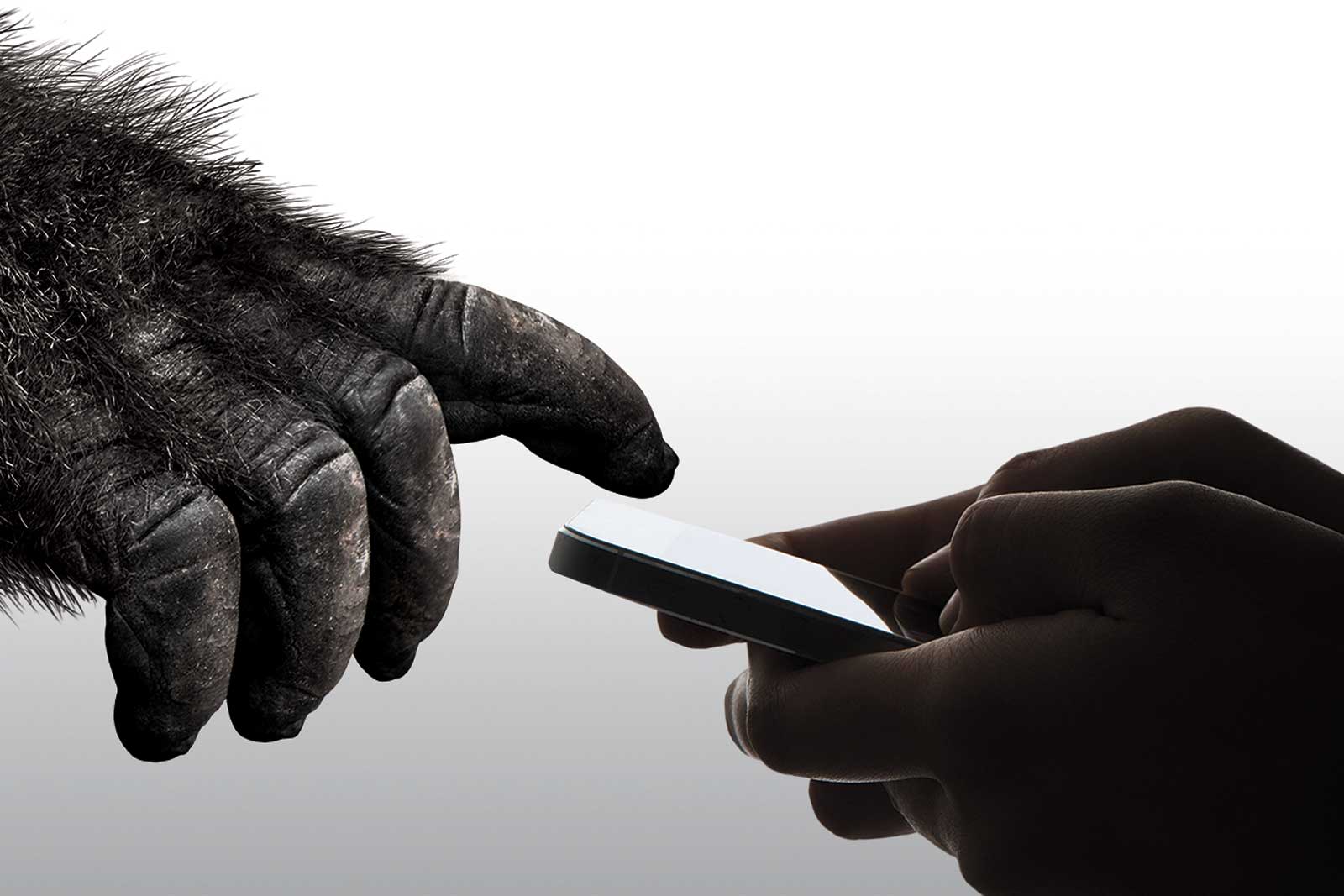 Toughened glass has long protected your phone against a singular drop, but one-and-done isn't how it works in real life -- we've all seen butterfingers users whose device falls to the floor on a seemingly weekly basis. Those not-so-coordinated people might have a little less to worry about going forward. Corning has unveiled Gorilla Glass 6, whose composition has been altered to better survive multiple drops without breaking. In tests, it could handle an average of 15 drops on to a rough surface from 3.3 feet. That's up to twice as good as Gorilla Glass 5, and supposedly much better than rivals whose glass might not even make it through the first fall.

Version 6 is also supposed to withstand drops from "higher heights." Corning hasn't talked about improvements to scratch resistance, though, so you shouldn't expect your phone to look as pristine as it did before the fall.

The glass is already in production and under study by "multiple customers," although it might not reach shipping phones for "several months." You probably won't see Corning's new formula until sometime in 2019. It should be a welcome addition, though. Now that many phones have glass backs, curved displays or both, the strength of that glass is more likely to affect the durability of the entire design.

In this article: corning, gear, glass, gorillaglass, gorillaglass6, mobile, smartphone
All products recommended by Engadget are selected by our editorial team, independent of our parent company. Some of our stories include affiliate links. If you buy something through one of these links, we may earn an affiliate commission.