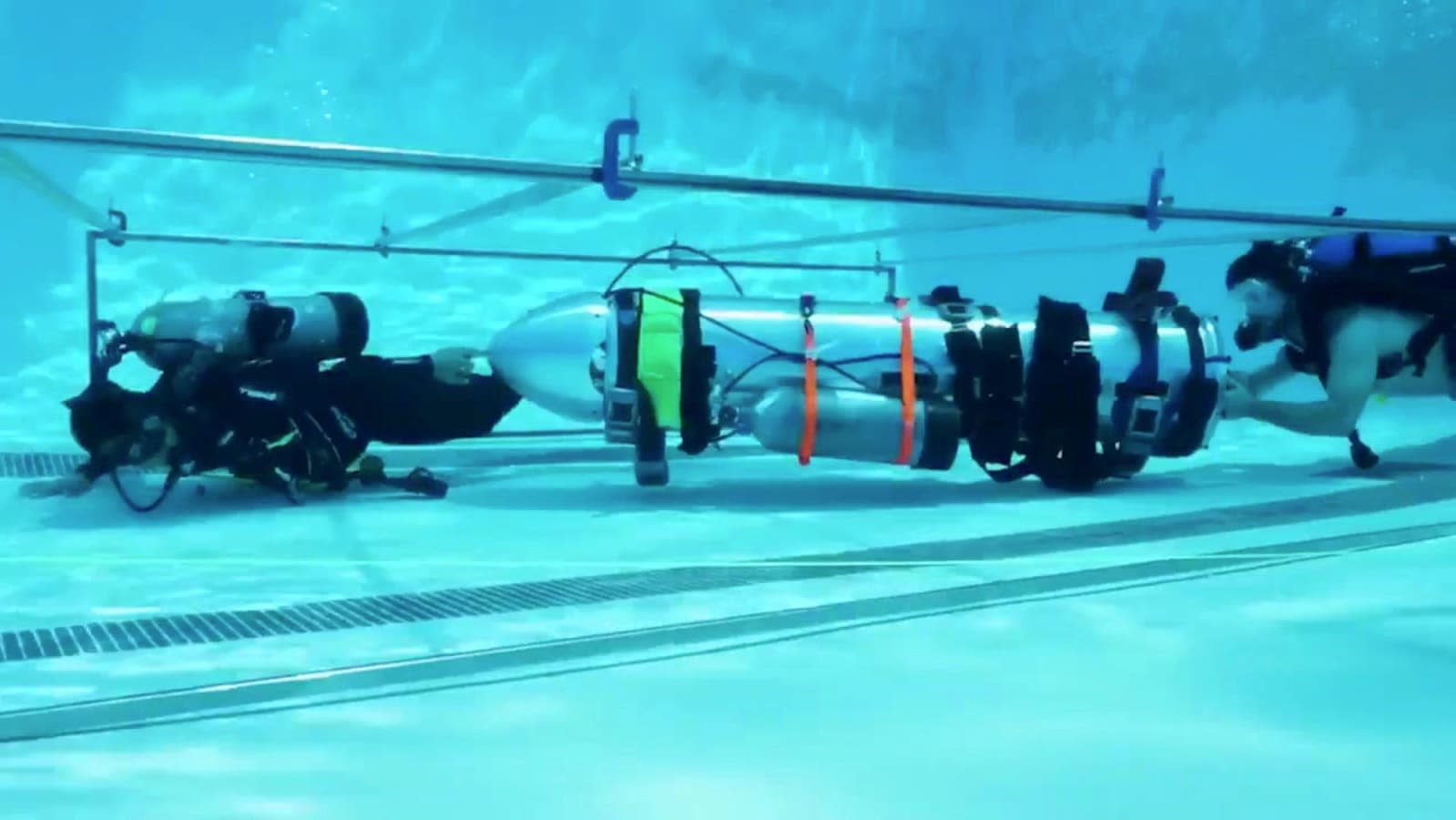 SpaceX and Tesla CEO Elon Musk has apologized to a British cave diver for calling him a "pedo guy" in a Twitter rant over the rescue of children trapped in a cave in Thailand. "My words were spoken in anger after Mr. Unsworth said several untruths and suggested I engage in a sexual act with a mini-sub," he tweeted this morning. "Nonetheless, his actions against me do not justify my actions against him, and for that I apologize to Mr. Unsworth and to the companies I represent as leader. The fault is mine and mine alone."

Nonetheless, his actions against me do not justify my actions against him, and for that I apologize to Mr. Unsworth and to the companies I represent as leader. The fault is mine and mine alone.

In case you've been living in, er, a cave, here's a sum-up of what happened. Musk originally volunteered his tech expertise and engineering staff to assist in the rescue of kids trapped in a flooded cave, a move that generally drew applause. Eventually, his team came up with the idea of a mini-submarine that could ferry them out, guided by divers. Musk personally brought the sub to the rescue operation, tweeting that the "mini-sub is ready if needed. It is made of rocket parts & named Wild Boar after kids soccer team."

However, rescuers rejected the idea, saying the sub wouldn't be able to pass through tight cave openings as small as 15 inches. Furthermore, by the time it arrived, they had already extracted some of the kids using conventional diving techniques.

The former Thai provincial governor (described inaccurately as "rescue chief") is not the subject matter expert. That would be Dick Stanton, who co-led the dive rescue team. This is our direct correspondence: pic.twitter.com/dmC9l3jiZR

None of this was a big deal yet. However, when the former provincial governor in charge of the rescue, Narongsak Osottanakorn, said that "the equipment he brought to help us not practical for our mission," Musk seemed to take it personally. He tweeted that Osottanakorn was "not the subject matter expert," and downplayed his role in the operation. He added that the UK diver co-leading the cave rescue, Richard Stanton, asked him to "please keep working on the capsule details."

After the successful rescue of all 12 kids and the coach, another UK diver involved in the operation, Vern Unsworth, called the sub a "PR stunt" and said Musk could "stick his submarine where it hurts." That provoked a Twitter tirade by Musk. "I challenge this dude to show final rescue video," he said. Then, doubling down in another tweet, added, "You know what, don't bother showing the video. We will make one of the mini-sub/pod going all the way to Cave 5 no problem. Sorry pedo guy, you really did ask for it."

Elon Musk has not only cast aspersions on the account of the Thai football team cave rescue given by diver Vern Unsworth, but has called him a pedophile. Billionaires can get sued as easily as anyone else, Elon. pic.twitter.com/o3rskKMsn4

The tweets, which Musk subsequently deleted, set off a storm of criticism. "Elon Musk has not only cast aspersions on the account of the Thai football team cave rescue given by diver Vern Unsworth, but has called him a pedophile," tweeted UK journalist Mic Wright. "Billionaires can get sued as easily as anyone else, Elon."

After two days of radio silence from Musk, he finally issued an apology over Twitter, while still claiming that Unsworth said "untruths" and pointing out that the original gesture was "an act of kindness."

He also retweeted a Quora post (via a tweet stating "journalism is dead") that defended most of his actions in the rescue. The article notes that Musk shrugged off credit, gave shout-outs to the dive, pump and generator teams, and only persisted with the sub at the behest of Stanton. Furthermore, the article calls media reporting of the backlash the "criticism machine," and likened sites like BBC to "internet trolls."

Unsworth told an Australian TV station that he was considering legal action against Musk, and Tesla investors and shareholders demanded he apologize, saying the behavior crossed the line and was distracting from Tesla's operations. "Your behavior is fueling an unhelpful perception of your leadership -- thin-skinned and short-tempered," investor Gene Munster wrote in an open letter.

In this article: business, Cave, Diver, ElonMusk, gear, Rescue, Thailand
All products recommended by Engadget are selected by our editorial team, independent of our parent company. Some of our stories include affiliate links. If you buy something through one of these links, we may earn an affiliate commission.