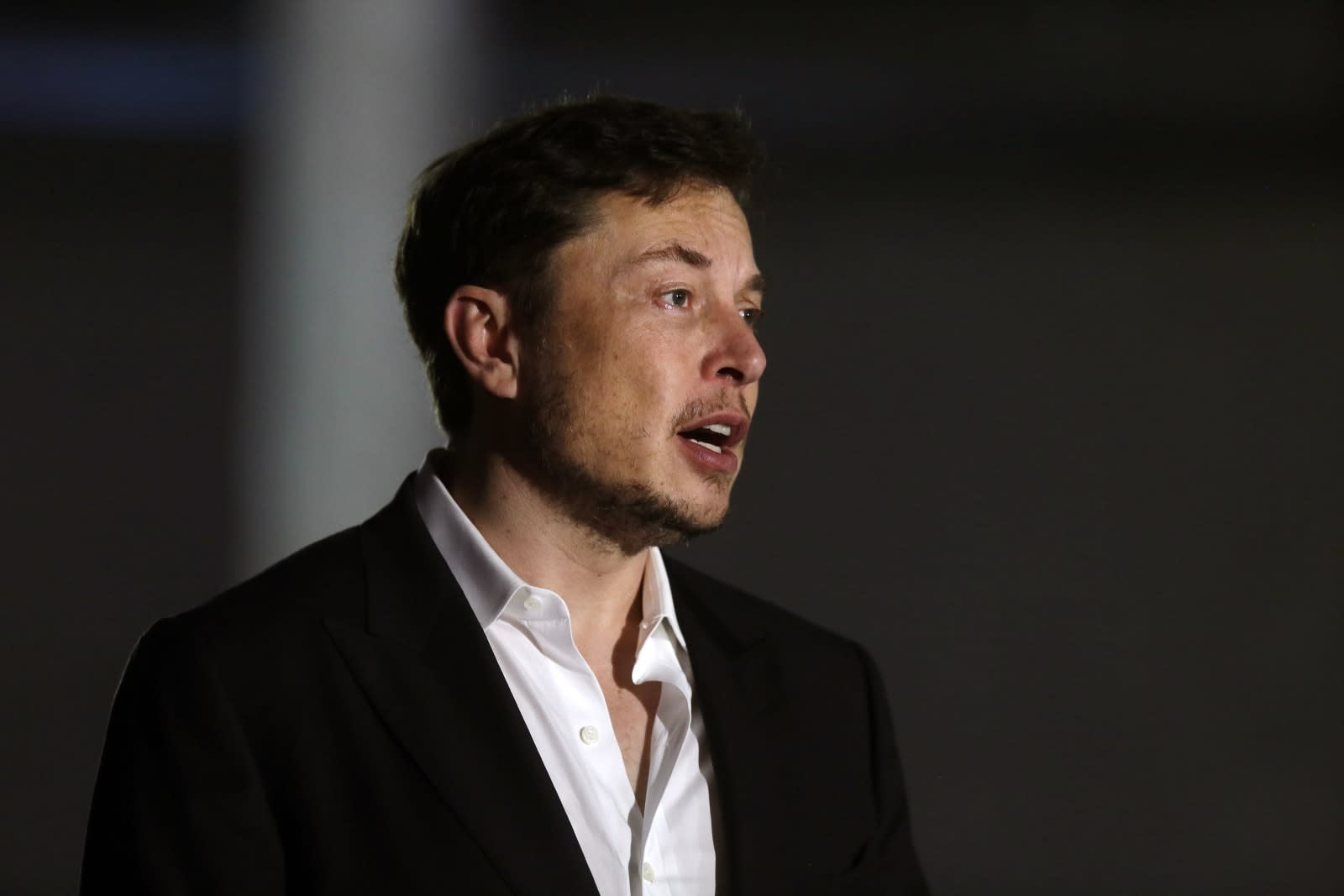 Elon Musk is quickly solidifying his offer to help rescue a boys' soccer team trapped in a Thailand cave, and in just the way you would expect from a technology entrepreneur. He has revealed that the "primary path" for his attempt will involve a "kid-size submarine" that uses the liquid oxygen transfer tube of a SpaceX Falcon 9 rocket as its hull. He added that it be "extremely robust" and would support many as four air tanks, with four handles that could be used as hitching points for ropes and cables.

The project would take "about 8 hours" to build, Musk added, or less than half the 17 hours it would take to fly it to Thailand.

It's not certain that the Thai government is committed to using the mini sub, and there's still plenty of risk in navigating between rocks and other hazards. Not that officials may have other options. Some of the children don't know how to swim, and those that did would still face a perilous journey. And with heavy rain coming in the days ahead, the team might not have the option of waiting it out. The submarine would be relatively safe, even if it didn't get rigorous testing before entering service.

In this article: boringcompany, cave, elonmusk, flooding, gear, rescue, spacex, submarine, thailand, TheBoringCompany, transportation
All products recommended by Engadget are selected by our editorial team, independent of our parent company. Some of our stories include affiliate links. If you buy something through one of these links, we may earn an affiliate commission.