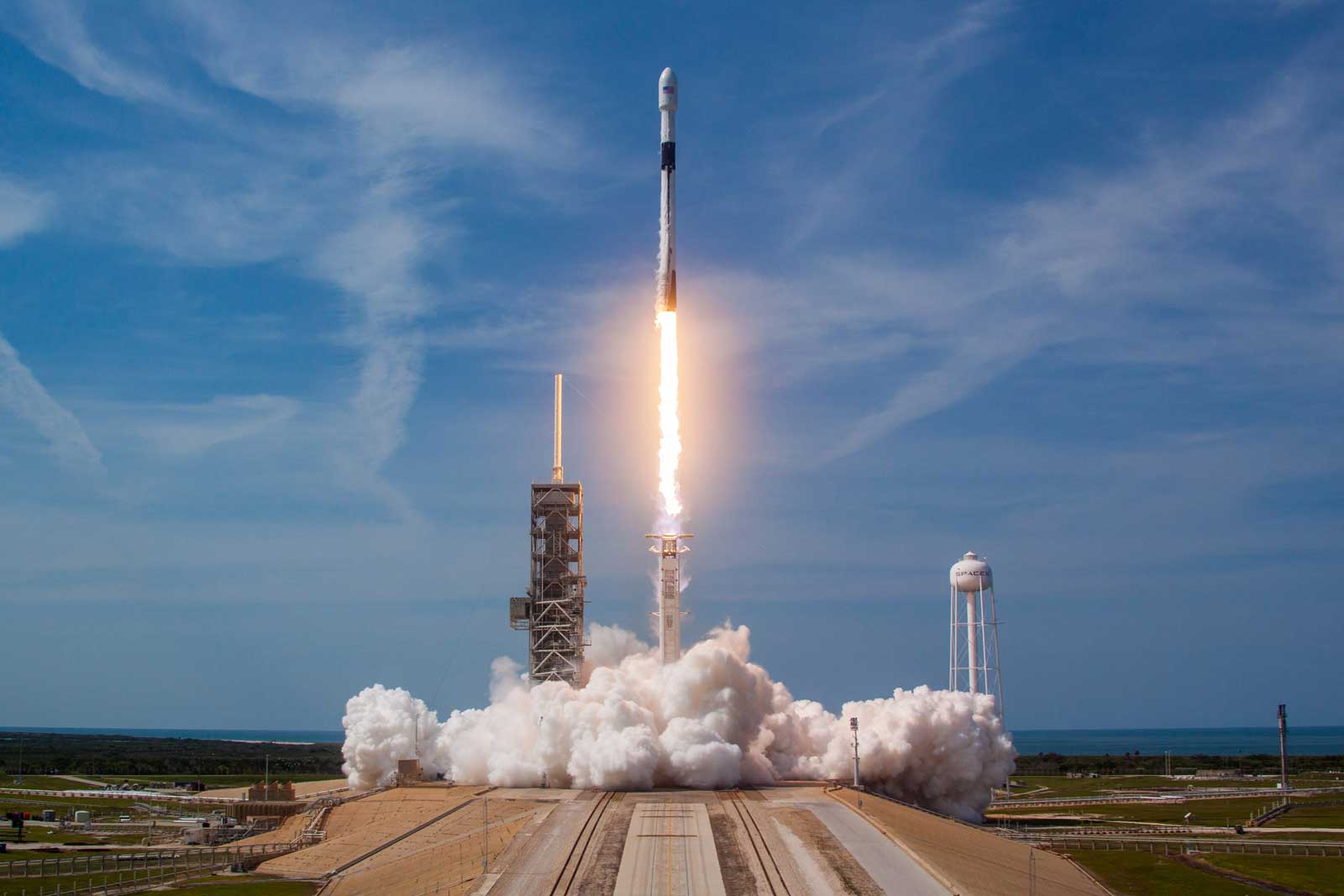 Now that SpaceX's final Falcon 9 design has launched for the first time, there's a looming question: how many more launches does the vehicle have left? Elon Musk has an idea. He estimated that SpaceX will build 30 to 40 more Falcon 9 cores for "~300 missions" over the next five years. The pioneering rocket isn't going to go quietly, in other words -- and each core is expected to get several uses before it retires.

It's no secret as to what happens after the final mission: it's all about the BFR. The giant rocket "takes over" from Falcon 9 after those five years are done, Musk said, enabling missions to the Moon, Mars and "eventually outer planets." While there's been little doubt that Falcon 9 was ultimately a stepping stone for SpaceX, the reality of that transition is quickly coming into focus.

There's a lingering question about how this will affect the cost of each mission. Right now, it costs about $50 million to launch a reused Falcon 9. In theory, flying 300 missions with as few as 30 rockets is going to dramatically lower the per-launch cost. Musk didn't touch on that directly, but there's a distinct chance that space will be considerably more accessible for companies and countries in the near future.

SpaceX will prob build 30 to 40 rocket cores for ~300 missions over 5 years. Then BFR takes over & Falcon retires. Goal of BFR is to enable anyone to move to moon, Mars & eventually outer planets.

In this article: bfr, elonmusk, falcon9, gear, rocket, space, spacex
All products recommended by Engadget are selected by our editorial team, independent of our parent company. Some of our stories include affiliate links. If you buy something through one of these links, we may earn an affiliate commission.