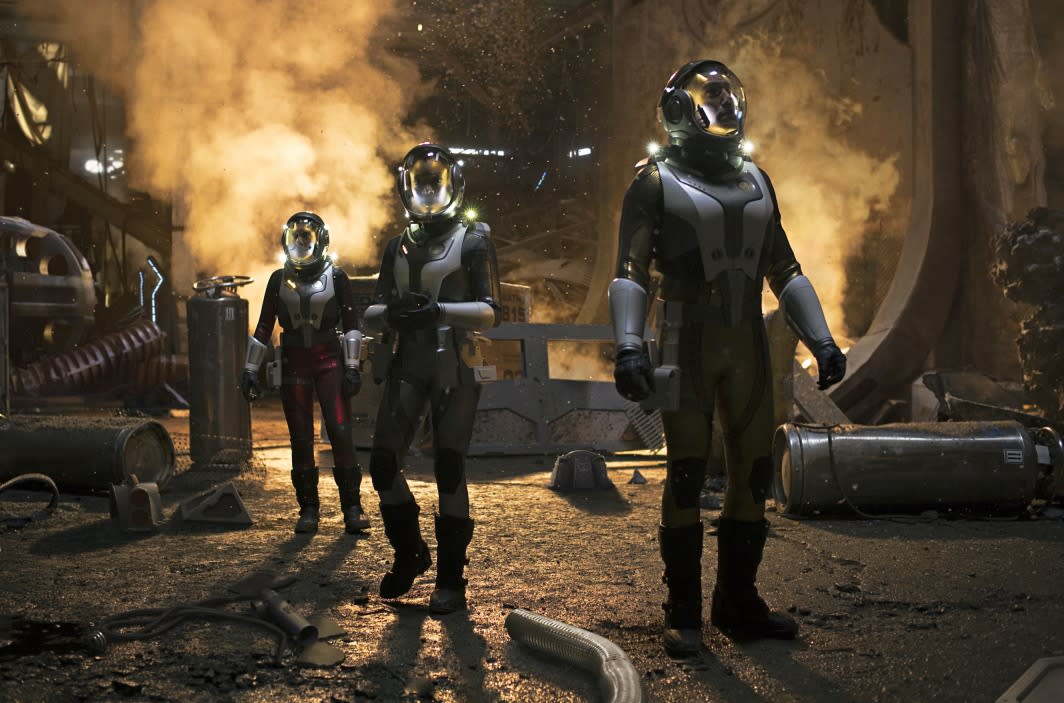 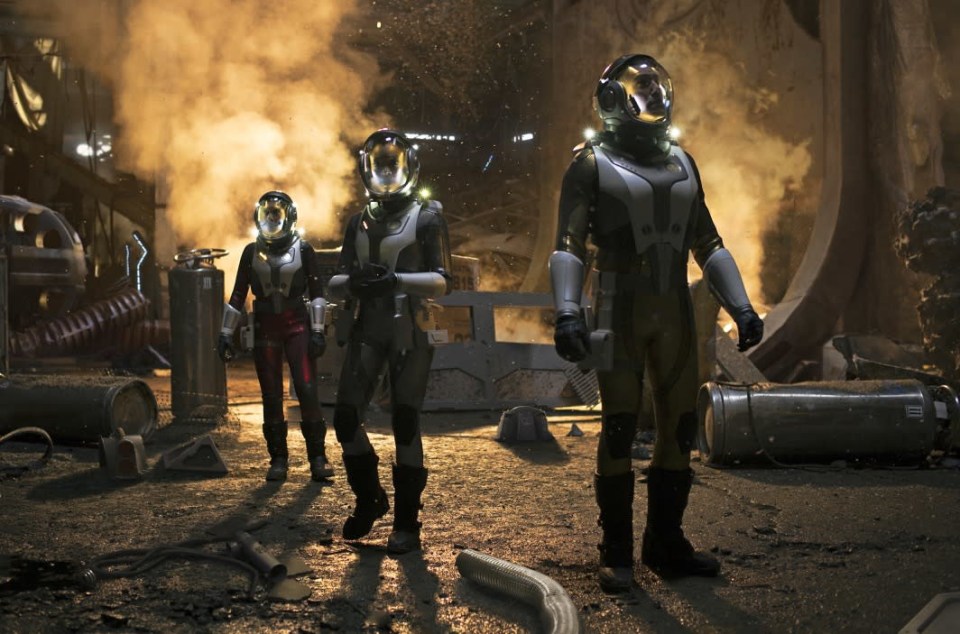 CBS All Access won't have the next season of Star Trek: Discovery ready for streaming until early 2019, but fans won't have to wait until then for new content. Today at Comic-Con executive producer and co-creator Alex Kurtzman revealed four "Short Treks" will arrive throughout the fall, as 10 - 15 minute standalone episodes. Rainn Wilson's character Harry Mudd will be featured in one, Aldis Hodge as Craft in another, while the other two follow characters Saru and Tilly. Naturally CBS also dropped off a trailer for season two, which you can check out after the break.

In this article: av, cbs, CBSAllAccess, entertainment, sdcc2018, shorttrek, StarTrek, startrekdiscovery, video
All products recommended by Engadget are selected by our editorial team, independent of our parent company. Some of our stories include affiliate links. If you buy something through one of these links, we may earn an affiliate commission.