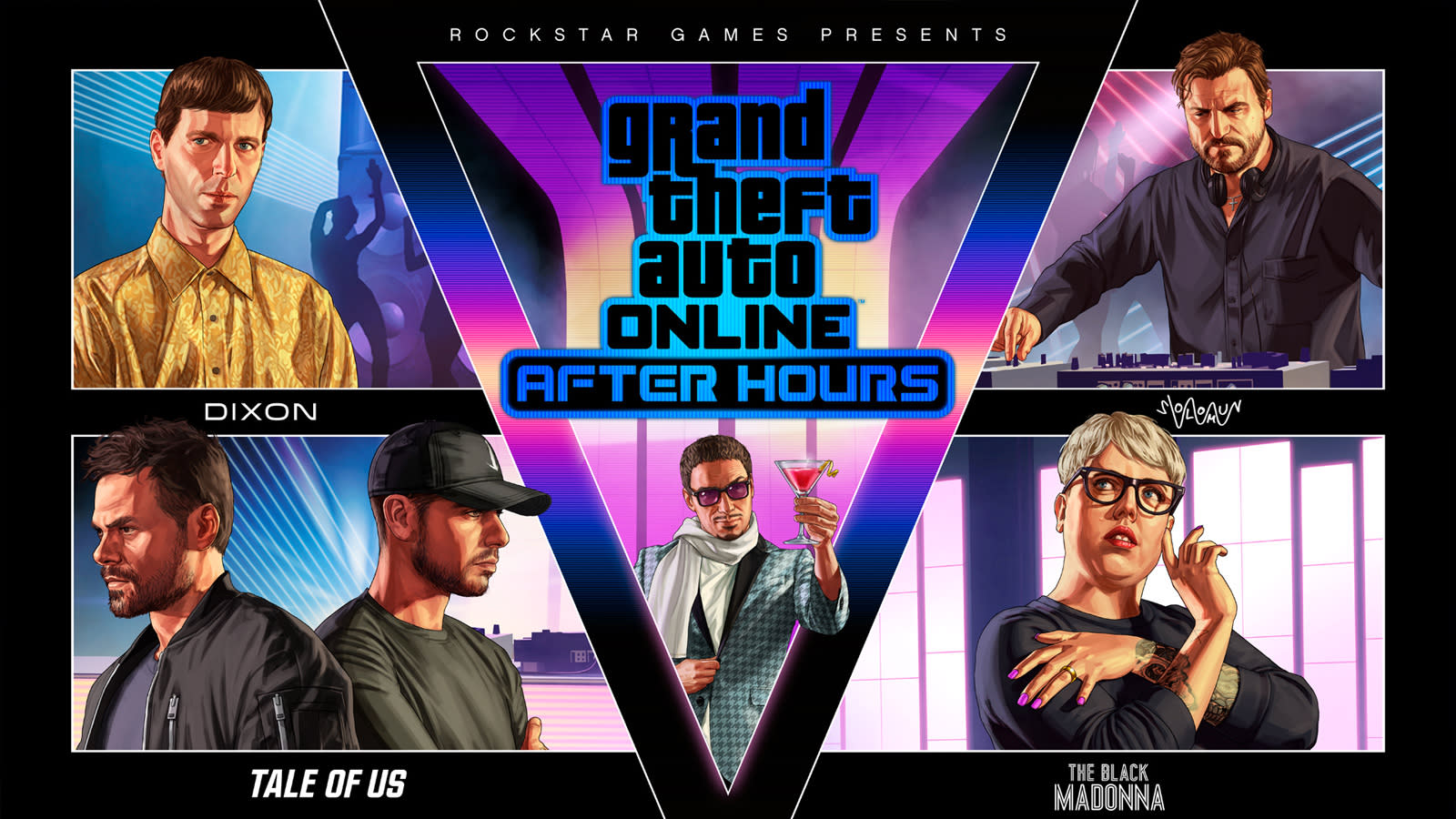 You now have good reasons to watch GTA Online streams besides the thrill of the gameplay itself. Now that the After Hours expansion is available, Rockstar is using Facebook's In-Stream Rewards to give you free GTAO currency when you watch certain broadcasts. So long as you have your Facebook account linked to your Rockstar Games Social Club account, you'll have a chance at padding your virtual bank account just by tuning in.

The first official stream takes place on July 27th, when the developer and Facebook gaming "all-star friends" will mark the launch of After Hours. You can expect a series of broadcasts running through mid-August with certain Facebook streamers offering perks through their respective channels. You can expect more details on the schedule in the near future.

Yes, this represents a clear bid by Facebook to win the hearts and minds of gamers. Why watch a Twitch or Mixer stream when Facebook could score you a new in-game car? Still, it's an acknowledgment that livestreams play a key role in modern gaming, and that embracing the online audience might just improve the experience for everyone.

In this article: facebook, games, gaming, grandtheftauto, grandtheftautoonline, gtao, gtaonline, gtaonlineafterhours, in-streamrewards, internet, livestreaming, personal computing, personalcomputing, services, socialnetwork, socialnetworking, videogames
All products recommended by Engadget are selected by our editorial team, independent of our parent company. Some of our stories include affiliate links. If you buy something through one of these links, we may earn an affiliate commission.