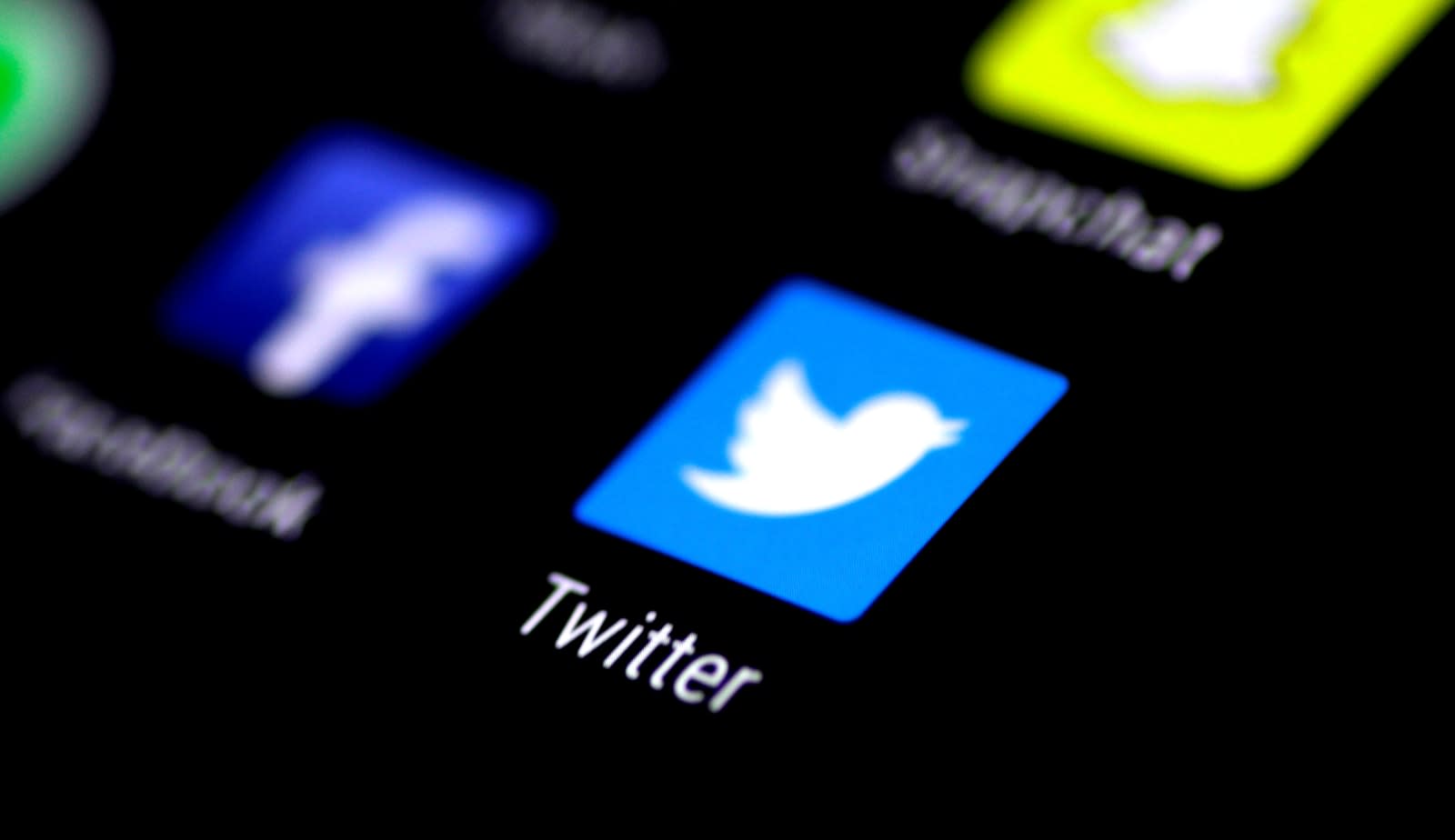 Once Europe's General Data Protection Regulation (GDPR) went into effect in May, Twitter began enforcing its age policy more aggressively, and unfortunately for some users, that meant having their accounts locked even if they were currently of age. GDPR doesn't allow those under the age of 13 to sign user agreements, but a problem arises when current users who are now older than 13 signed up for an account when they were younger than 13. A source at Twitter told The Guardian in May that since the company can't selectively remove a user's content that was posted when they were underage, it was instead suspending those users altogether. But while the company was reportedly working on a more long-term solution, weeks later, the problem persists.

The Verge reported today that users are still being suspended after adding their correct birth years. "For a couple of years, I couldn't actually update my birth year on Twitter. If I tried to select my correct year, 1996, it just would be grayed out," Tom Maxwell, a 22-year-old Twitter user, told The Verge. "On Wednesday, I checked again and noticed I could select 1996, but as soon as I saved the change, my account locked."

In June, Twitter acknowledged the problem, tweeting that it was "working on a technical solution" to delete tweets created when individuals were younger than 13. But that solution must still be in the works. The company also told Engadget that those affected have been sent directions on how to appeal their suspensions by supplying an ID. However, that process hasn't worked for everyone. Maxwell told The Verge that he had appealed repeatedly, but was still locked out. Some users have reported on Reddit that their accounts were only reinstated after sending their IDs to Twitter multiple times.

We recently made product changes tied to new privacy laws (GDPR) and became aware of accounts that were set up by people when they were younger than 13. We didn't expect this. 2/6

Other social media sites are also having to more actively enforce their age policies. While previously, Facebook only looked into user age when an account was specifically reported to be managed by someone younger than 13 years old, it recently took a more proactive approach. Going forward, any time an account comes up for a review for any reason, reviewers will lock those that appear to be from underage users. To have their accounts reinstated, users will have to prove they're at least 13 years old with an ID.

In this article: age, facebook, GDPR, gear, internet, policy, twitter
All products recommended by Engadget are selected by our editorial team, independent of our parent company. Some of our stories include affiliate links. If you buy something through one of these links, we may earn an affiliate commission.