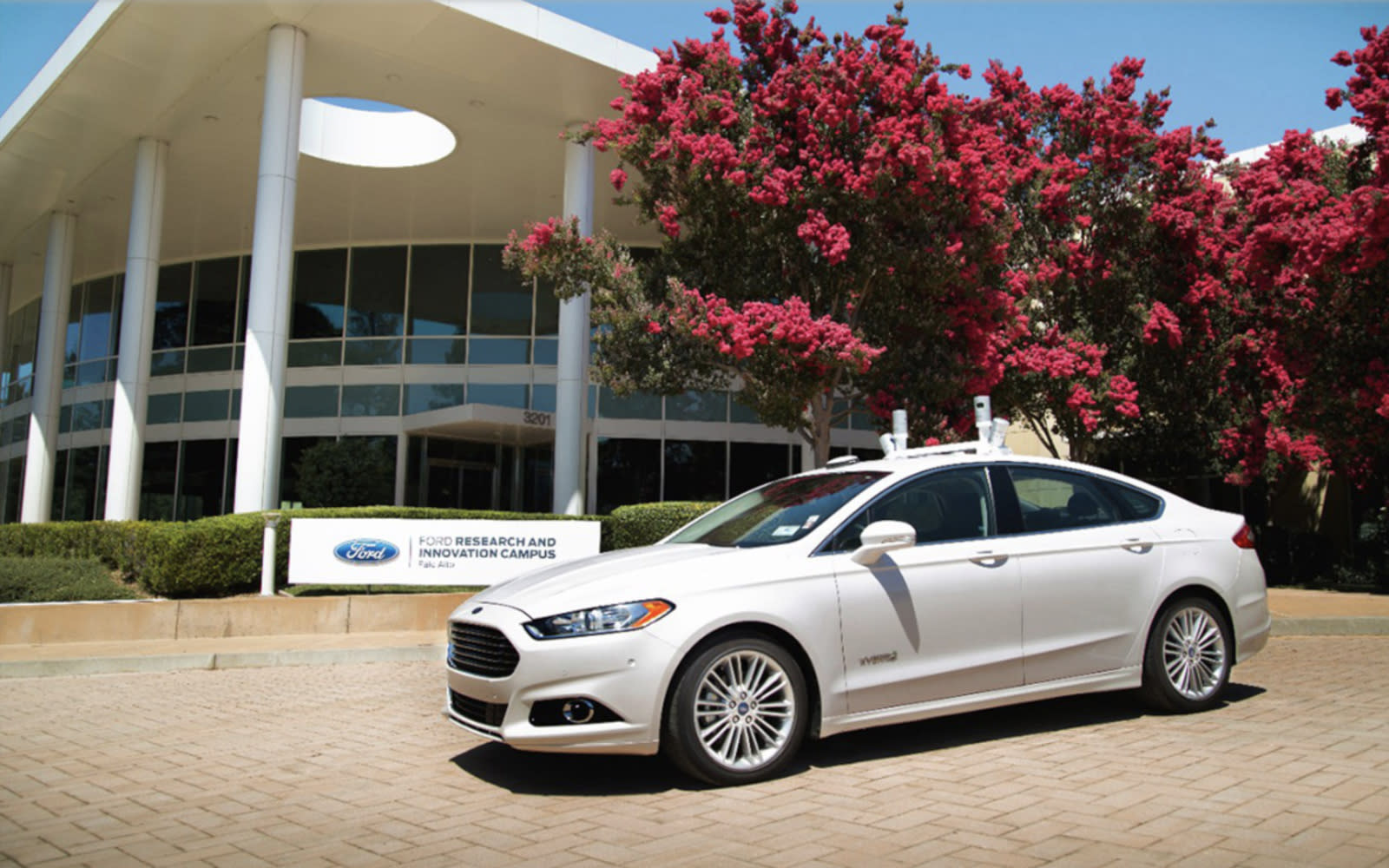 If Alphabet has Waymo and General Motors has GM Cruise, Ford has Ford Autonomous Vehicles LLC. The automaker has created a separate company for its self-driving business, clearly taking a cue from the two aforementioned players in the industry. In its announcement, Ford said the spinoff was created to accelerate the growth of its autonomous vehicle business and to capitalize on market opportunities. It will oversee all its AV research and the self-driving car network the automaker plans to launch in 2021.

Ford will sink $4 billion into its new company from this year until 2023, though that includes the $1 billion it had already set aside for Argo AI, the self-driving startup it snapped up in 2017. It sounds like the automaker is open to partnerships and investors, though, since the new LLC is structured to take on third party investments.

According to Reuters, Ford formed the new company because its executives believe that the self-driving vehicle industry will eventually be dominated by three or four major players only. It apparently wants to rise above all the startups and all its other rivals to be one of those players, and forming a spinoff to concentrate on automotive vehicle development is its way of making sure that happens.

"Ford has made tremendous progress across the self driving value chain -- from technology development to business model innovation to user experience. Now is the right time to consolidate our autonomous driving platform into one team to best position the business for the opportunities ahead."

In this article: ford, gear, self-driving, transportation
All products recommended by Engadget are selected by our editorial team, independent of our parent company. Some of our stories include affiliate links. If you buy something through one of these links, we may earn an affiliate commission.