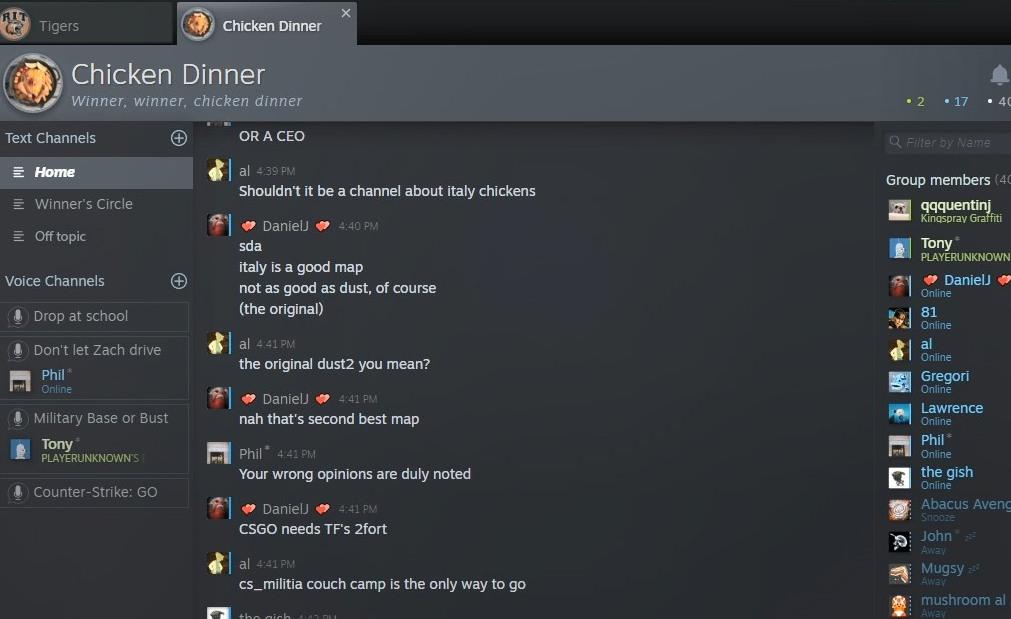 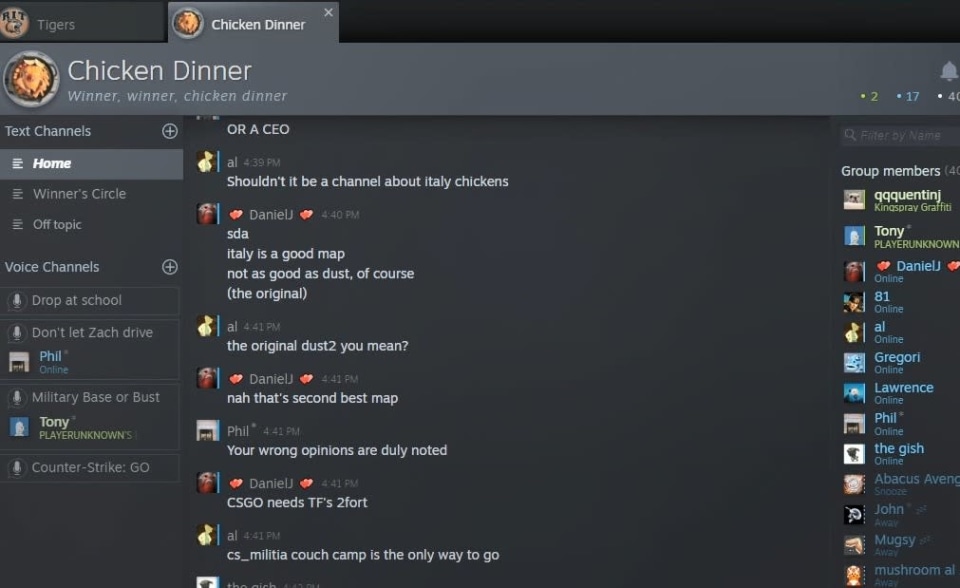 After a few weeks of being limited to Steam's beta channel, a new Chat feature has rolled out for all users within the desktop app and on the web. Having an integrated friends list and chat system should make it easier to meet up with friends across games, just as we've seen on consoles and powered by third-party apps like Discord. It's already cribbed features that have taken years to show up on other platforms, like sorting friends by which game they're playing, or popping favorites to the top of the list.

While it remains to be seen how much Steam's own-brand chat service will cut into those alternate options, Valve's notes let us know that a lot has changed during its beta testing period. Nearly every part of the service has been tweaked already, and as seen by the work-in-progress of most messaging systems, we'd expect to see even more changes in the future. First up? Improving mobile access with a new Steam app on iOS and Android.

In this article: discord, gaming, personal computing, personalcomputing, steam, steamchat, valve
All products recommended by Engadget are selected by our editorial team, independent of our parent company. Some of our stories include affiliate links. If you buy something through one of these links, we may earn an affiliate commission.