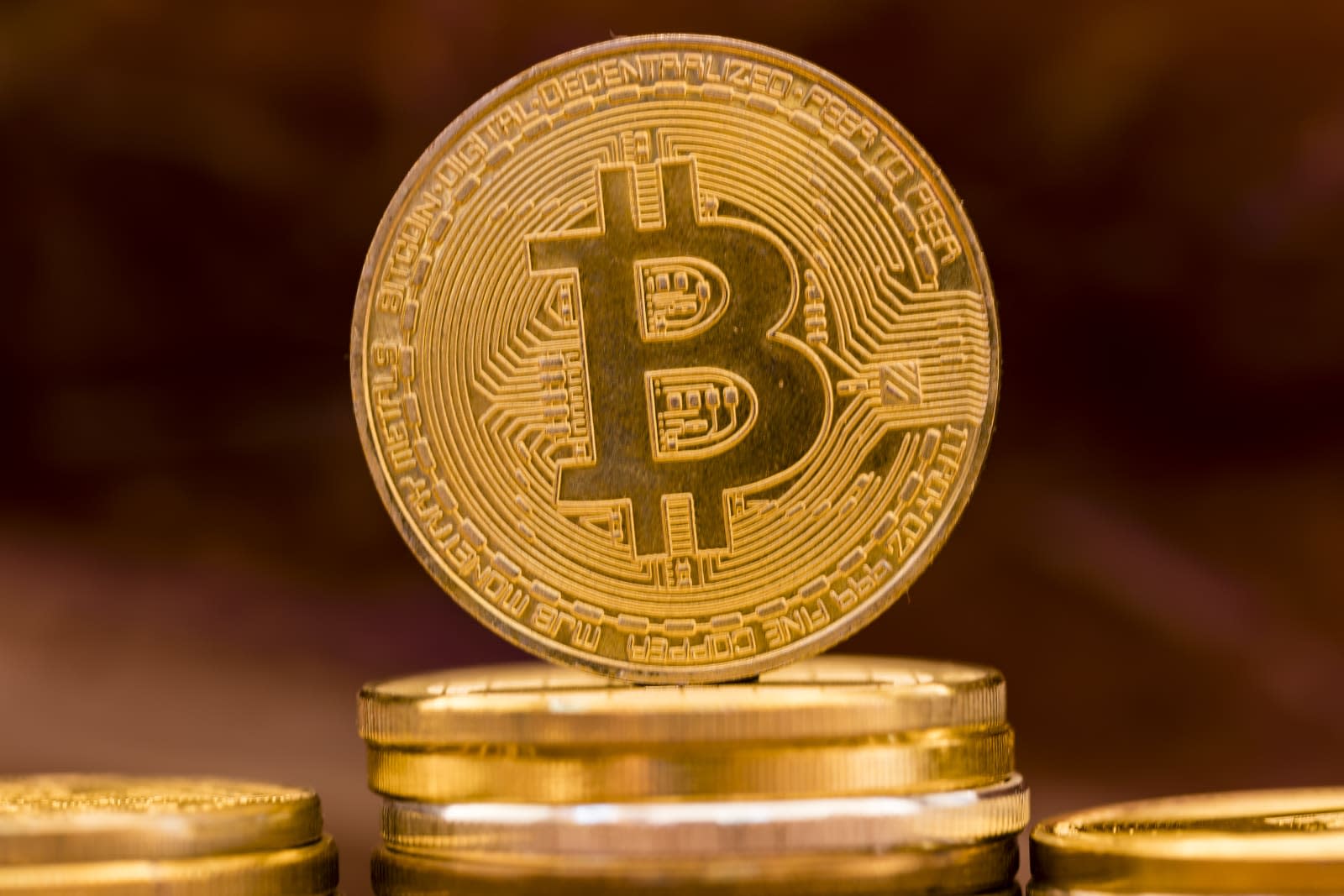 Last December, Coinbase halted trading of Bitcoin Cash just hours after it unexpectedly announced the addition of the cryptocurrency to its platform. The company, which initially said it wouldn't support Bitcoin Cash, a hard fork of Bitcoin, reversed its position, later saying it would add the currency by January 1st, 2018. Surprising many, it then announced access to Bitcoin Cash on December 19th, but the currency had already begun experiencing a price surge in the hours before the announcement, leading many to speculate that Coinbase employees who knew about the addition ahead of time had started buying up Bitcoin Cash in expectation of a price increase once Coinbase officially announced its availability. Accusations of insider trading led Coinbase to launch an investigation into the matter, which has now been wrapped up.

A spokesperson told Fortune that the months-long investigation conducted by two national law firms concluded last week and no evidence of wrongdoing was found. "We would not hesitate to terminate an employee or contractor and/or take appropriate legal action if evidence showed our policies were violated," the spokesperson told Fortune. "We can report that the voluntary, independent internal investigation has come to a close, and we have determined to take no disciplinary action."

In a blog post published shortly after the incident, Coinbase CEO Brian Armstrong said, "All Coinbase employees and contractors were explicitly prohibited from trading Bitcoin Cash and from disclosing our launch plans over a month ago." He added that if any employee was found to have violated the company's policies, directly or indirectly, he would "not hesitate to terminate the employee immediately and take appropriate legal action."

Though Coinbase has determined there's no legal or disciplinary action to take on its part, its troubles aren't over yet. A class action lawsuit is still being pursued by Coinbase customers, and the lawyer representing the plaintiffs told Fortune that the case is currently in procedural stages.

In this article: BitcoinCash, coinbase, gear, InsiderTrading, internet, investigation, lawsuit, services
All products recommended by Engadget are selected by our editorial team, independent of our parent company. Some of our stories include affiliate links. If you buy something through one of these links, we may earn an affiliate commission.