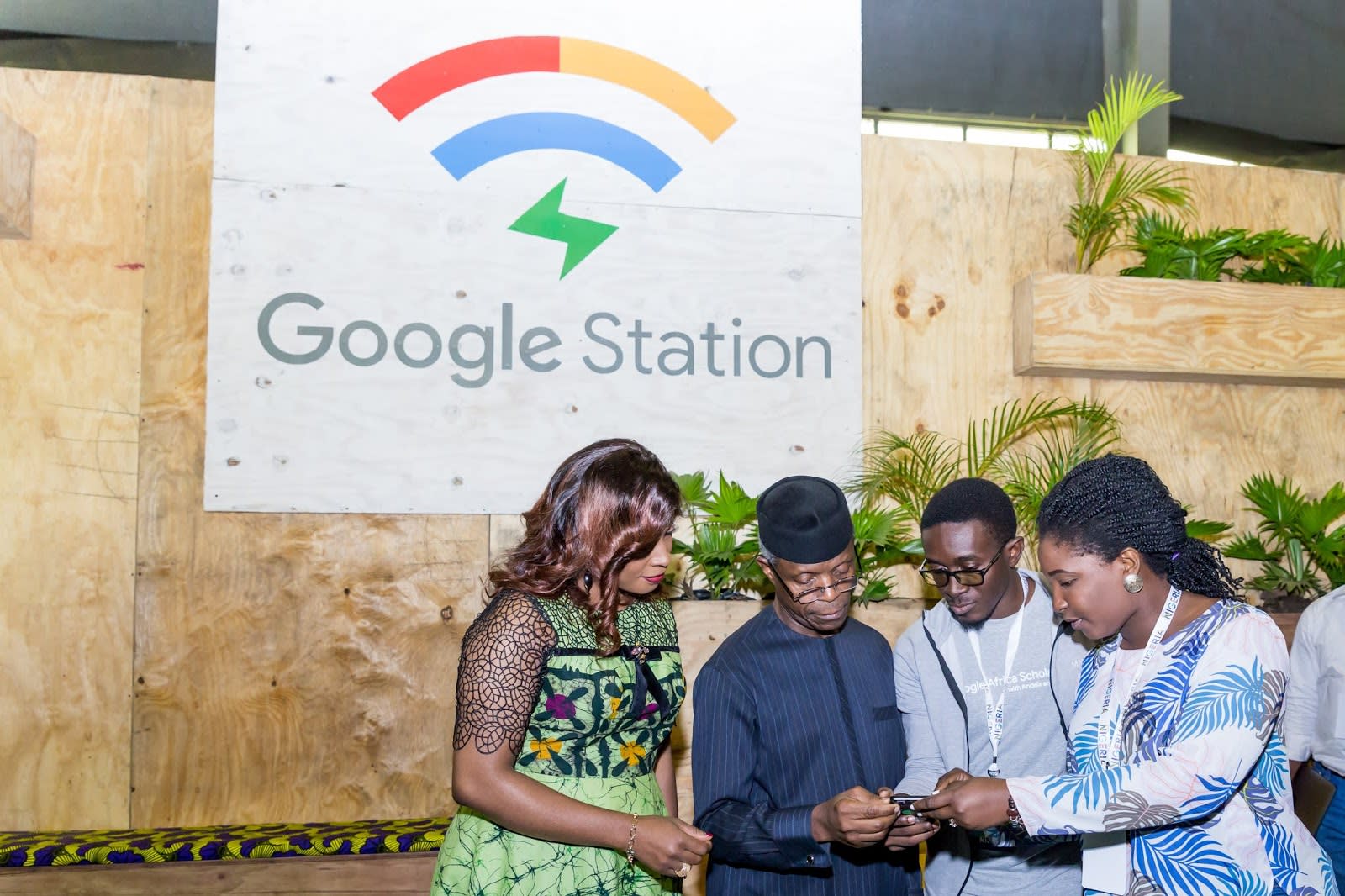 Google's work to boost connectivity in Africa will include efforts to provide WiFi to Nigeria. By the end of 2019, the search juggernaut will roll out some 200 hotspots to places like transportation hubs, shopping malls and universities in five cities across the country. It's part of a broader push to bring Nigeria online, which includes a few other updates.

In our Android Oreo Go edition review, we noted that its version of Google Maps (Maps Go) was frustrating to use because it ran in the browser rather than being a dedicated mobile app. To wit, Google says it's adding a feature so users with low-memory phones or unstable network connections can use turn-by-turn directions.

The low-power version of the Google app is getting a new trick too. The app will read websites aloud, word by word, so you can follow along, picking up language cues along the way. Google says that it'll be available for "billions" of sites, and in 28 languages over the coming weeks.

In this article: africa, androidoreogo, gear, google, googlego, internet, mapsgo, nigeria
All products recommended by Engadget are selected by our editorial team, independent of our parent company. Some of our stories include affiliate links. If you buy something through one of these links, we may earn an affiliate commission.