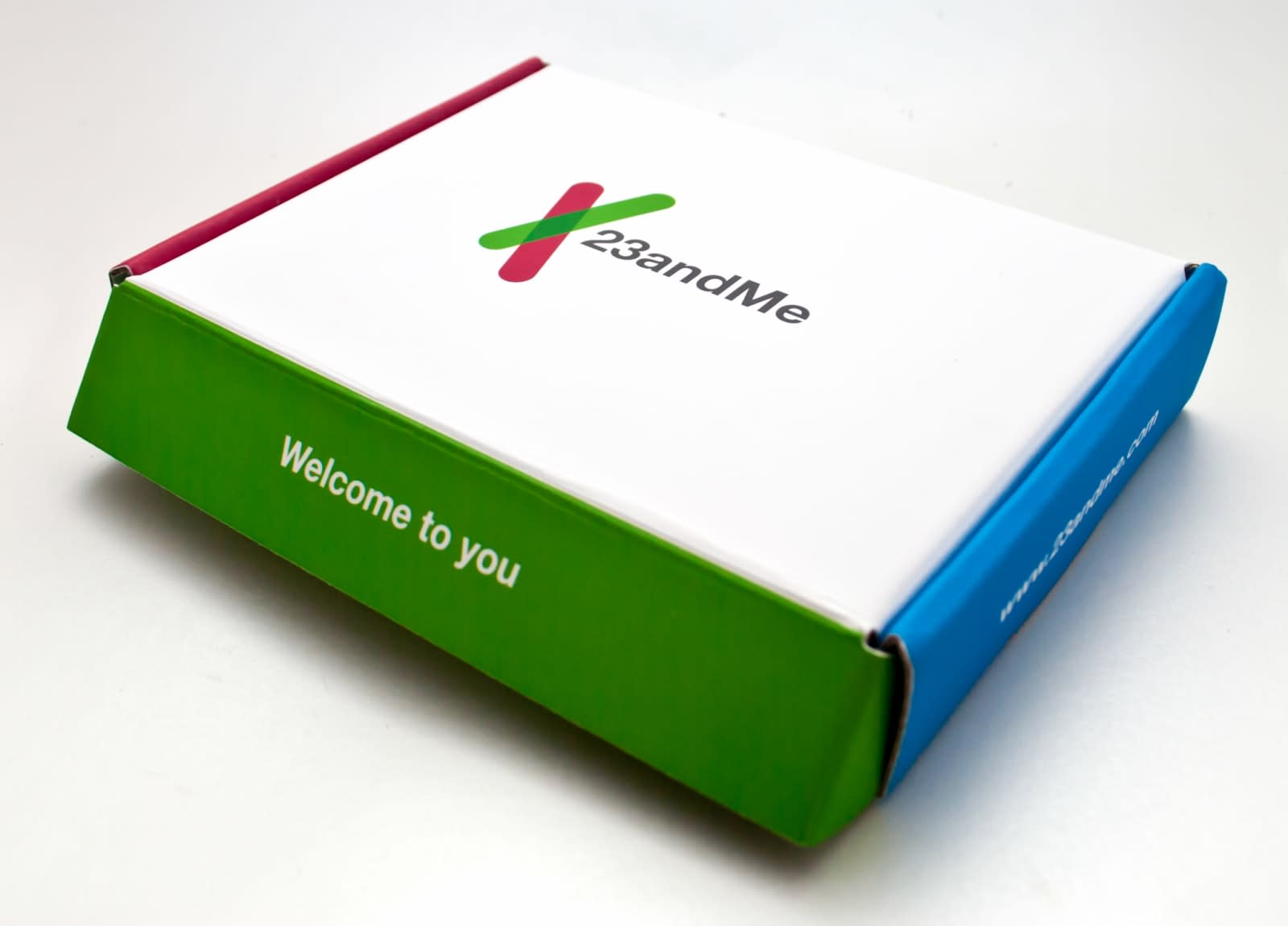 DNA testing company 23andMe has partnered with pharmaceutical giant GlaxoSmithKline (GSK), in a bid to develop new drug treatments. 23andMe, which gives customers insight into their genetic makeup via postal saliva tests, has some five million customers -- a potential DNA database considerably larger than those generally available to the scientific community. "By working with GSK, we believe we will accelerate the development of breakthroughs," 23andMe CEO Anne Wojcicki wrote in a blog post.

GSK has invested $300 million in the four-year deal, which gives GSK access to 23andMe's huge bank of genetic data. Customers can opt out at any time. The first project will explore possible treatments for Parkinson's disease, based on a gene called LRRK2. A recent study showed that the gene may play a significant role in the disease, even among those without gene mutations -- hence the value of such a large DNA sample. The partnership "gives us the best chance for success" in tackling these kinds of health issues, Wojcicki wrote.

However, some people aren't as convinced, especially when it comes to protecting personal data -- and no data is more personal than your DNA. Peter Pitts, president of the Center for Medicine in the Public Interest, believes the companies should pay the 23andMe customers whose DNA is used in research. Speaking to NBC News, Pitt asked, "Are they going to offer rebates to people who opt in so their customers aren't paying for the privilege of 23andMe working with a for-profit company in a for-profit research project?"

He added that asking people to donate their genome sequences "for the higher good" is one thing, but said it was "upside-down" that "two for-profit companies enter into an agreement where the jewel in the crown is your gene sequence and you are actually paying for the privilege of participating." Nonetheless, the partnership creates significant opportunities for the drug research community -- this is access to valuable data on a scale never seen before. If it leads to the development of ground-breaking treatments, many would argue their 23andMe subscription was a small price to pay.

In this article: 23andMe, business, disease, DNA, drugs, genetics, GlaxoSmithKline, GSK, medicine, Parkinsons, partnership, research, tomorrow, treatment
All products recommended by Engadget are selected by our editorial team, independent of our parent company. Some of our stories include affiliate links. If you buy something through one of these links, we may earn an affiliate commission.