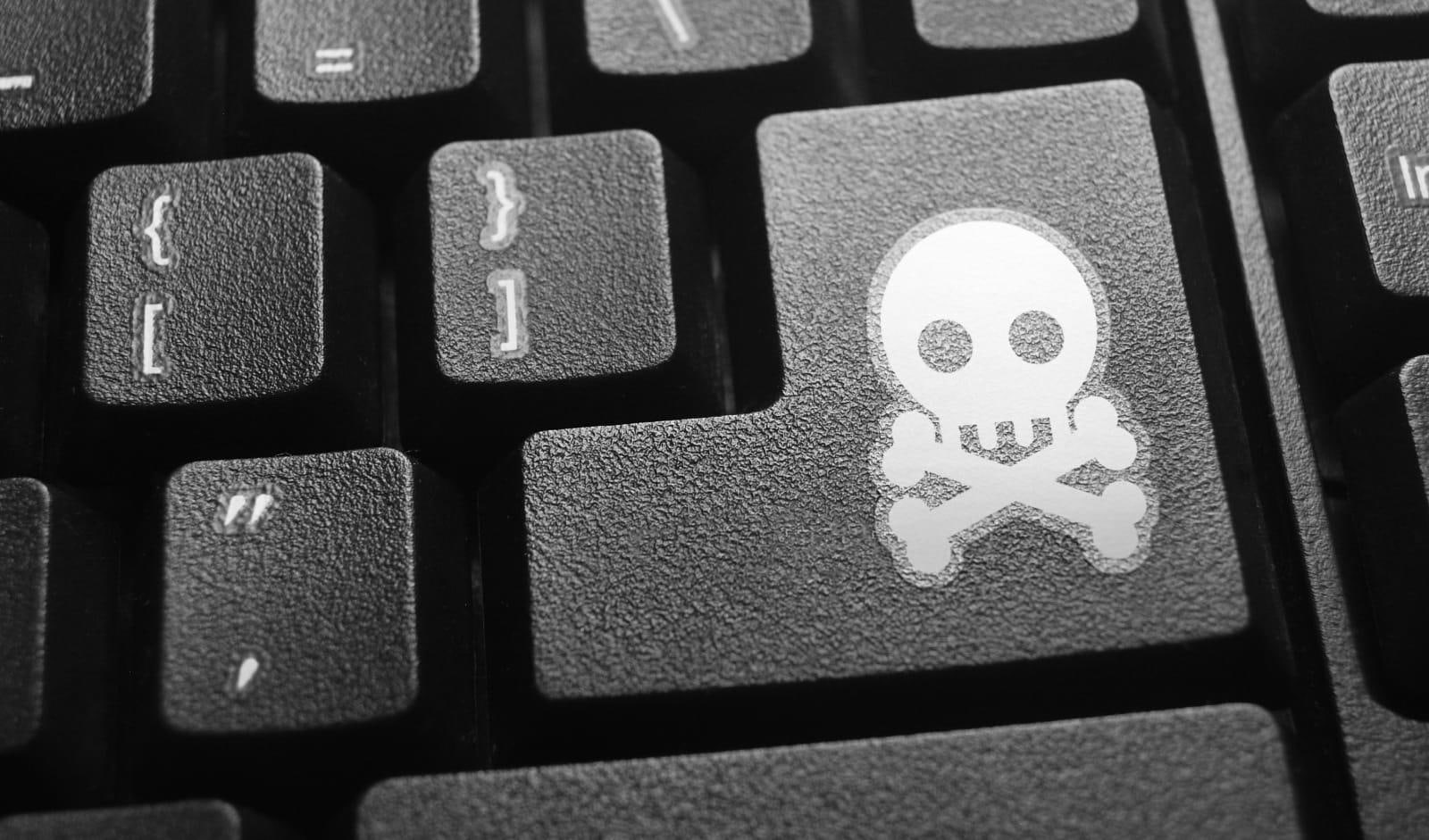 Anti-piracy tech company Denuvo isn't messing around when it comes to game hackers. It touts its digital rights management (DRM) tool as uncrackable and for the most part, it held up for years. But in 2016, a Bulgarian games cracker called Voksi managed to break the system, and now he's been arrested.

In a post on CrackWatch, a subreddit focused on removing copy protection software from games, Voksi explained that his hacking website REVOLT had gone dark after police raided his house and took him into custody. "It finally happened," he wrote. "I can't say it wasn't expected. Denuvo filed a case against me to the Bulgarian authorities. Police came yesterday and took the server PC and my personal PC. I had to go to the police afterwards and explain myself."

According to a statement seen by Kotaku, the arrest was down to the combined efforts of the Bulgarian Cybercrime Unit and Denuvo's parent company Irdeto. "The swift action of the Bulgarian police on this matter shows the power of collaboration between law enforcement and technology providers and that piracy is a serious offence that will be acted upon," said Mark Mulready, Irdeto's vice president of cybersecurity. The statement confirmed that a 21-year-old man had been arrested, and that investigations are ongoing.

Voksi, meanwhile, told CrackWatch that his cracking career is probably over. "Sadly, I won't be able to do what I did anymore," he said. "I did what I did for you guys and of course because bloated software in our games shouldn't be allowed at all. Maybe someone else can continue my fight."

In this article: av, Bulgaria, business, cracking, CrackWatch, crime, Denuvo, digitalrightsmanagement, DRM, gaming, Irdeto, piracy, security, services, software
All products recommended by Engadget are selected by our editorial team, independent of our parent company. Some of our stories include affiliate links. If you buy something through one of these links, we may earn an affiliate commission.