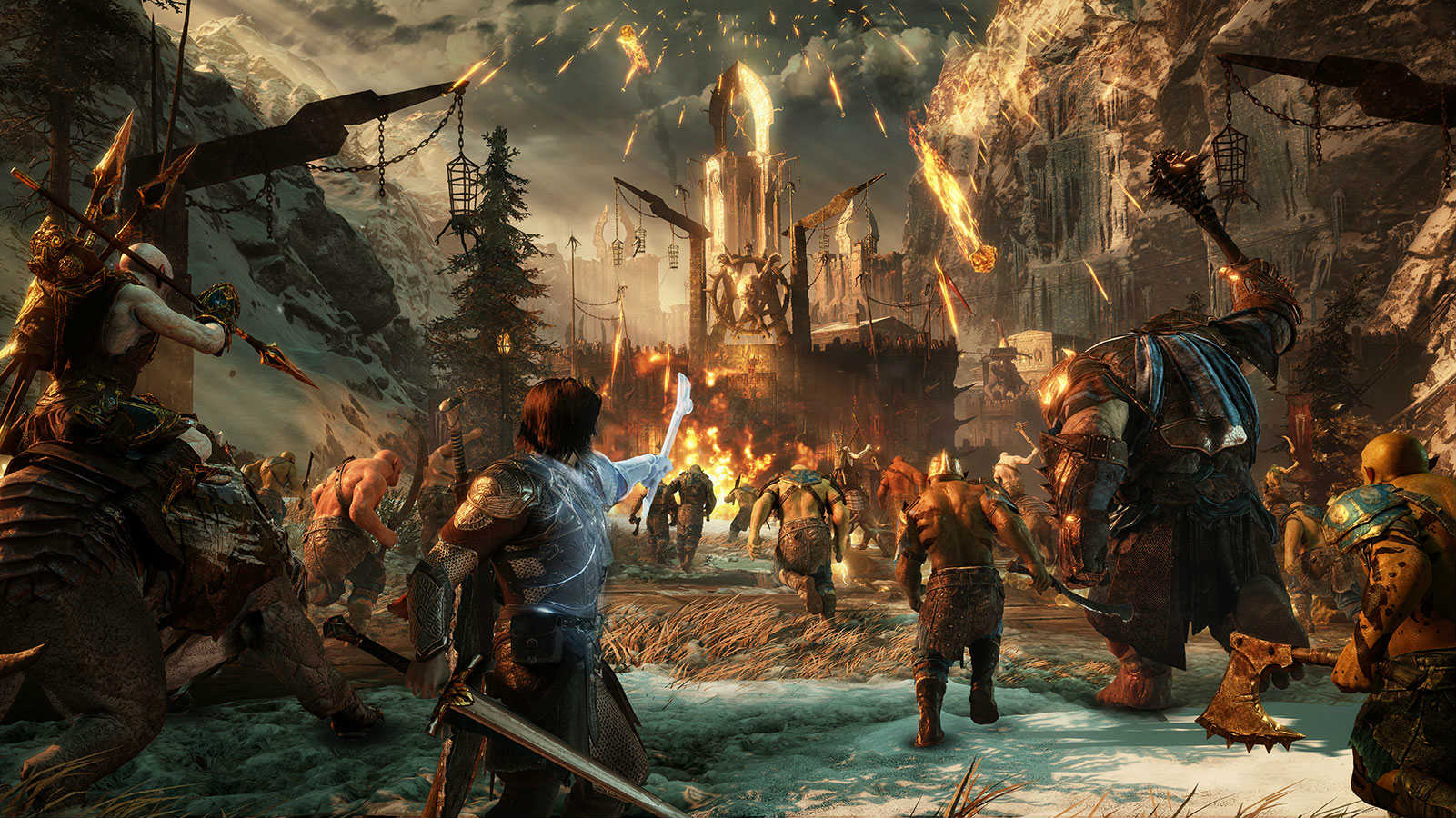 Denuvo, the firm behind the best-known gaming anti-piracy tech, has been snapped up by global digital security company Irdeto. The company's divisive software, which protects video games from attempts to "crack" them and produce a free copy, is considered notoriously difficult to break.

But, recent versions of its system haven't fared as well. In October, it emerged that its anti-tampering tech didn't hinder hackers from cracking Middle-Earth: Shadow of War in a day. Before that, a cracker published a workaround for indie title Rime less than a week after its release, leading to its developers releasing a DRM-free update.

In this article: anti-piracy, business, denuvo, drm, gaming, irdeto, security
All products recommended by Engadget are selected by our editorial team, independent of our parent company. Some of our stories include affiliate links. If you buy something through one of these links, we may earn an affiliate commission.