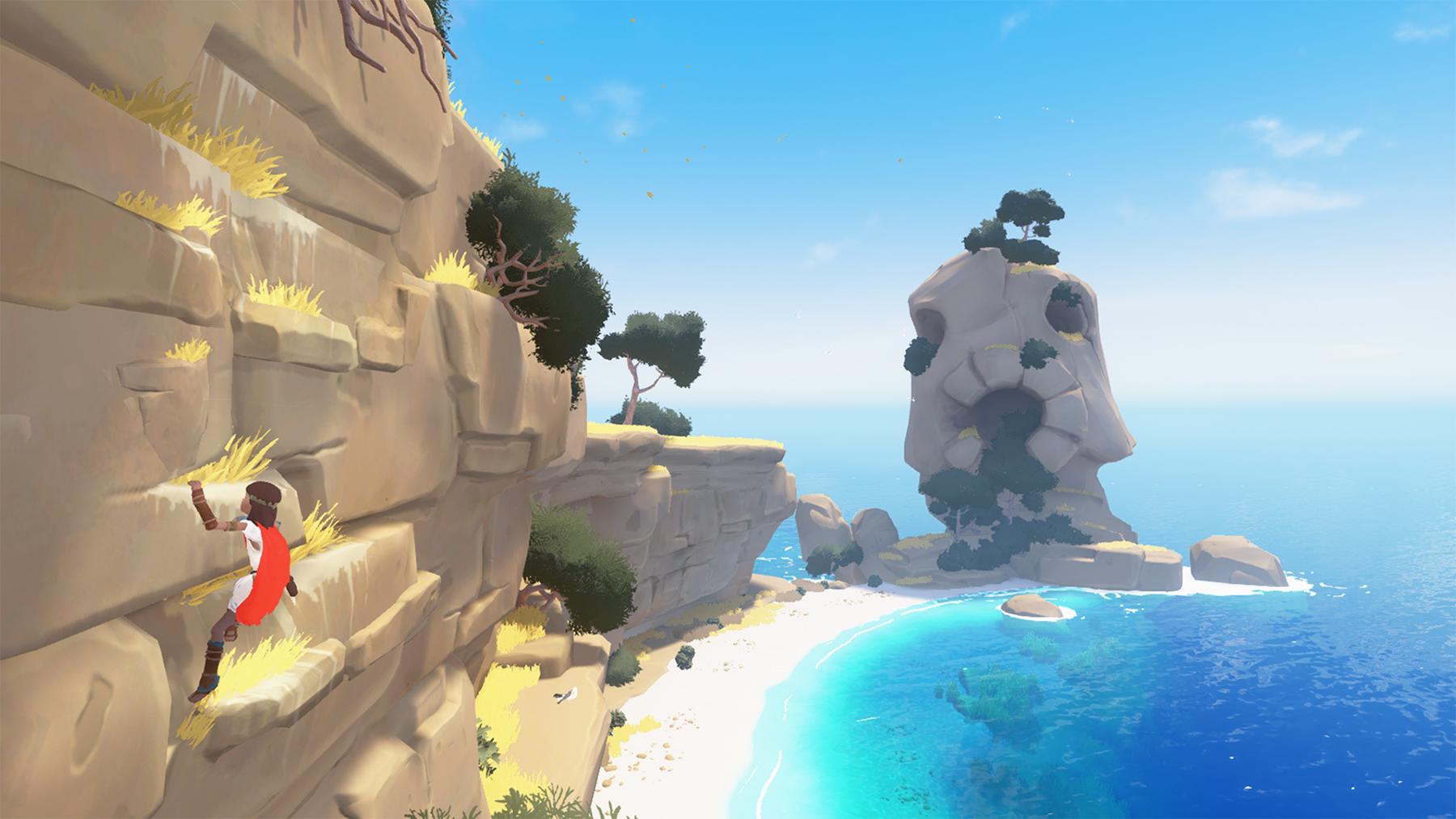 That didn't take long. Rime developer Tequila Works promised earlier this week that it would remove Denuvo, the anti-tampering/DRM system on the Windows version of Rime, if someone cracked it. Just five days later, and that's already happened and the makers have already released an update that's DRM-free. Interestingly, the developer tweeted saying its publisher was the one promising to make the game DRM-free if cracked. The tweet has since been deleted.

We just released an update for the PC version of RiME! Head over to our forums for more details. https://t.co/ztcBORg1fH

Cracker "Baldman" published a workaround yesterday -- less than a week since Rime's release. The makers themselves assumed it would take a few weeks before someone found a workaround to the anti-tampering code. Steam users demanded that the game should have the DRM security (the resource-hogging Denuvo) removed. Many players have noted that Rime's DRM is slowing save game load speeds as the software checks to see if you're running a legit copy of the game. Game publisher Grey Box's Cody Bradley claimed that Denuvo could cause "a small performance hit," saying the team applied it after seeing piracy rates for games similar to Rime.

The studio maintains that any game cracks can create quality problems with the title, but has already made good on its promise. On both Steam forums and its own official site, it told gamers that the new update, out now, will replace "the current build of Rime with one that does not contain Denuvo."

Update: An earlier version of this post incorrectly associated "Baldman" with a particular game-cracking site, that reference has been removed.

In this article: applenews, crack, denuvo, drm, gaming, pc, rime, security, steam, TL17HXR
All products recommended by Engadget are selected by our editorial team, independent of our parent company. Some of our stories include affiliate links. If you buy something through one of these links, we may earn an affiliate commission.