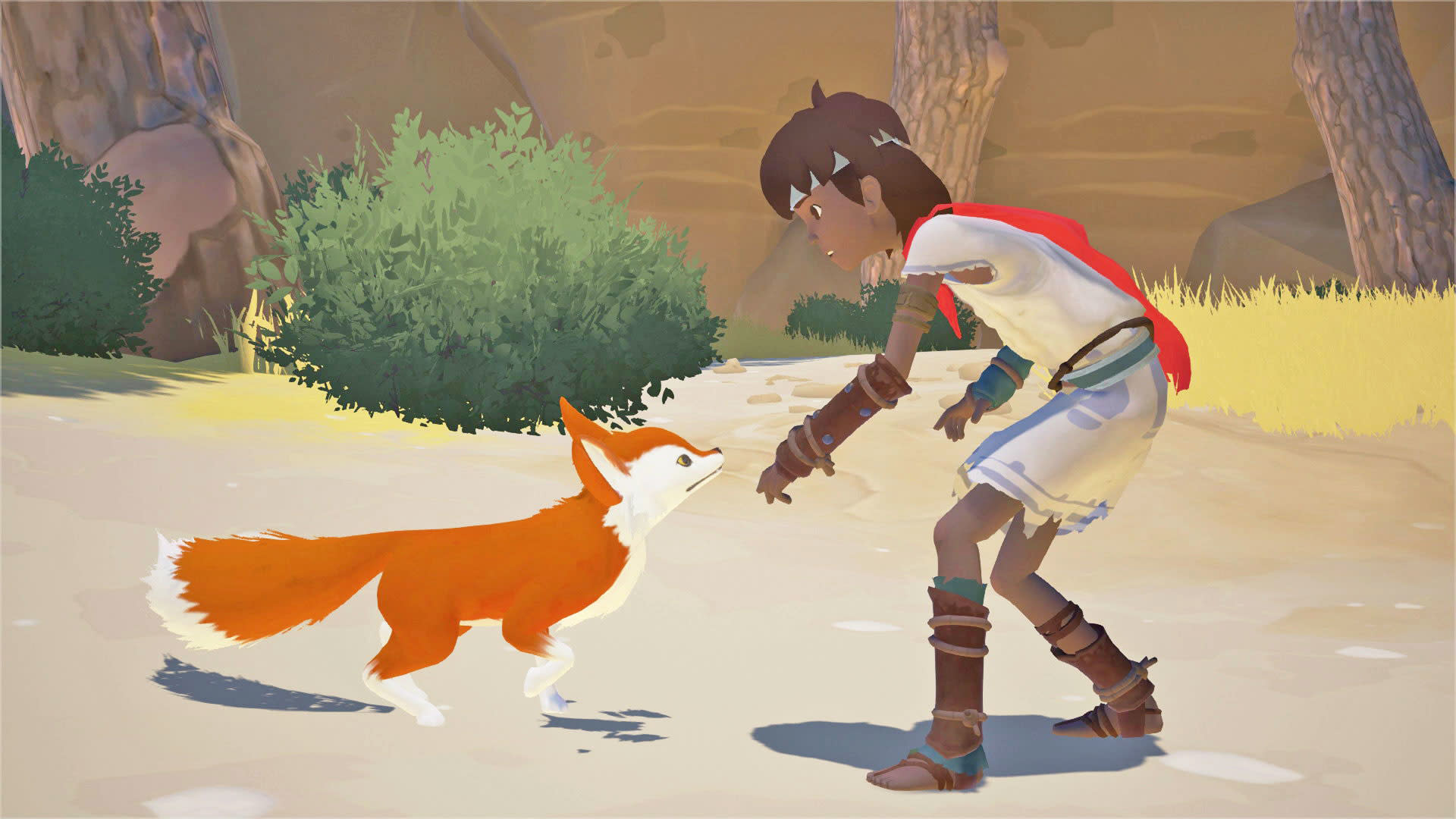 Game studios that use digital rights management (DRM) tools tend to defend it to the death, even after it's been cracked. It prevents 'casual' piracy and cheating, they sometimes argue. However, Rime developer Tequila Works is taking a decidedly different approach. It claims that it'll remove Denuvo, the anti-tampering/DRM system on the Windows version of Rime, if someone cracks its island puzzle title. This is an odd promise to make, especially since it amounts to an inadvertent dare -- find a way to break in and the developers will eliminate the need for that crack.

This wouldn't be so unusual a statement if there weren't a history of Denuvo cracks. While it's harder to defeat this code than earlier schemes, it's definitely not impossible. Recent games like Resident Evil 7 and Prey had their Denuvo implementations broken within days of release, while developers have patched it out on titles like Doom and Inside. Tequila Works is aware that cracking is likely more a question of "when" than "if," but it appears to be optimistic about the challenge involved.

We've asked Tequila to elaborate on its statement and will let you know if it has more to say. Whatever the response, it won't be surprising if someone cracks Rime relatively quickly in response. This isn't to excuse the actions of would-be pirates, but the statement is a reminder why developers don't usually say much about their DRM unless it's causing problems. In some cases, it can invite a lot of unwelcome attention.

In this article: anti-piracy, applenews, denuvo, drm, gaming, internet, personal computing, personalcomputing, piracy, rime, tequilaworks
All products recommended by Engadget are selected by our editorial team, independent of our parent company. Some of our stories include affiliate links. If you buy something through one of these links, we may earn an affiliate commission.