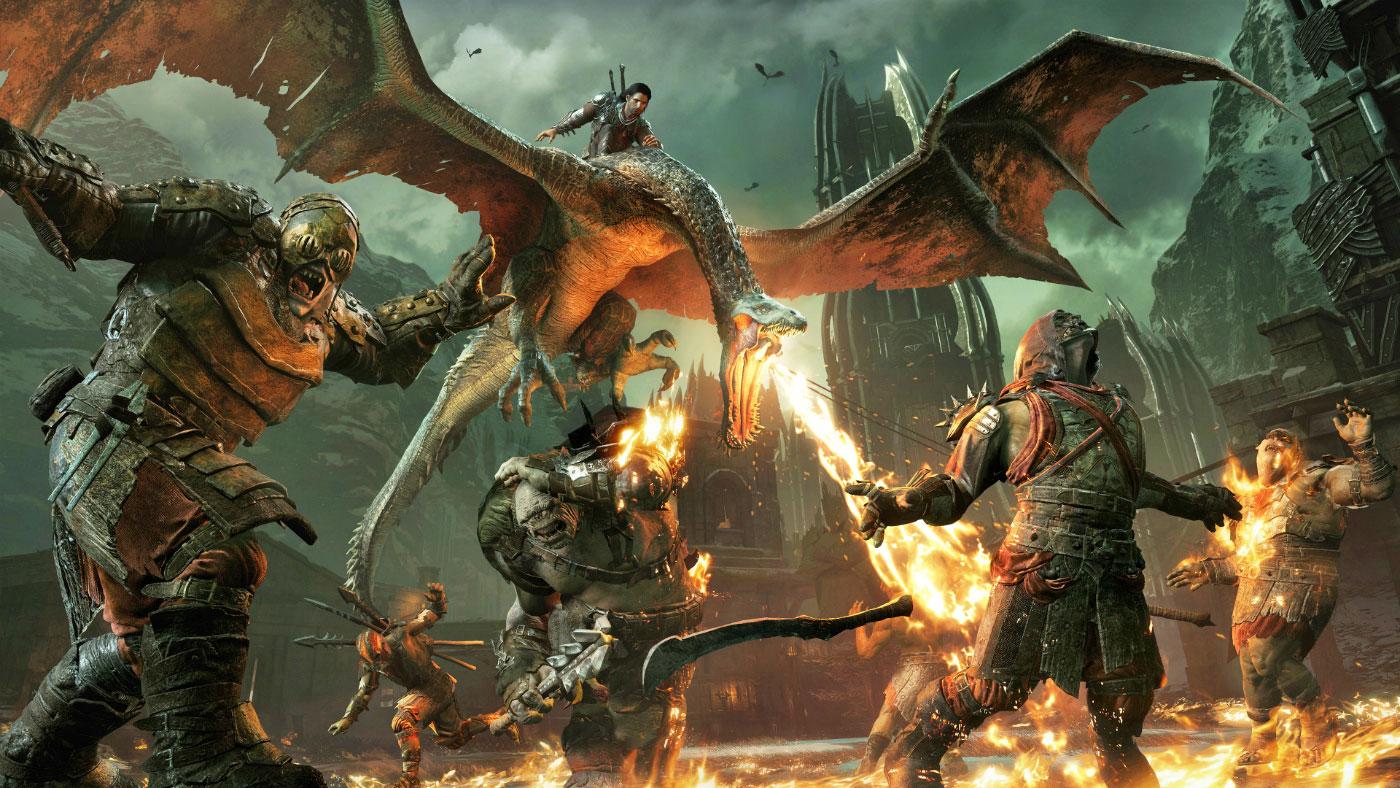 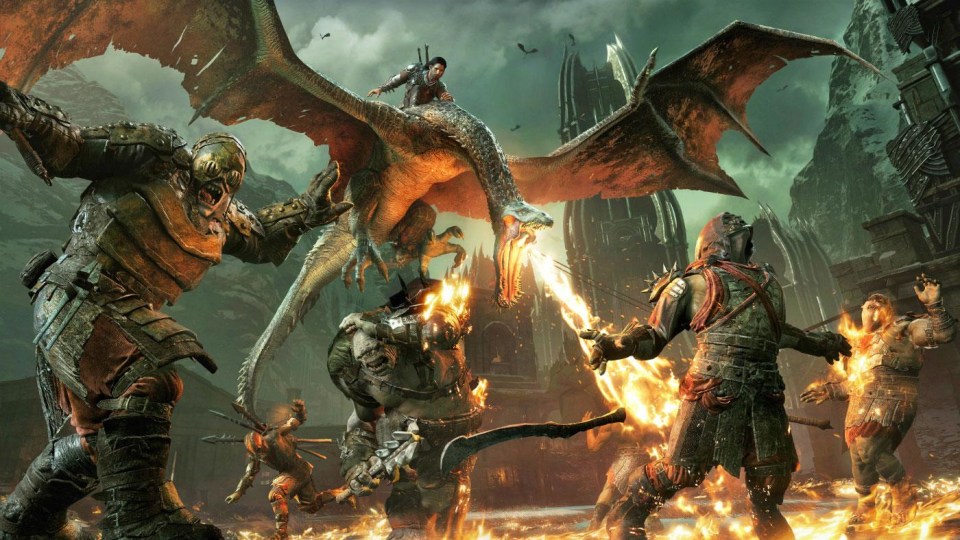 The standout feature of Middle-earth: Shadow of Mordor was the Nemesis System. It added a layer of strategy to an otherwise standard action game, allowing players to see the strengths and weaknesses of specific Uruk soldiers before striding into battle. The Nemesis System was like a game of chess superimposed on top of a rich fantasy world, innovating on the genre and tapping into players' desire to command an army rather than simply run around Mordor as a doomed man possessed by the spirit of a vengeful Elf.

In Monolith's Middle-earth: Shadow of War, the Nemesis System is bigger, badder and more robust. Players will be able to not only gather information on the enemy armies -- staffed not only by Uruk anymore but also by mountain trolls and other beasts true to JRR Tolkien's Lord of the Rings universe -- but also to view strengths, weaknesses and personal history of their own armies. Players once again follow the story of Talion, a Boromir-inspired character who teams up with Celebrimbor, one of the Elves who helped forge the rings of power. Talion and Celebrimbor share one body, infusing human flesh with supernatural powers like teleportation, quick sword strikes and other(worldly) bonuses.

In Lord of the Rings lore, the guardian of the Golden Woods, Galadriel, says that if she had the One Ring, its power would consume her -- and instead of a Dark Lord, she would become a bright and powerful queen. This is how Celebrimbor approaches the war and the new ring of power that he wears in Talion's body. Meanwhile, Talion is less interested in power but still believes in the righteousness of his own cause.

In Shadow of War, the unlikely pair roam Mordor, collecting Uruks, trolls, mounts, dragons and other beasts for their army: Some come willingly while others are forced into service. The creatures are separated into tribes, each of which comes with its own benefits and cons. The Feral Tribe, for instance, is stocked with skilled hunters and trackers.

The Uruk and trolls may be on Talion's side for the moment but they're still beasts of darkness, and this tension between good and evil is a constant thread running through Shadow of War.

"Even though they are followers, they're all former enemies and you are kind of coercing them into it, so it's a strange sort of relationship there," Monolith VP Michael de Plater says. "You sort of love to hate your enemies and hate to love your followers. They all sort of blur into each other a bit."

Shadow of War is an epic game that pushes at the limited boundaries laid out by Shadow of Mordor. De Plater worked on the first installment as well, and he says the team learned a lot from that development experience.

"Our ending was a bit abrupt last time because we kind of ran out of time," he says. "That wasn't quite what we wanted it to be. So this time we want to overcompensate in terms of having this absolutely epic finale and showdown with the Dark Lord, with the Witch King, with your army building up. Kind of over-correcting in the other direction."

For example, in Shadow of War, players focus on defeating armies at a series of fortresses strewn around Mordor. A living 3D map of the world shows a handful of locations to take down, including the all-seeing eye of Sauron.

De Plater shows off one battle in the demo that has Talion strategize via the Nemesis System and then invade the fortress with his army. He has a spy in the enemy ranks and a few loyal followers to do his bidding, while one of the War Chiefs is Stormbringer, a former soldier for the Bright Lord. Stormbringer is a jilted ex ally who was left to die on the battlefield, so his fight with Talion (and Celebrimbor) is laced with personal strife.

And then Talion mounts a dragon and I forget about the rest of the demo. De Plater isn't kidding when he says this game is more epic. Shadow of War works within the existing Lord of the Rings universe, paying homage to one of the most celebrated fantasy landscapes of our time while simultaneously expanding its reach.

"Going from the end of this story and kind of segueing from here into watching The Lord of the Rings, it'll be really seamless and cool that we can simultaneously have these big, gigantic stakes in our story but kind of shed some new light on Lord of the Rings and make people look at things in sort of a new way," de Plater says.

Shadow of War is due to hit PlayStation 4, Xbox One and PC on Aug. 22nd, with a Scorpio version already confirmed.

In this article: av, gaming, gdc2017, interview, LordOfTheRings, middleearthshadowofmordor, middleearthshadowofwar, monolith, monolithstudios, personal computing, personalcomputing, shadowofwar, WarnerBros
All products recommended by Engadget are selected by our editorial team, independent of our parent company. Some of our stories include affiliate links. If you buy something through one of these links, we may earn an affiliate commission.