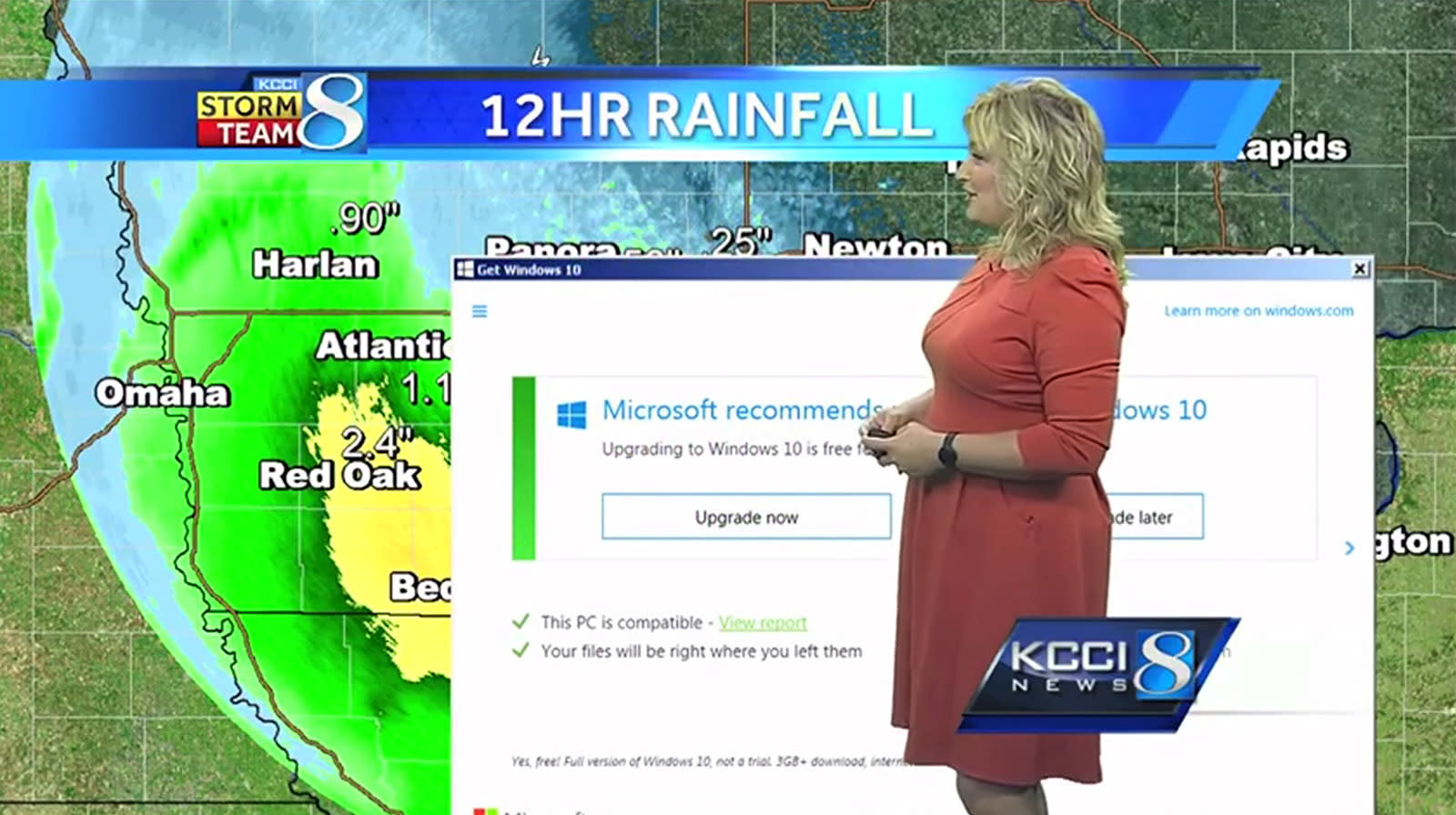 Windows' forced automatic updates are probably the most hated aspect of the operating system. They can pop up when you're working against the clock, in the middle of presentations or while you're doing other crucial tasks. While it sucks that the problem exists in the first place, Microsoft is at least trying to fix the issue. The latest Windows 10 Insider Preview, for instance, will come with the ability to predict the best time to update your computer. According to Microsoft, it used a machine learning technique to train a predictive model to be able to tell when to roll out an update and when to hold off.

The feature will be able to check if you had just switched on your device before it makes an attempt at restarting your PC. It will also try to predict whether you just stood up for a bit, perhaps to get a coffee or to pop out for a quick toilet break, preventing the computer from starting the update process when you intend to sit back down after just a minute or two.

Microsoft says it's been testing the feature on the company's computers and has been seeing positive results. But in case you still come across a forced update after installing the preview, you can file a report to let the tech giant know that it needs to continue working on the model so it can finally spare all Windows users the headache. Last year, Microsoft released a Windows 10 fix that allows you to snooze updates for three days or to choose a specific date for it, but it's clearly not enough to get rid of the issue. In addition to the experimental model, the latest Insider Preview also comes with Unicode 11's 157 new emoji, including superhero graphics, a cute llama and an adorable trash panda.

In this article: gear, insiderpreview, microsoft, personal computing, personalcomputing, update, windows10
All products recommended by Engadget are selected by our editorial team, independent of our parent company. Some of our stories include affiliate links. If you buy something through one of these links, we may earn an affiliate commission.