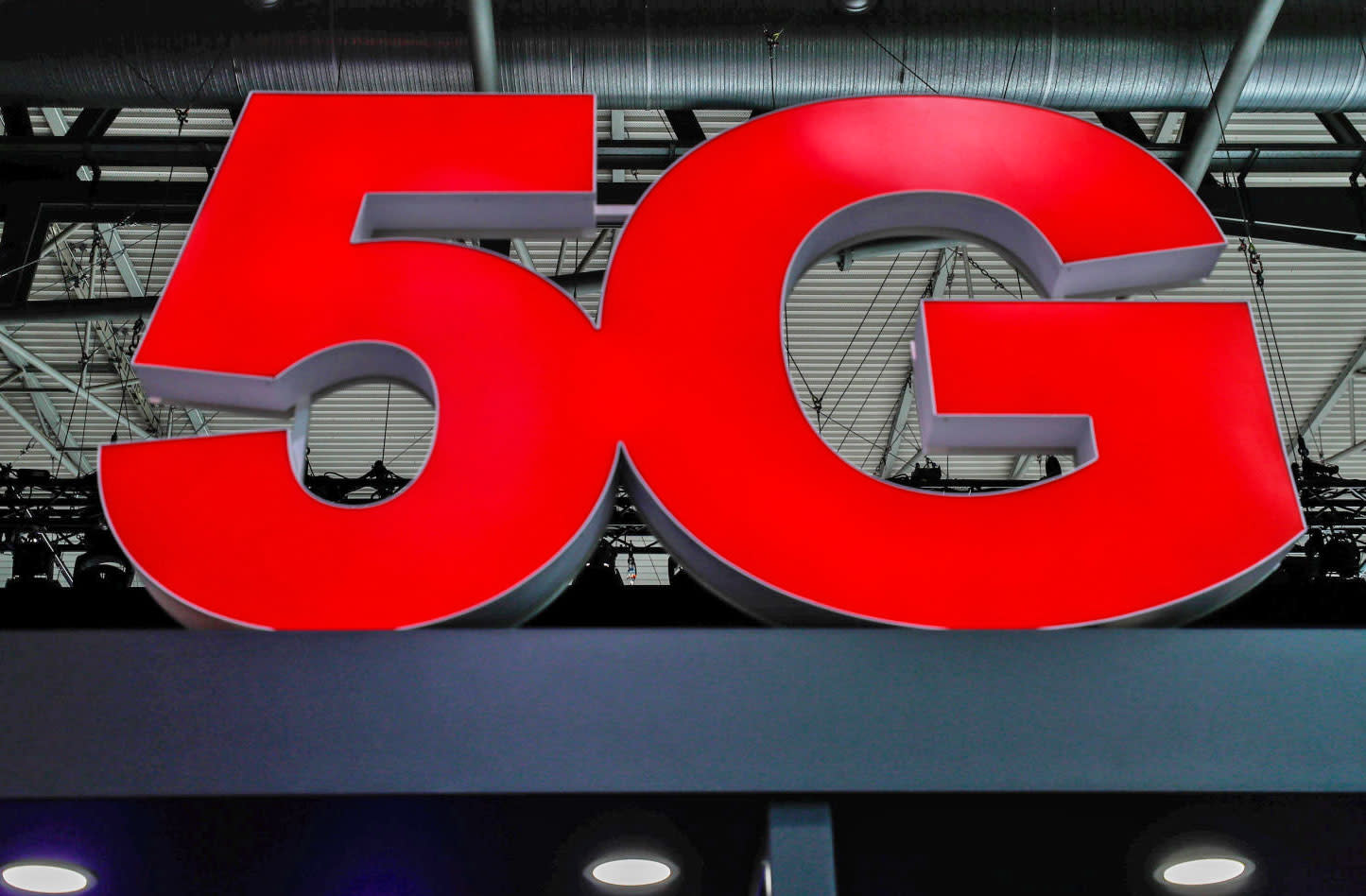 T-Mobile is gearing up for 5G in a big way: the carrier just announced a $3.5 billion deal with Nokia for 5G equipment. At this point, it's the biggest arrangement that we've seen around next-generation wireless equipment. T-Mobile says it'll be using Nokia's gear to build out its 5G network along 600 MHz and 28 GHz millimeter wave spectrum. That covers both broad availability, as well as spectrum needed for dense urban areas.

The deal is a major one for Nokia, as it's also competing with Ericsson and Huawei in the networking equipment arena. And while most carriers have been hyping up 5G over the years, this moves shows that T-Mobile is ready to do more than just talk about it. As we've covered, 5G networks will be much faster than existing 4G LTE, but they'll also offer lower latency, which makes it more useful for games and applications that demand speedier response times.T-Mobile previously announced that it will start building its 5G network in 30 US cities this year.

"We are all in on 5G," T-Mobile CTO Neville Ray said in a statement. "Every dollar we spend is a 5G dollar, and our agreement with Nokia underscores the kind of investment we're making to bring customers a mobile, nationwide 5G network."

In this article: 5G, gadgetry, gadgets, gear, mobile, nokia, t-mobile, TL19NKIA
All products recommended by Engadget are selected by our editorial team, independent of our parent company. Some of our stories include affiliate links. If you buy something through one of these links, we may earn an affiliate commission.