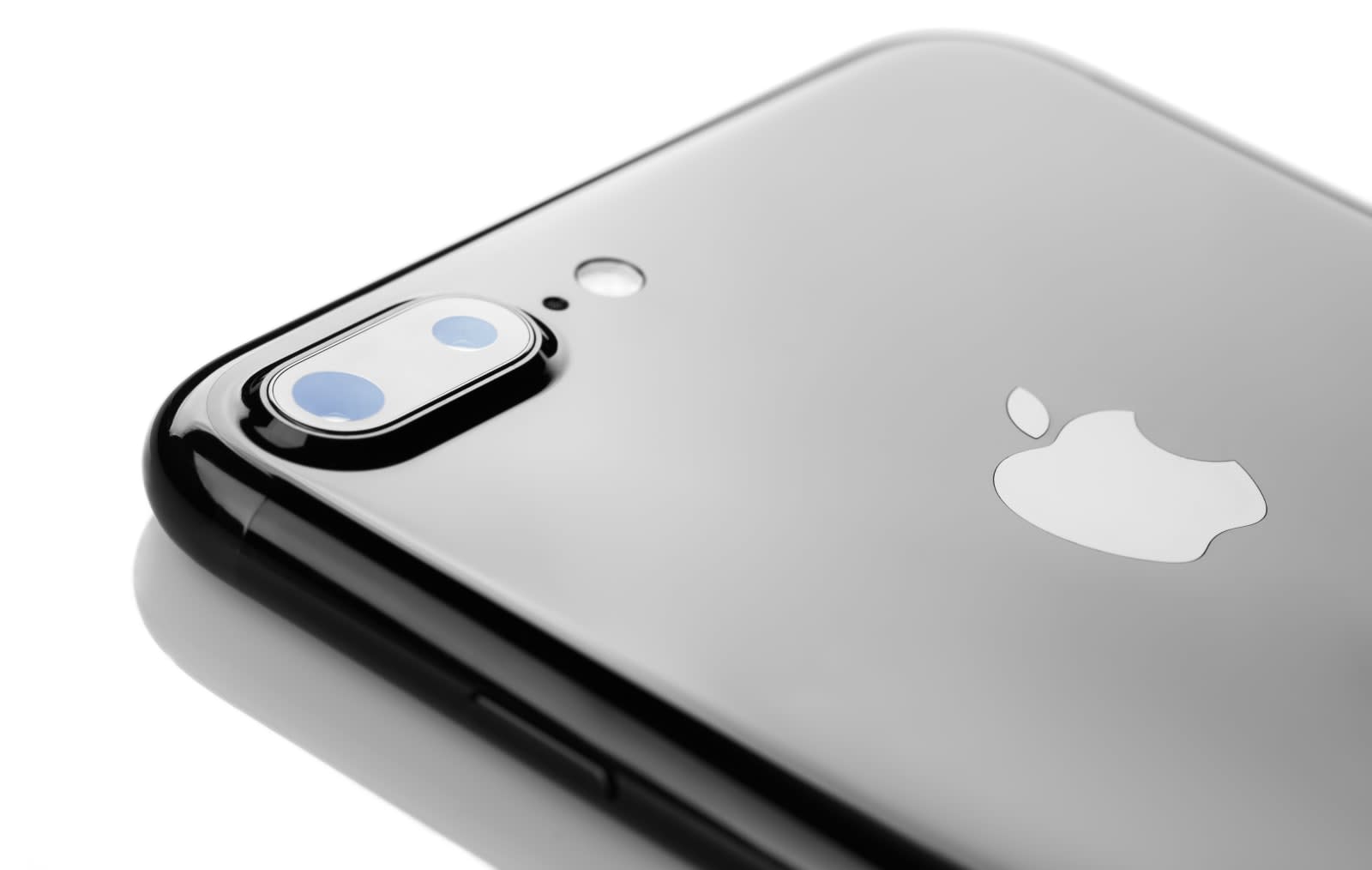 Apple has been hit with yet another patent infringement fine. Canadian patent licensing company WiLan took the tech giant to task over two patents relating to wireless communication within the iPhone. WiLan – which isn't shy about suing the wireless industry over alleged patent violations – has been awarded $145.1 million in damages by a federal jury in California. Apple, naturally, says it plans to appeal the decision. This isn't the first time the two companies have locked horns – in 2013 a jury ruled in favour of Apple in a separate litigation where WiLan sought $248 million in damages.

In this article: apple, business, fine, gear, infringement, iPhone, mobile, patent, services, WiLan, wireless
All products recommended by Engadget are selected by our editorial team, independent of our parent company. Some of our stories include affiliate links. If you buy something through one of these links, we may earn an affiliate commission.