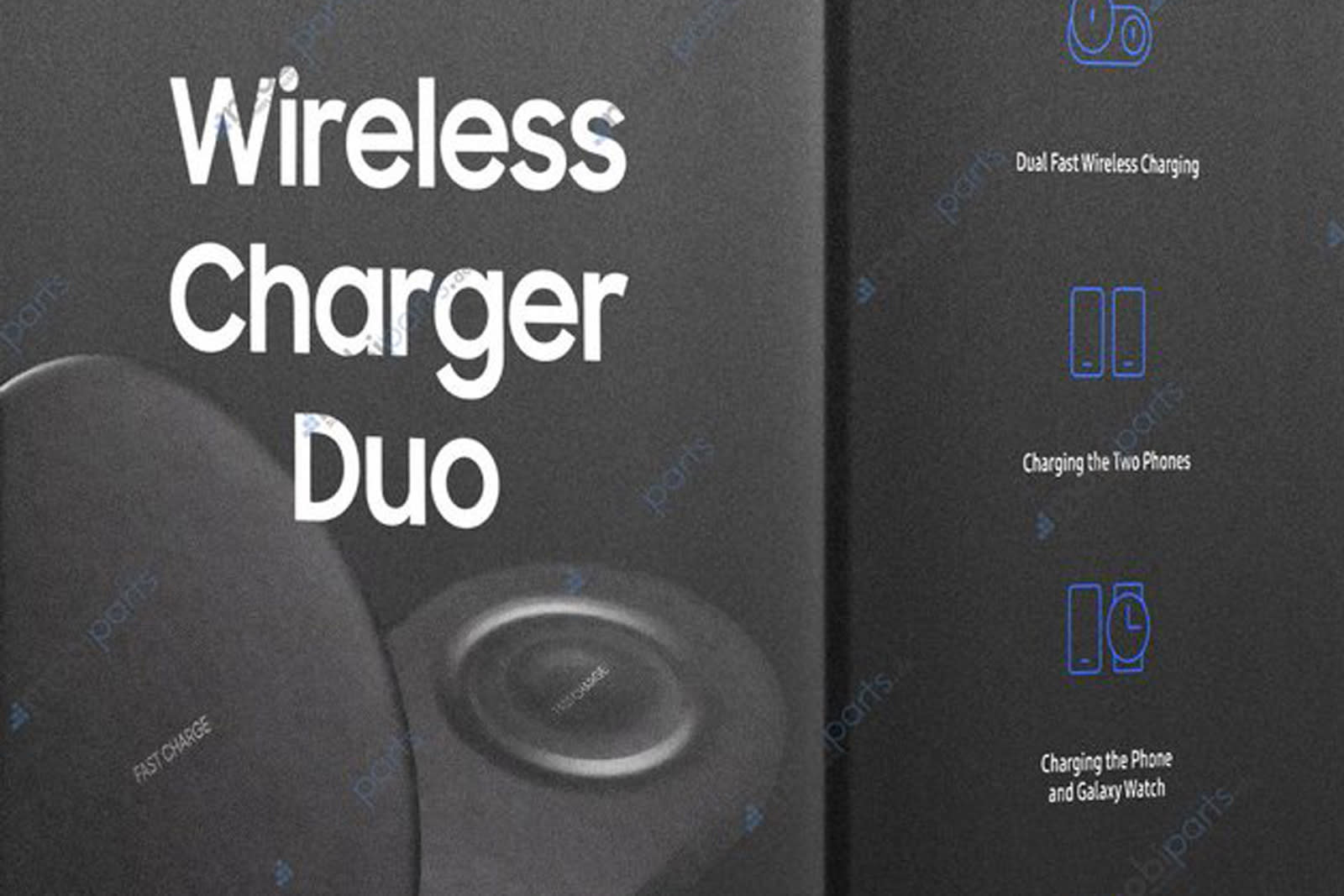 Samsung really hasn't done well keeping rumors of its upcoming Wireless Charger Duo under wraps. Initial photos of the fast-charging device were discovered last month, while images of an early release in Russia came in a few days ago. Now, according to a report at Gizmodo, Samsung's charger was left out on a shelf at an Amazon holiday press preview event.

Oddly, no one seemed to know about the charger during the event, said Gizmodo's Sam Rutherford, and a QR code on the product tag took him to a different model charger altogether. Samsung's charger is meant to charge two phones at once, or a phone and a watch simultaneously.

It's likely that the Duo, which some have compared to Apple's upcoming AirPower multi-device wireless charger, will be officially recognized during the Galaxy Note 9 event on August 9th. We reached out to Samsung, but the company declined to comment. How the unreleased gadget ended up on Amazon's shelves is anyone's guess, though Rutherford speculates that someone just grabbed the wrong charger when setting up for the event.

In this article: charger, duo, gear, mobile, samsung, wireless
All products recommended by Engadget are selected by our editorial team, independent of our parent company. Some of our stories include affiliate links. If you buy something through one of these links, we may earn an affiliate commission.