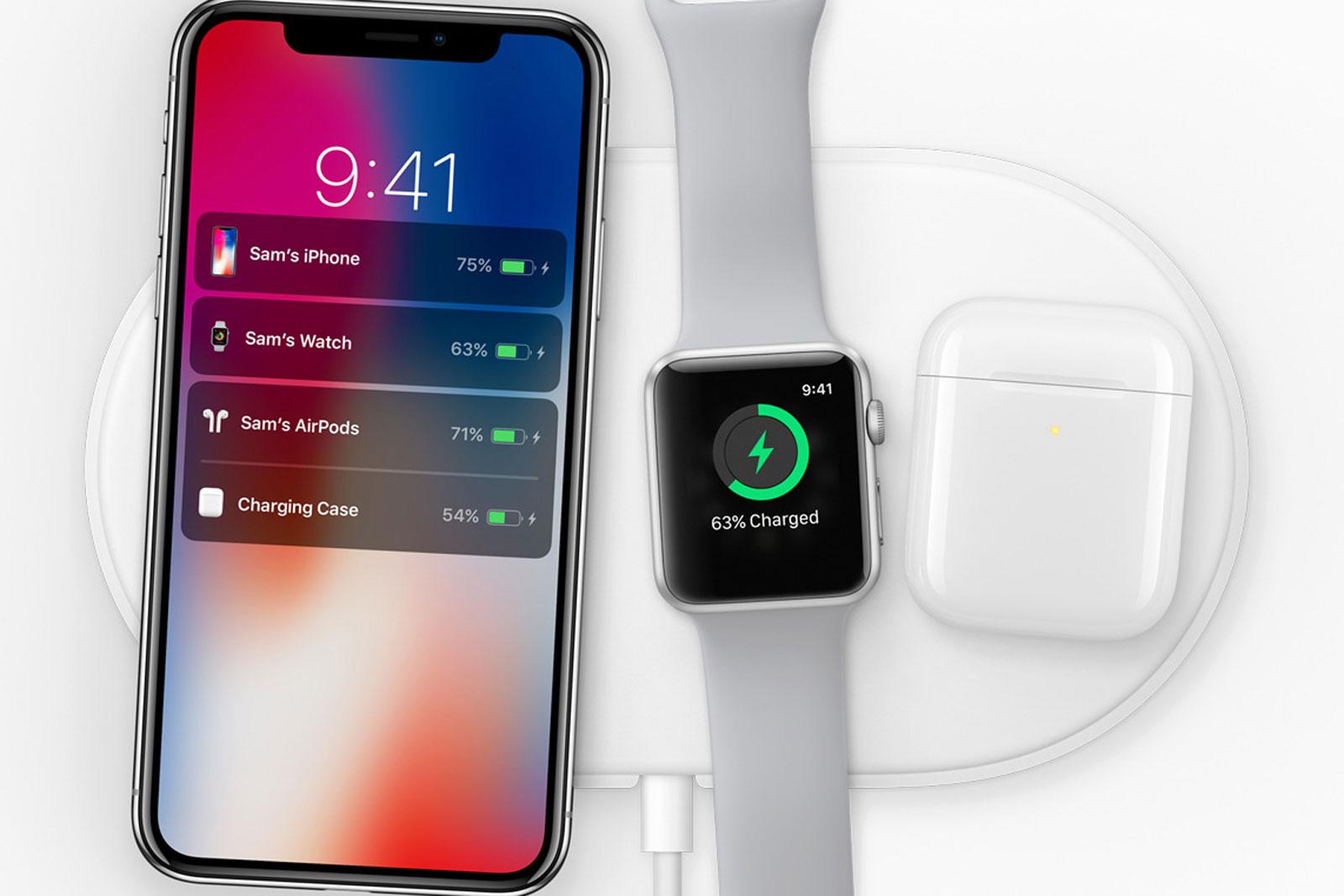 Apple's iPhone X, iPhone 8 and 8 Plus are the company's first devices to include wireless charging support. Back when they announced last September, Apple also said it would be releasing its own wireless charging mat, called AirPower. This wasn't like every other mat out there, though, in that it could charge multiple devices at once -- an iPhone X, Apple Watch Series 3 and a set of AirPods, for example. The AirPower was given a vague 2018 release date, but according to sources speaking to Bloomberg, development of the mat has been marred with issues. Apparently it was expected to be on sale by this month, but is now likely to hit shelves around September, probably with the AirPods wireless charging case in tow.

Engineers are said to be dealing with various technical issues, such as ensuring the AirPower doesn't overheat. Other complications include cramming in multiple charging sensors, which may have to overlap, and finalizing the firmware for the custom Apple chip responsible for power management and device pairing. In short, the AirPower hasn't been as simple to manufacture as perhaps first thought, though it is in testing according to one source.

Apple never specified a release date, possibly because as Bloomberg notes, both the AirPods and HomePod speaker went on sale several months later than originally announced. Launching the AirPower slightly later than originally hoped might not be a very big deal for Apple, however. According to sources, the mat is part of a bigger strategy of doing away with the Lightning port much like the 3.5mm headphone jack. It's said this was even considered during the development of the iPhone X.

In this article: airpower, apple, gear, iphone8, iphone8plus, iphonex, mobile, TL19AIRPOW, wearables, WirelessCharger, wirelesscharging, WirelessChargingPad
All products recommended by Engadget are selected by our editorial team, independent of our parent company. Some of our stories include affiliate links. If you buy something through one of these links, we may earn an affiliate commission.